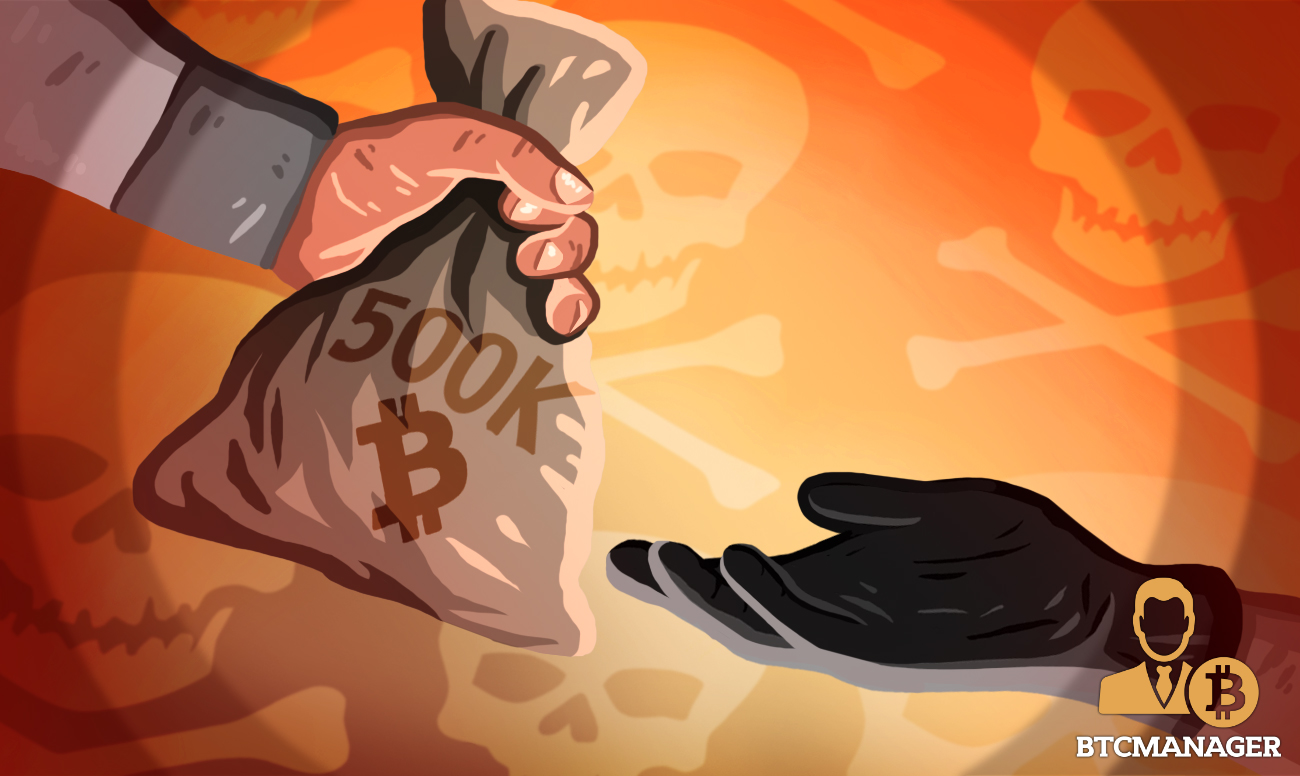 The leaders of Lake City, a city of less than 70,000 people, located in central north Florida’s Columbia County, have paid the sum of 42 bitcoin (about $523k at press time ) to the hackers who orchestrated the catastrophic ransomware attack that totally crippled the area’s online processes two weeks ago, according to a ZDNet report on June 26, 2019.

As reported by BTCManager on June 22, 2019, the administrators of Florida’s Riviera Beach unanimously agreed to honor the 65 BTC demand ( nearly $700k) of the cyberpunks that attacks its servers and computers.

Now, barely a week after that unfortunate incident, Lake City, another Florida city of fewer than 70k residents has reportedly paid hackers 42 BTC, in a bid to regain access to their files which was hijacked via a ransomware attack two weeks ago.

In a press release on June 10, 2019, the Lake City community stated categorically that the malware which calls itself “Triple Threat,” made most of its internet-enabled systems inoperable, including its email systems, land-lines, credit card payments processing systems and more.

“We are using all available resources to recover from this attack. Our IT staff have been working round the clock to isolate our systems and recover any lost data. We have also engaged the services of an outside consultant with expertise in combating this sort of attack,”

Too Strong to Decrypt

Although Lake City’s internal IT experts were able to isolate the infected systems some moments after the attack was detected, they were, however, unable to decrypt the encrypted files, resulting in a total shutdown of the City’s online activities, a situation that provided them with no other option but to “bend the knee” with 42 BTC.

Lake City’s officials agreed to pay the hefty ransom on Monday and on Tuesday, June 25, 2019, the community’s insurance partners sent the funds to the wallet of the hackers.

While ransomware attacks present victims with no concrete guarantees of recovering their files completely even if the requested ransom is paid, this time, the bad actors have kept their part of the deal by sending the decryption key to Lake City’s IT staff and it remains to be seen whether the files will be decrypted successfully.

In related news, earlier in May 2019, BTCManager reported of the Baltimore city communication network blackout caused by a ransomware attack that affected over 10,000 computers in the area.