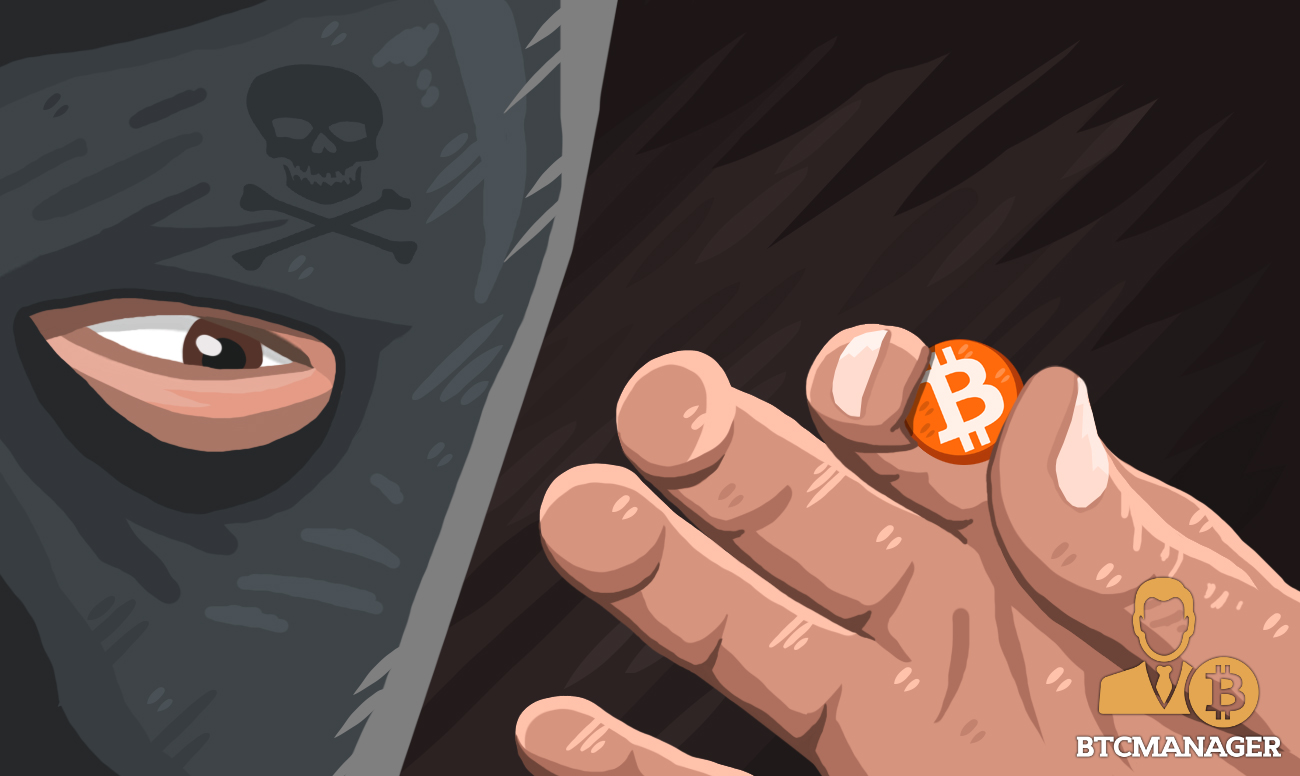 In a bid to combat the use of digital currencies as means of financing terrorism, a group of representatives from the Republican and Democratic Parties has introduced a bipartisan bill to the House on Jan 13, which seeks to create a task force focused on preventing the usage of cryptocurrencies in sponsoring terrorism.

U.S Representative Ted Budd, the Republican member representing North Carolina’s 13th District, has sponsored new legislation in order to facilitate the creation of a new agency saddled with the responsibility of combating the use of cryptocurrencies in terrorist financing.

Following the introduction, the bill was referred to the Committee on Financial Services and the Committee on the Budget for further deliberations. Rep. Budd is a known advocate of crypto and blockchain in Congress.

Aside from creating the task force, the bill also seeks to:

Speaking of terrorism, some participants in the recent riot at the U.S Capitol are rumored to have received large bitcoin donations from a French programmer. U.S. law enforcement agencies are investigating the links between the bitcoin donations and the riot.

Many other states like the EU have also drafted their own laws to fight terrorist financing fueled by cryptocurrencies.

Cryptocurrency Still Not The Preferred Method

Rep. Rudd is one of the crypto community’s known allies in Congress. In 2019, he had championed the call for more clarity in the U. S crypto tax laws in order to eliminate the gray areas, in addition to introducing a couple of bills to the House, aimed at improving the regulatory standard of the crypto industry.

However, this new bill may not be in line with the crypto’s spirit of decentralization and censorship-resistance, which many pundits have fervently pushed.

And although Anti-Money Laundering (AML) and combating financial terrorism are some of the reasons why government agencies are rather unreceptive to the usage of cryptocurrencies, forensic data gathered on their usage indicate the limited adoption by terrorist organizations. In May 2020, blockchain intelligence outfit Chainalysis debunked the rumors of ISIS owning about $300 million in Bitcoin.