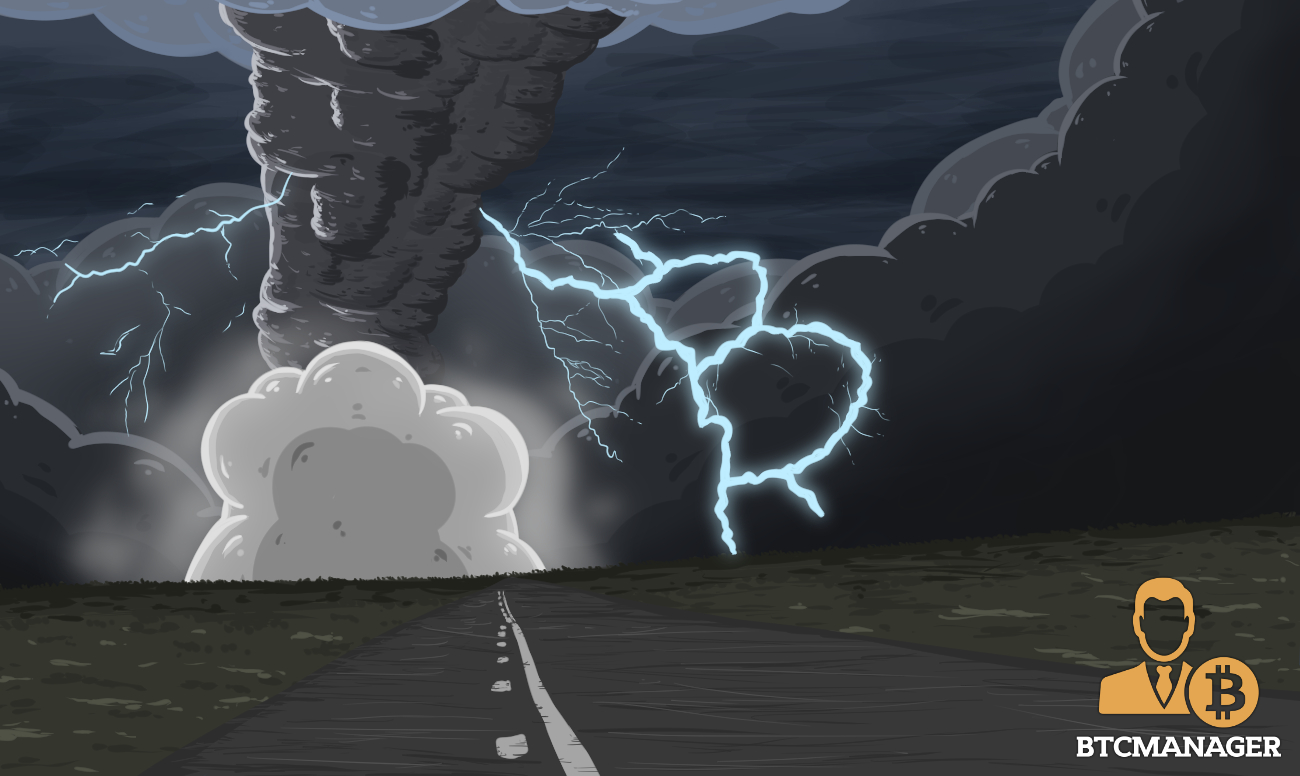 Bitcoin mining could spell the doom for the environment by emitting enough CO2 to raise the average global temperature more than two degree Celsius in as little as 15 years, predicts a group of researchers. Expectedly, their take on the cryptocurrency’s environmental footprint has stirred a hot debate in the crypto space with some alleging the study to be half-baked and misleading.

Can Bitcoin Destroy the Climate in the Next 25 Years?

According to Camilo Mora, associate professor at the University of Hawaii, Bitcoin could potentially accelerate the rapid deterioration of Earth’s climate if it were to emerge as a global transactional currency.

Mora and his co-authors revealed their prediction in Nature Climate Change on October 29, 2018, with the disclaimer that they are not predicting the future of Bitcoin, but only its impact on Earth’s environment in the wake of global mass adoption.

The study is loosely based on the CO2 footprint of all Bitcoin mining operations in 2017. Mora and his fellow researchers noted that relevant miners were responsible for nearly 70 million metric tons of CO2 in 2017 while accounting for no more than 0.033 percent of cashless transactions worldwide.

The researchers then went on projecting future emissions based on the estimate that Bitcoin usage and mining operations will continue to soar in the future.

At the projected rate, the researchers predicted a global temperature spike of 2-degrees-Celsius as compared to CO2 levels in the preindustrial era. Worse even, they predicted that a temperature hike of that magnitude could take as little as 11 to 22 years, rendering the Paris Climate Goals obsolete and out of reach.

Why the Study Could Be Misleading

Of course, the study quickly grabbed headlines thanks to a number of online publications reporting it without first verifying the authenticity of Mora and his team’s predictions. However, crypto enthusiasts and industry insiders were not nearly as accommodating with their take on the study.

Some industry users were quick to point out that calling Mora’s work a “research paper” would be a mistake as Nature Climate Change published it under the comment section, and not as an independent featured study.

On top of that, the critics allege, the study is based on several assumptions of questionable nature. For example, they pointed out that the study doesn’t take into account that the fuel and technology used to generate electrical energy could undergo massive changes in the near future.

This seems like a valid counterpoint to Mora’s predictions considering that the world is witnessing a spike in the use of renewable energies and a gradual decline in the use of carbon-intensive coal plants.

The researchers also ignored the possibility that Bitcoin miners in carbon-intensive electricity base (China, e.g.) could shift to cleaner and more efficient ones such as the United States or Iceland.

According to Nic Carter, editor of Crypto Fundamental and Castle Island Ventures, the study by Mora and his fellow researchers will make sense only if it meets the following criteria: