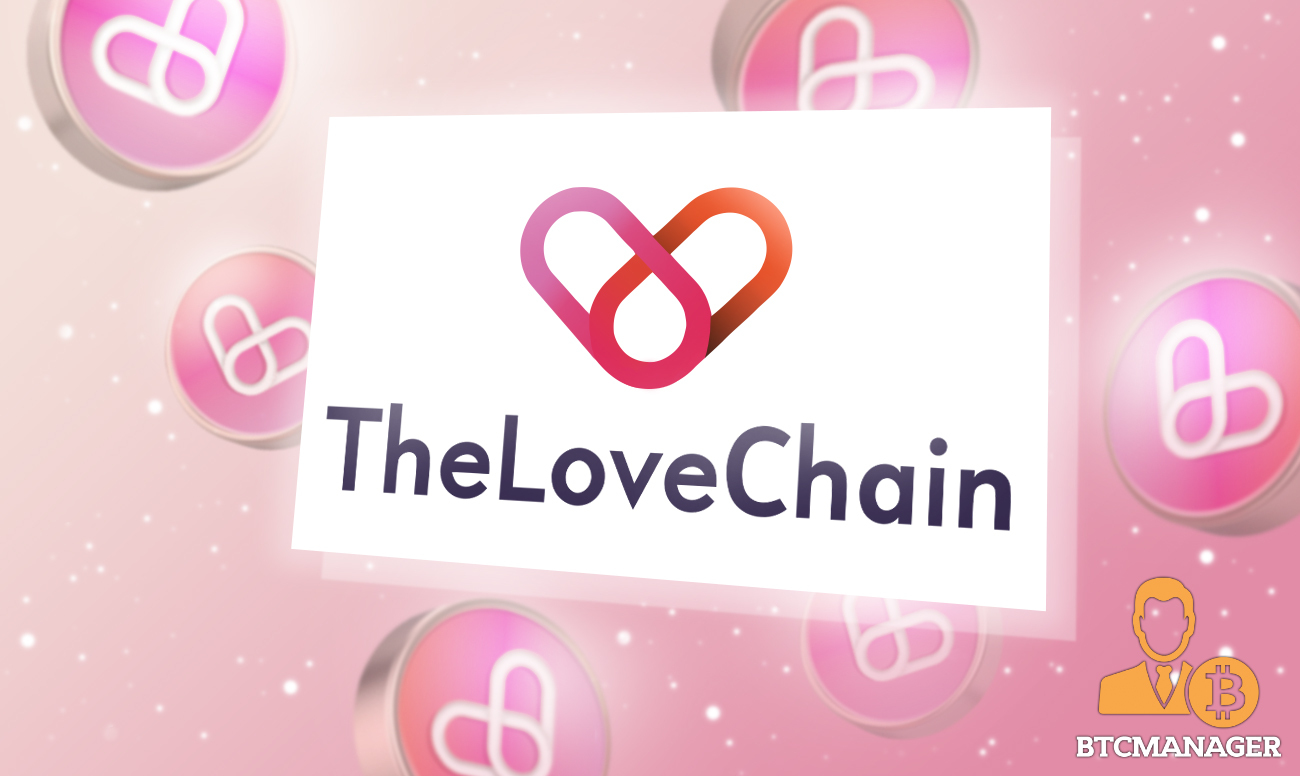 It is 2021, and social media is no more a pass time. It has indeed become a means to an end. From making voices heard to elevating careers, social media is one powerful tool with its pros and cons.

And with all that power, the centralized corporations behind these applications have left no stone unturned in turning them into nothing but a money-making machine. All of this, at the cost of their user’s privacy and wellbeing.

Blockchain technology is currently changing a variety of industries, and social media is one of them that is likely to be affected.

Businesses that use social media to establish their brands, such as Twitter, Instagram, and Facebook, will soon discover that their investment is worthless, when blockchain technology changes, consumers’ and businesses’ platforms and networking methods will be irreversibly disrupted.

However, The LoveChain is forever. The LoveChain platform is a blockchain-based social media platform that allows users to keep track of the people, pets, and things they care about in an immutable record.

Every LoveChain profile is given a cryptographically generated code number to represent the relationship’s uniqueness.

Metaphorically, it symbolizes the digital version of Lovelocks on bridges all around the world. It comes from a place of commemorating people, places, and occasions. It adds value by enriching lives with the Love that its users can cherish.

The fact that it is powered by cutting-edge blockchain technology gives it a massive advantage in originality and security that is not present in regular social media platforms. Each user is granted their piece of digital real estate to call their own due to the Blockchain’s implementation.

Traditional social media platforms have several flaws, according to The LoveChain team. Identifying these issues and describing their remedies is critical to The LoveChain’s overall success.

Users on The LoveChain platform will own their data and have complete control over the sharing permissions they grant. They may choose not to share such information with any other profile or third party, for example. They can choose to share their data and content with different profiles, third parties, or both, and if they do, they will be rewarded with $LOVR tokens.

In the future, users can only access their accounts through biometric facial recognition, retina recognition, or fingerprint technology on The LoveChain platform. So it will almost certainly eliminate the risks of fake or bot profiles being set up.

Content creators will be rewarded for both their work and the number of likes and followers they earn. Followers who like or comment or contribute content for which they will be compensated. Users will be rewarded for allowing advertisements on their profile and each commercial that they view or interact with. The $LOVR token will once again be the highlight of the rewards.

Since The LoveChain is built on the blockchain, there is no possibility of hacking, so the data and content that users contribute will be safer than on centralized social media platforms from a security standpoint.

Because the Blockchain is decentralized, this piece of real estate can last indefinitely, which is why the slogan is “The LoveChain is Forever.”