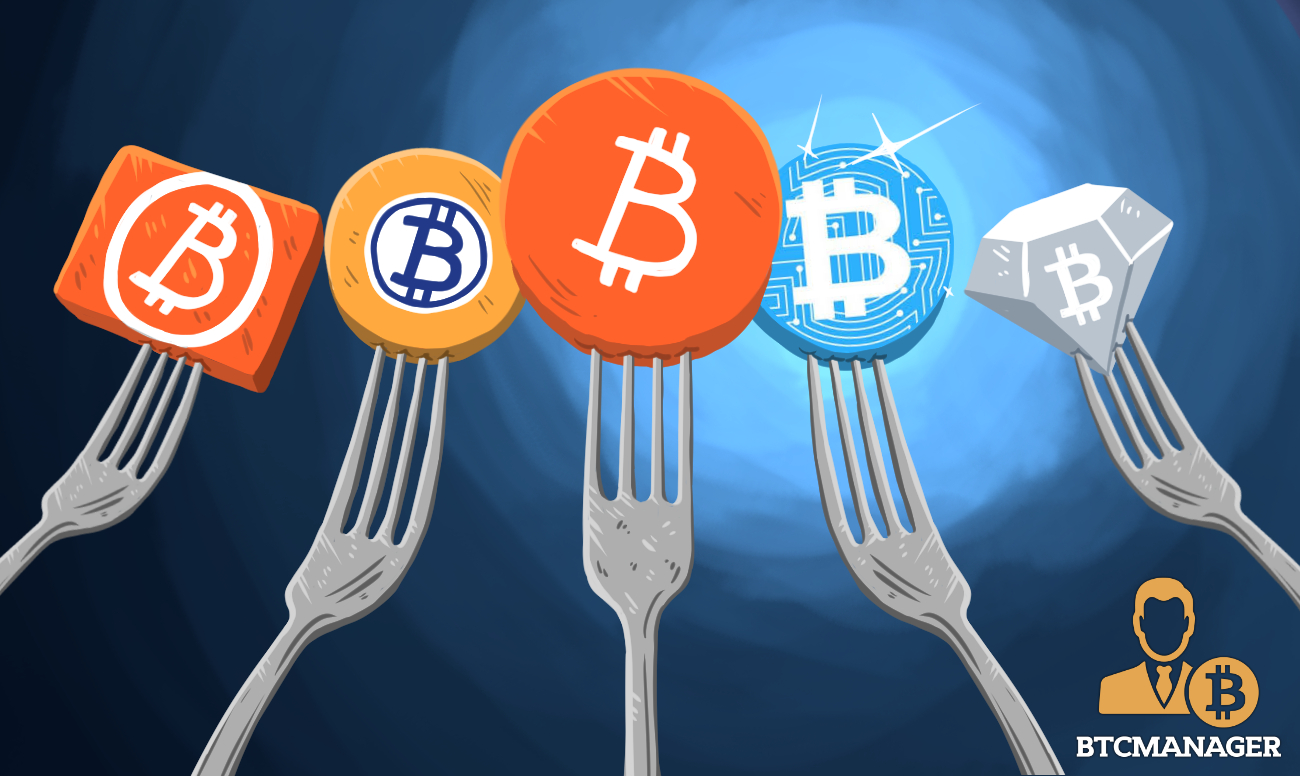 In 2017 we watched a handful of forks come out directly from the Bitcoin blockchain. The most well-known were Bitcoin Cash (BCH), Bitcoin Gold (BTG) and Super Bitcoin (SBTC). In 2018, yet another fork occurred in the Bitcoin space: Bitcoin Private (BTCP). The Bitcoin Private Fork was authored by developer Rhett Creighton, who was also responsible for the Zclassic (ZCL) fork of Zcash (ZEC).

The developer is now announcing a new fork, bitcoin prime, which will be a hybrid between bitcoin and primecoin (XPM). Primecoin is a proof-of-work cryptocurrency launched in July 2013 and was a popular coin to mine.

Shortly after this announcement, the community started pointing him the finger as Creighton has been involved in a lot of criticism since he left the ZCL team. Recently, he was also reportedly fired from the BTCP team. To better understand the whole story let’s further look into it.

BTCP was launched on February 28, 2018. The main upgrade to this fork was that it renders the option to keep the sender, receiver, and amount in a given transaction private. With BTCP, users can decide to generate either public or private addresses, redeemable for transactions to either address type.

BTCP uses the privacy technology used in ZEC, Zero-Knowledge Succinct Non-Interactive Arguments of Knowledge (zk-SNARKs). With this addition, users can send money without any chances of being traced. To further reduce centralization, BTCP introduced an ASIC-resistant algorithm called Equihash, the same used in BTC and ZEC.

ZCL was the first fork by Rhett and was released in November 2016. It is a variation of ZEC based on Zerocoin technology. The changes he introduced promote a fair distribution and prevents centralization. Much like in BTCP, the development was prolonged, and in December 2017, the developer announced that he would be restarting Zclassic development.

Given that the ZCL team showed some interest in a BTCP fork, they supported Rhett, and on February 28, 2018, BTCP was created. After that, Rhett abandoned the ZCL team.

At base, Creighton is a software engineer and a blockchain developer as well as a Bitcoin core contributor from San Francisco. He is also the creator of Zclassic and Bitcoin Private. The community holds him responsible for a series of pumps and dumps that made ZCL go from a value of around $5 toward $200 to abruptly drop to $5 again. 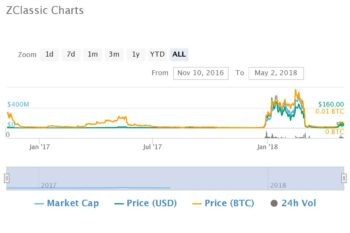 After abandoning ZCL, Rhett created BTCP. However, it seems that he had been stalling the development and got fired.

Rhett was fired from BTCP project because of his lack of focus on our community based long-term privacy project Bitcoin Private. He's simply a creative mind who likes to fork. He let's others do the work. Get used to it.

Another Day, Another Fork

On April 26, 2018, Creighton tweeted that he was working on a new fork which would bring XPM and BTC together. The tweet generated a wave of criticism from the BTCP community. Meanwhile, the price of XPM skyrocketed while the price of BTCP took a downward turn.

As shown below, XPM-BTC shot up by over 400 percent since April 26 and some in the crypto community has called Creighton out for holding XPM and announcing a fork to pump the price. The bitcoin prime creator responded that Vitalik Buterin formulated a similar strategy in the formative days of Ethereum, with Buterin saying such an approach was ‘morally legitimate.’

However, according to a Twitter survey held by Creighton, it seems many cryptocurrency enthusiasts do not agree, with 67 percent saying that buying a coin and tweeting that it can be forked is a scam.

All these twists and turns from Rhett Creighton are naturally very suspicious. Right now he is considered a “persona-non grata” for the community, as they are calling him a scammer.