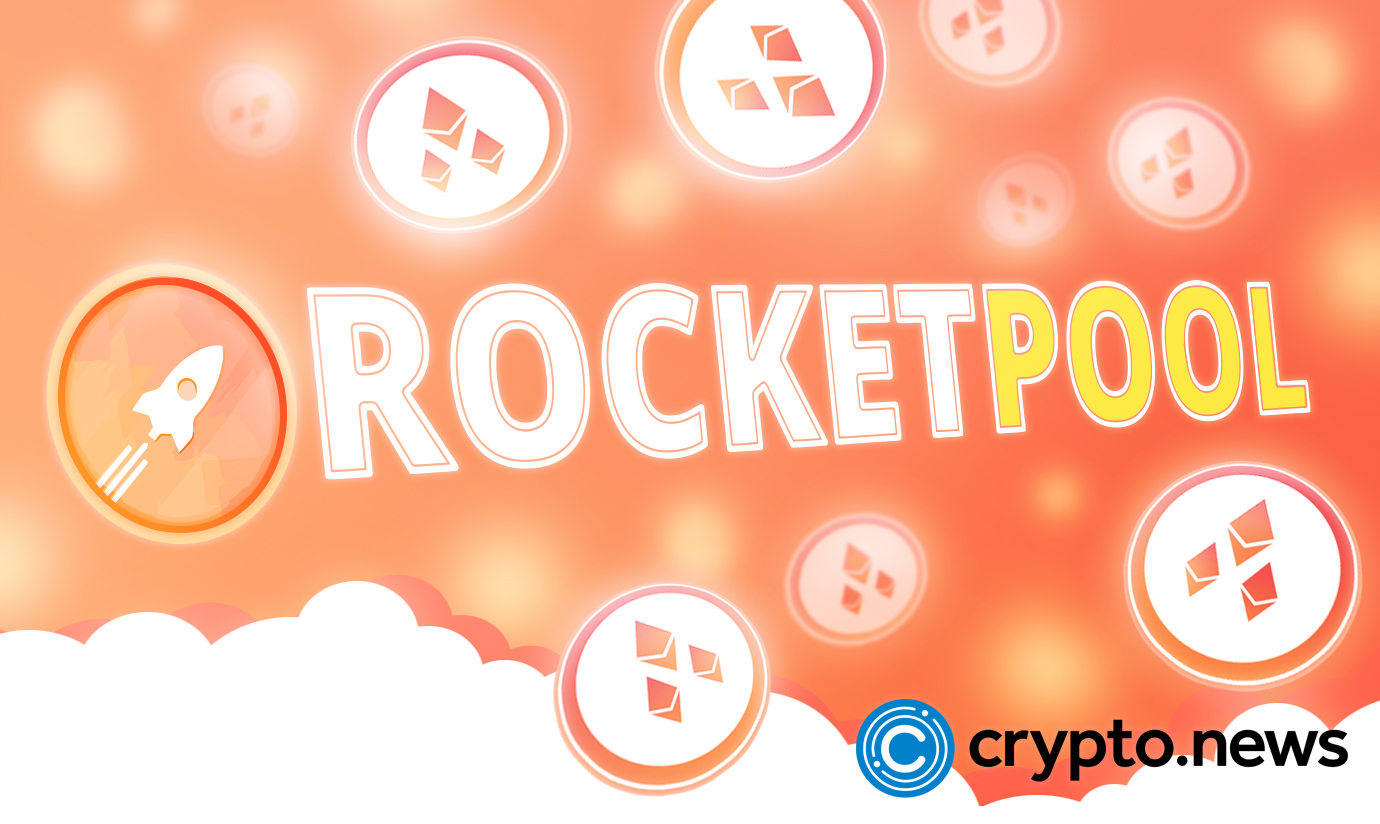 According to Rocket Pool’s analytics team, rETH’s total market supply has steadily grown to 108,203, an increase of 2.4% from the previous stats. The annualized rETH supply has hit the 61% mark, which is unfamiliar to the market.

Minipool protocol count has also exponentially grown by 3.5% to 7,098, with a yearly growth rate of 92%. Total Effective RPL staked in Rocket Pool derailed to 5.36m, a drop of 3.6% compared to the previous figures. These figures follow the annualized market decline of -162%. Finally, Rocket Pool states that the Node operator count has grown 3.6% to 1464 with an annual growth of 94%.

The V1.6.1 Smartnode is already launched. The Smartnode has included high-level updates for the Nimbus & Teku and Graffiti Wall Writer fixes. The V1.6.2 is also established. The Smartnode upgrade has also included high-priority modernized and up-to-date Lighthouse and Teku, as well as fixing Central Processing Units’ issues that resulted from the previous Redstone declaration.

The new ‘Garlic Bread’ reward’s first period has already begun. The update provides increased flexibility and efficiency in the claim to the minipool operators.

The update also incorporates plans to support numerous MEV-Boost relays through the powerful combination and integration of BloXroute to reinforce work done by Flashbots. There is still more work among the team members to give many more options in the coming days.

The pDao governance updates included community resolutions and voting in RPIP-4. The proposal passed with more than 66% of the votes in favor of the proposal. This proposal has formally introduced aspects that are already a part of the pDAO’s voting process.

In a nutshell, the proposal has gained quadratic scaling for the essence of power. The proposal has also provided an organized structure for the flow of votes.

The previous week has been quite optimistic for Rocket Pool as they arrange a receipt to obtain grant funds. Coop promulgated a depth analysis on dsETH products in the week’s integration update index, incorporating 44% rETH components and two other LSDs.

On the other hand, Chainlink plans to incorporate a constructed price oracle for rETH. This oracle will help support additional integrations.

The merger, just days away, has started to implement reforms in almost all fields, according to the market update provided by Rocket Pool.