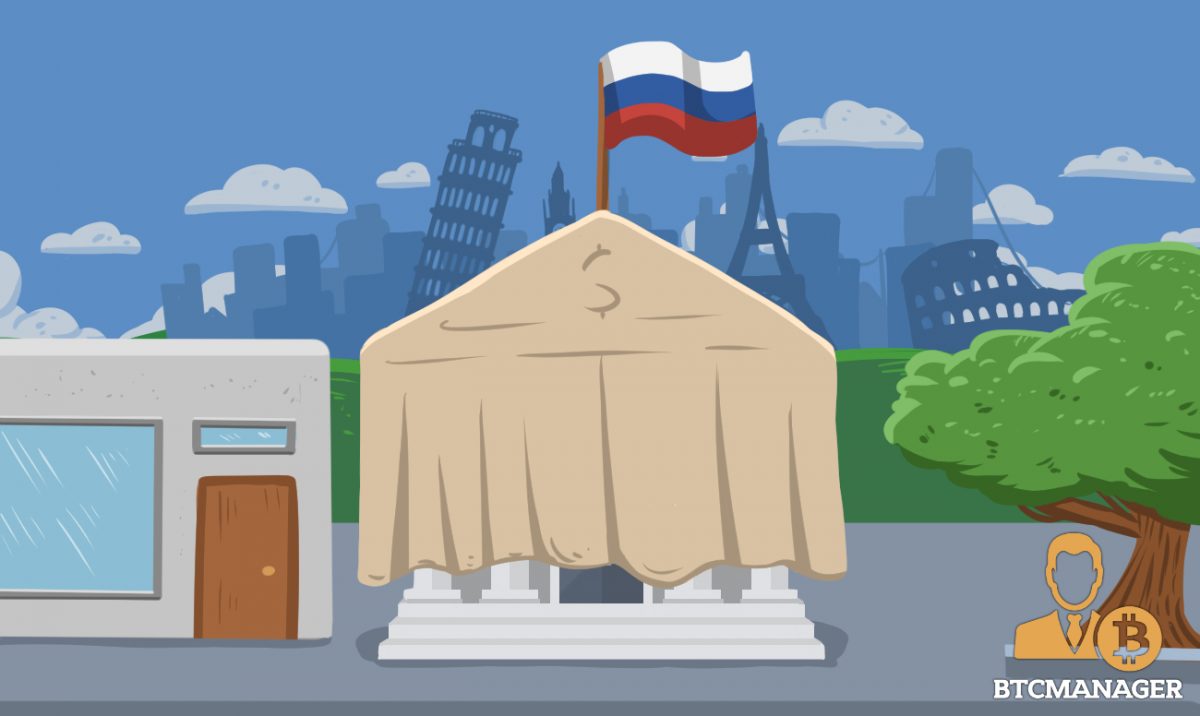 Reports have emerged from Russia that Sberbank, the country’s largest state bank is planning to open a European cryptocurrency exchange platform.

According to a report by Russian local media house RBC, the exchange platform will be domiciled at the Sberbank Switzerland AG, the bank’s Swiss branch. In a statement to RBC, the Head of Global Markets at Sberbank Andrey Shemetov, explained the rationale behind the move.

He stated that Switzerland offered a more conducive environment for crypto trading, hence, the move by the bank to site a crypto trading platform in the country.

The crypto exchange platform will not be available to retail investors as the service is being designed to cater exclusively to institutional investors. What this means is that only hedge funds and other legal investment entities will be able to use the platform.

The bank is hoping to take advantage of the crypto-friendly regulatory framework in Switzerland to cater to the interest of its customers. Advanced plans are underway, and the necessary trading infrastructure for the service is already being implemented. No timetable was however given for the launch of the service.

Numerous warnings against ICOs and exchange platforms have been issued by the Apex Bank. During a meeting last year held by the National Council for Financial Stability, the decision was made not to recognize cryptocurrencies as a legal payment system in Russia.

There has also been a degree of ambivalence regarding Russia’s position on cryptocurrency. President Vladimir Putin has repeatedly backed cryptocurrencies in the public sphere, but within the government, the signals have been mixed.

Lawmakers were unable to come to any consensus which meant that the move was postponed to 2018. Russia’s position summarizes that cryptocurrency settlements are not recognized by law thus making crypto trading illegal in the country.

Just last week, a bill was presented to the country’s legislature in the latest attempt to reach a consensus on crypto regulations within the country.

At the top of the government’s list of priorities is to ensure that cryptocurrencies aren’t exploited as a means of committing financial crimes like money laundering and tax evasion.