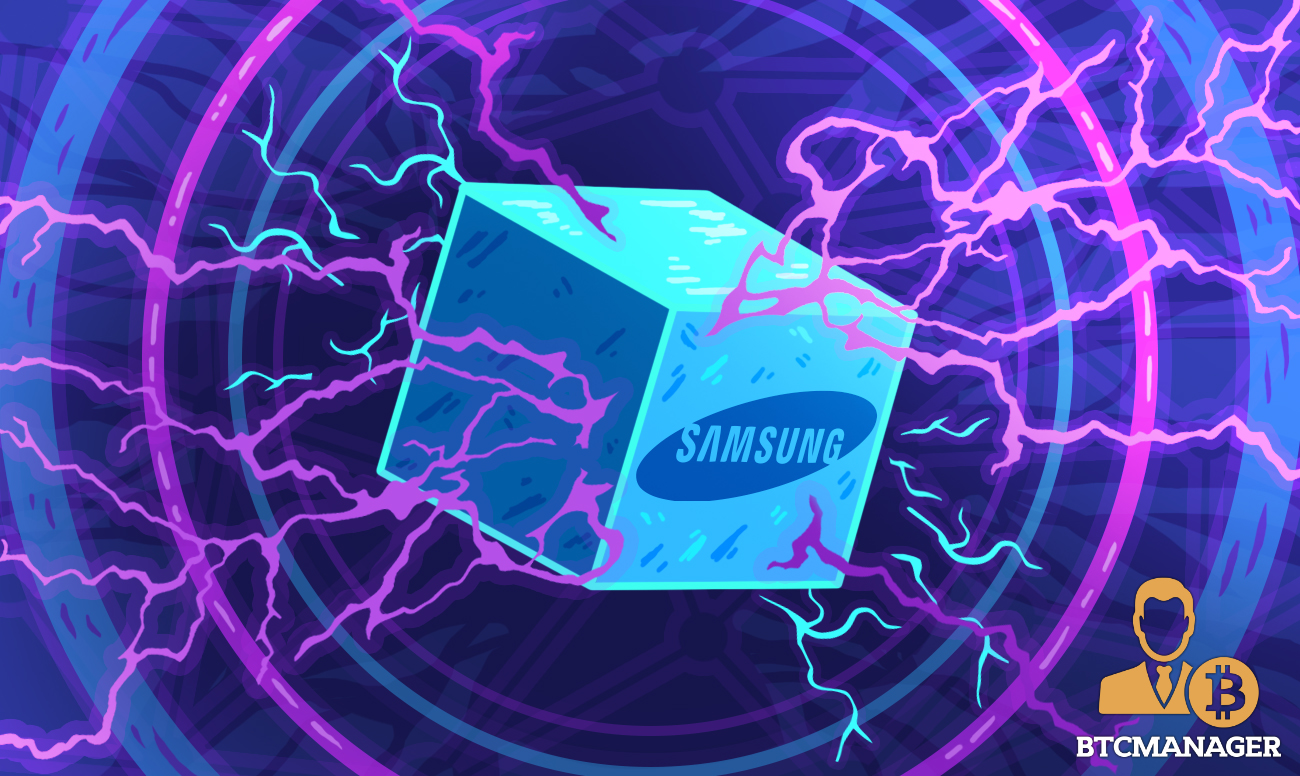 Samsung Electronics has announced the launch of its much-anticipated blockchain software development kit (SDK), aimed at making it easier for developers of decentralized applications (dApps) to create blockchain solutions for its Galaxy smartphones, according to a BusinessKorea report on November 5, 2019.

South Korean electronics and technology heavyweight, Samsung Electronics, has reached another significant milestone in its distributed ledger technology (DLT) push and quest to have a significant edge over its competitors.

While decentralized applications are one of the catalysts that will accelerate the growth and adoption of the decentralized web, oftentimes, developers encounter significant challenges while building dApps, and the complex and immutable nature of blockchain technology makes it harder for devs to reverse an error once it occurs.

With the launch of the new Samsung blockchain SDK, the team firmly believes that developers will now be able to overcome the security and complexity issues associated with the development of highly functional dApps.

What’s more, the team have hinted that the new SDK will allow web-based blockchain apps to run on mobile in a frictionless manner, while also providing users with improved security, expanded private key management options via Ledger and the Samsung Blockchain Keystore.

That’s not all, the team claims the new SDK will also make it possible for dApp creators to contribute to the growth of decentralized finance (DeFi) by building applications that support crypto payments and more.

Interestingly, the SDK enables users of Samsung Galaxy devices to quickly download all kinds of dApps straight from their mobile devices, as it connects the dApps to the Galaxy App Store through the Samsung Blockchain Wallet.

In related news, on October 29, 2019, BTCManager informed that Samsung has recently added support for TRON (TRX) APIs in its dApp store.