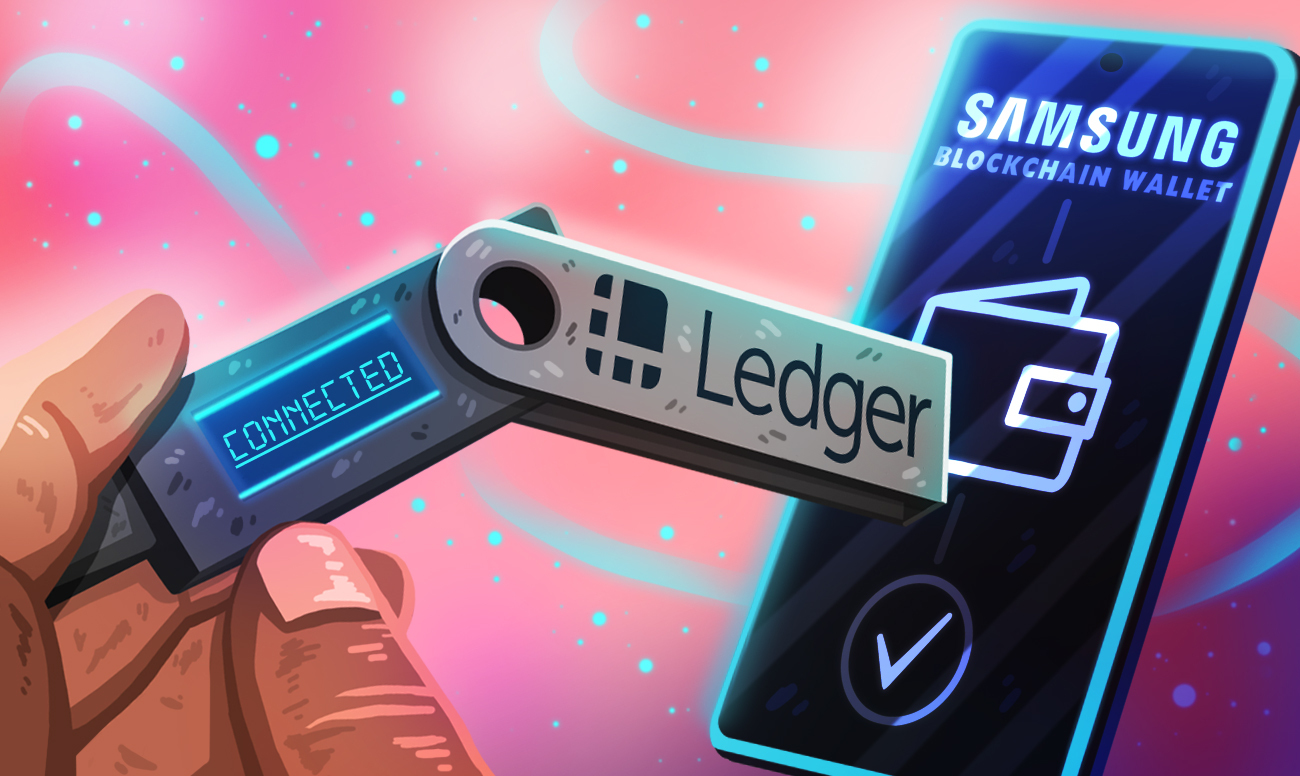 Korean-based technology giant Samsung has announced that it has added support for Ledger Wallet on its Samsung Blockchain Wallet. This continues the recent foray of Samsung towards blockchain and cryptocurrency services.

Samsung revealed this development in a press release on Wednesday, May 13, 2021. According to the smartphone manufacturer with the recent update, Samsung Galaxy smartphone users will be able import cryptocurrencies stored on the Ledger Nano S and Ledger Nano X hardware cryptocurrency wallets.

This, according to Samsung, will allow users to have an optimal experience of managing crypto assets within a single location. Samsung has close ties with Ledger, having invested $2.6 million in the French crypto wallet company in 2019.

Woong Ah Yoon, Samsung’s VP and head of blockchain revealed that the latest development would bring about an added level of security.

“By providing support for hardware wallets, we are providing our customers with not just enhanced convenience, but also an entirely new level of security.”

He further added that the company intends to expand support to more cold-storage wallets in the future.

“We will begin with providing support for Ledger products including Nano S and Nano X. Then we plan to expand our support to more cold-storage wallets.” he concluded.

It is estimated that the number of active users on the Galaxy blockchain ecosystem has more than doubled in recent months due to the recent bullish wave. The wallet is easily accessible on Galaxy smartphone devices, and users don’t need to download an external app.

An SDK kit was added by Samsung that enabled third-party developers to create decentralized apps that can be used to pay for goods and services using cryptocurrencies. Samsung also revealed 12 months ago that its wallet had been integrated with leading U.S crypto exchange Gemini.

The decision to integrate Ledger hardware wallets only continues this trend of developments and will expose the Galaxy blockchain wallet to new users. It is also great news for Ledger that is struggling to gain the trust of the crypto community following a data breach in 2020.