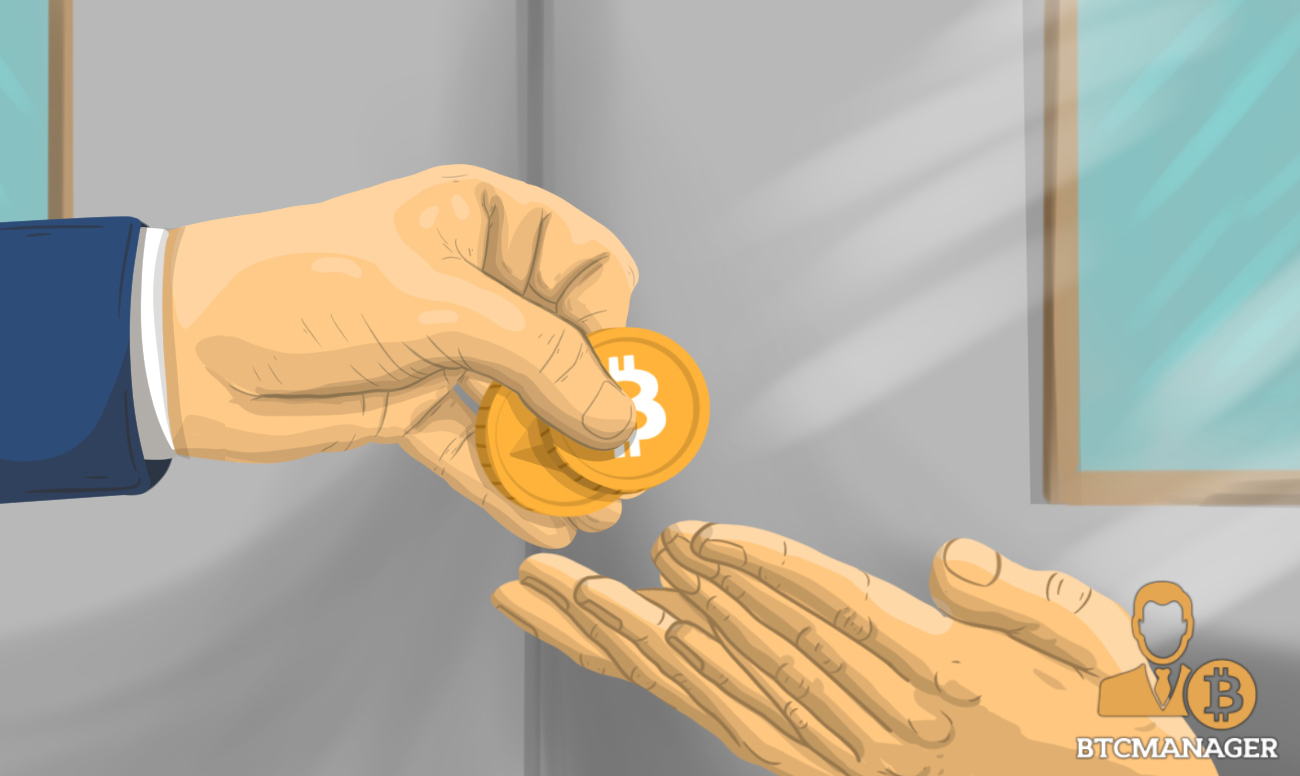 Going by the name Morningside School of Music based in Edinburgh, Scotland, a music school sent a tweet on March 30 acknowledging themselves as the first Music School in Scotland to accept cryptocurrency as a form of payment.

We are the first music school in Scotland to accept cryptocurrency as a form of payment.

The Music school took to the decision following several calls by adult students to include crypto settlements—the Majority of adult students at the institution work in the technology and fintech sector. Edinburgh is one of the cryptocurrency adoption hotspots within Scotland.

Linda Boyd, the Morningside Music School institution director, stated that the pressure from adult students led the school to believe cryptocurrency can get used to paying for tuition. She added,

“Some larger companies across the world are already doing this, so it’s just a matter of time before smaller businesses like ours start doing the same…… It’s just about giving our customers another way of paying and making life easier for them.”

According to Linda, cryptocurrency is the next big thing, and people should adopt it by accepting payments in virtual currencies. The director also admitted that the institution uses bitcoin to pay for the school’s necessities, and it was only fair for it to give pupils the chance to do the same.

The Scottish city is known to have young entrepreneurs who have climbed to six-figure profits from cryptocurrency trades. Additionally, Edinburgh also has billboards advertising BTC and cryptocurrency exchanges. It shows that the city has several people interested in convincing merchants to join in the crypto-verse.

Zumo Pay, an Edinburgh-based cryptocurrency startup, doubled its number of users within December last year. Approximately 10K users downloaded the app at the end of 2020. The startup set up a reward for users who referred the Zumo app to their friends, helping them earn 0.02 ETH. Users were given the ability to sell, buy, spend or store their rewards immediately when received.

Zumo sponsored the Scottish national football team during their Euro-2020 qualifiers against Serbia, becoming the only company from Scotland to sponsor the national team. Zumo CEO Nick Jones said it was unusual for a startup to sponsor the team, but it was happy to join hands with the players, who grabbed the victory via a penalty shoot-out.

Cryptocurrency as a Form of Payment

Earlier this week, Visa announced it would be accepting settlements in cryptocurrency as USDC trading spiked on the financial market. Visa plans to include the USDC stablecoin as a settlement currency to help companies interested in going fully into cryptocurrency transactions. The move to use stablecoins somehow removes the fear of using cryptocurrencies such as BTC, which is highly volatile.