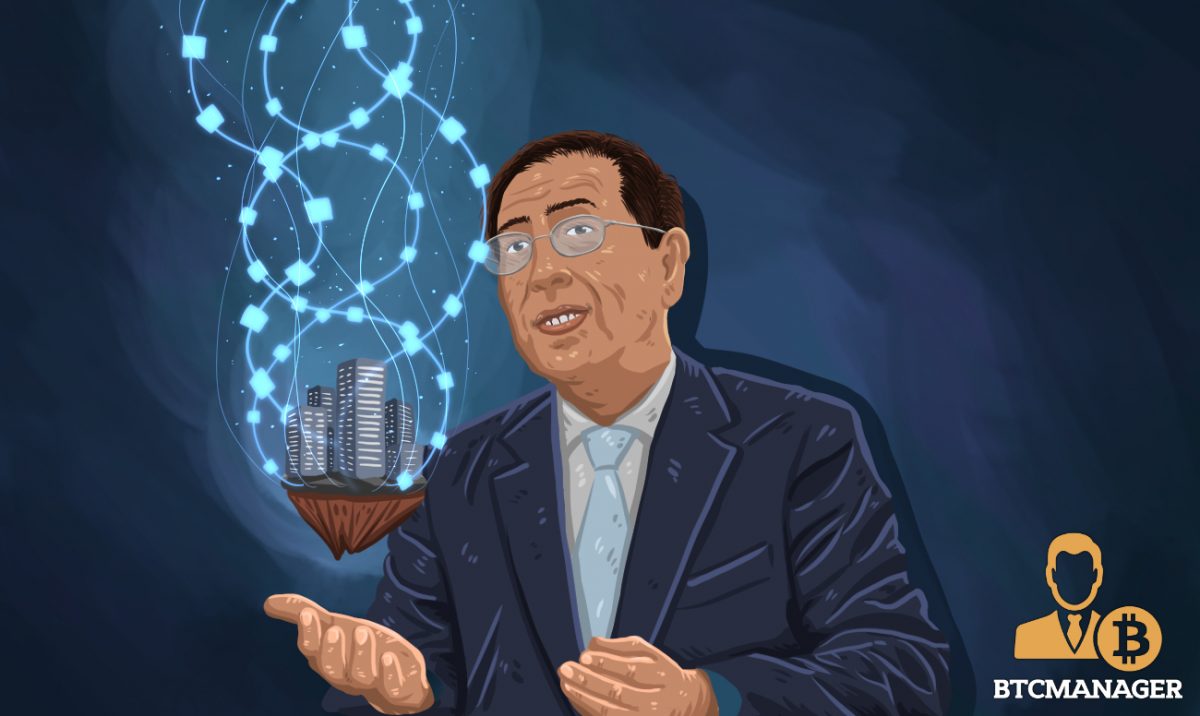 The relationship between South Korea and cryptocurrency hasn’t exactly been a smooth one. Between the Chinese ICO ban and the ‘bitcoin winter’ of 2017, the crypto market flourished in South Korea. With China being inhospitable to cryptos, many stakeholders in the Asia Pacific region flocked to South Korea. Then regulators began to take a not so welcoming tone towards cryptocurrency and reports of an imminent ban began to make the rounds in the country. The turmoil created by the news caused the crypto market to go into a tailspin that it hasn’t quite recovered from yet.

Nothing concrete has been made of the country’s crypto plans as yet but Seoul, the capital city, is looking to embrace blockchain technology. This is according to an article on local news outlet, Hankyoreh which stated that the city’s Mayor, Park Won-soon is looking to implement many crypto and blockchain projects in the city. This represents a major statement of intent from the city’s Mayor to embrace blockchain technology in a country where cryptocurrency is still a hot topic of debate among government, financial regulators, entrepreneurs, and the general public.

Speaking during a public announcement for the commissioning of the CoinDesk Korea office in Seoul, on Thursday, March 22, 2018, Mayor Won-soon declared that the city’s administration was enacting plans to develop a cryptocurrency called S coin for use within the city. To this end, he declared that city government officials were hard at work, developing the necessary legislative framework that will support the creation of this new cryptocurrency.

According to the mayor, Seoul is one of the most technologically advanced cities in the world and thus cannot afford to turn its back on exciting emerging technology like blockchain and cryptocurrency. He reiterated the need for a comprehensive study of blockchain and crypto to be able to implement it within the city successfully.

Seoul to Become a Blockchain Hub

Mayor Won-soon is convinced that blockchain technology is an integral part of the digital revolution which in turn is a key element in the 4th industrial age. The mayor believes that there are a plethora of applications for blockchain technology as far as Seoul is concerned. He also stated that implementing useful blockchain solutions in the city will translate to tangible socio-economic benefits for the citizens of Seoul. He identified areas such as public utilities and government administrative functions as likely points of application for blockchain solutions.

The Seoul blockchain planning is due to be completed in April 2018, and it is expected that many of these initiatives will be included in it. There are already plans to utilize blockchain technology in the country’s fintech sector. On the subject of the government’s plan to crackdown on cryptocurrency, the mayor of Seoul pointed out that the initial plan was met with public outcry and the intense backlash forced the government to reconsider its position. He declared that it was incumbent on provincial governments to act in the best interest of their localities to demonstrate to the federal government, the benefits that could be accrued from these technological innovations.