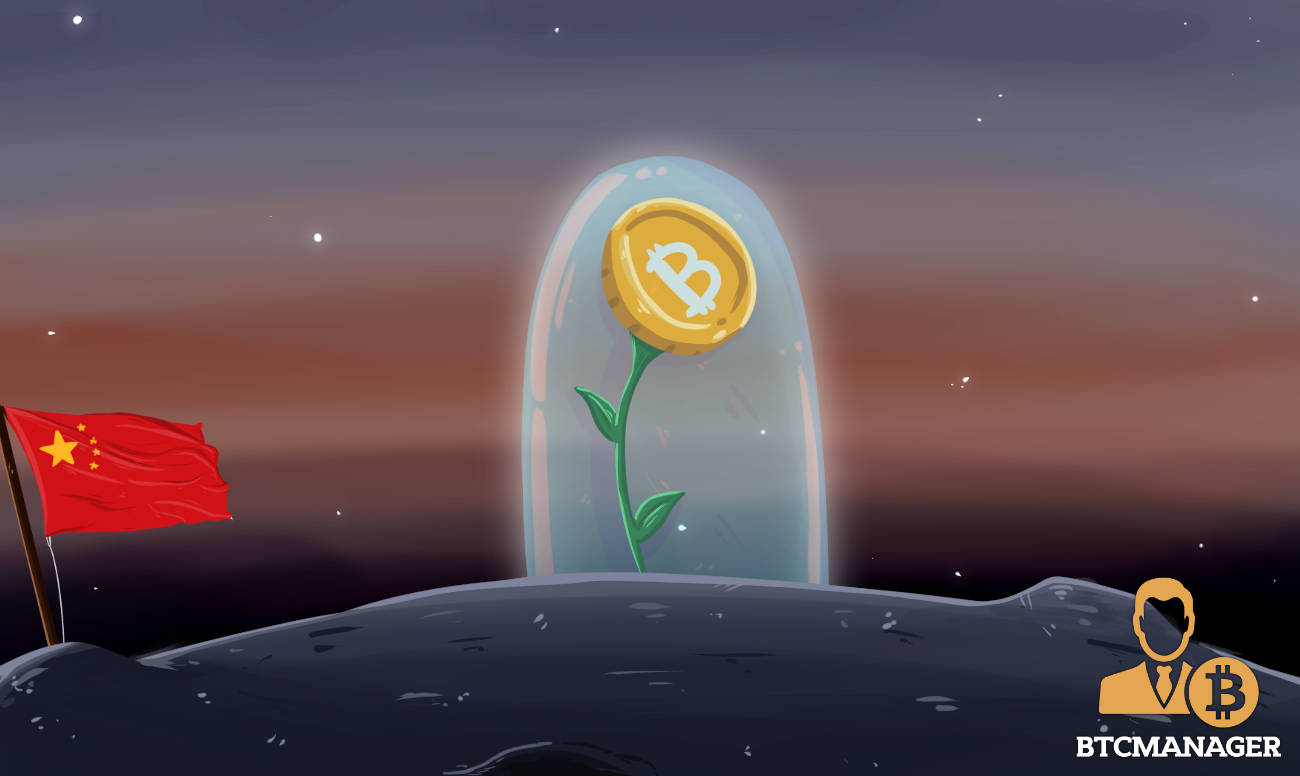 An arbitration body in China has ruled that despite the country’s central bank’s ban on cryptocurrency trading, bitcoin should still be legally protected as a property with economic values, Shenzhen Court announced on their official WeChat account on October 25, 2018.

The Shenzhen Court of International Arbitration published a case analysis on October 25, 2018, via WeChat, clarifying its ruling on an economic dispute that involved a business contract relating to possession and transfer of crypto assets.

According to cnLedger, a prominent crypto and blockchain Twitter account that focuses on Chinese developments, the court’s verdict indicates that Chinese law permits consumers to transact and own Bitcoin. The local source added that the Shenzhen body has ruled the crypto asset legal due to its inherent nature as “property” and its “economic value.”

1/ Chinese court confirms Bitcoin protected by law. Shenzhen Court of International Arbitration ruled a case involving cryptos. Inside the verdict: CN law does not forbid owning & transferring bitcoin, which should be protected by law bc its property nature and economic value.

However, despite the same court also ruling that Bitcoin isn’t and never could be considered a legal currency, the lawyers working on the case didn’t agree with imposing an outright ban on the coin.

According to the court’s detailing, the lawyers overseeing this case acknowledged that the use of BTC “can bring economic benefits to parties,” and as such shouldn’t be invalidated in bona fide transactions and legitimate use cases.

And while many remain hopeful for Bitcoin’s future in China, it’s important to note that this case underwent proceedings in Shenzhen, one of China’s special economic zones, which may have skewed the results of the case in favor of crypto assets.

The court’s ruling on the legality of cryptocurrencies comes in favor of an unnamed plaintiff in an equity transfer dispute, in which the defendant failed to return holdings of bitcoin, bitcoin cash (BCH) and bitcoin diamond (BCD) as had been agreed upon in a contractual agreement.

According to the case analysis, the unnamed plaintiff signed a contract agreement with the defendant, which allowed him to trade and manage a pool of cryptocurrencies on the plaintiff’s behalf.

After the plaintiff said the defendant failed and refused to return the cryptocurrencies after an agreed deadline, the case was brought to the arbitrator, seeking the return of the assets along with interest.

The arbitrator said one main argument made by the defendant was that the ban from the People’s Bank of China (PBoC) on cryptocurrency trading and ICOs means crypto transactions should be illegal in China, rendering the contract invalid.

However, the arbitrator disagreed, explaining that there is no law in China currently that prohibits the possession of bitcoin and its transactions between individuals.

The court said that the nature of the case wasn’t about the currency’s legality, but about the contractual obligation for returning cryptocurrencies, which does not fall under the cryptocurrency trading or initial coin offering categories outlined in the PBoC’s September 2017 ban.