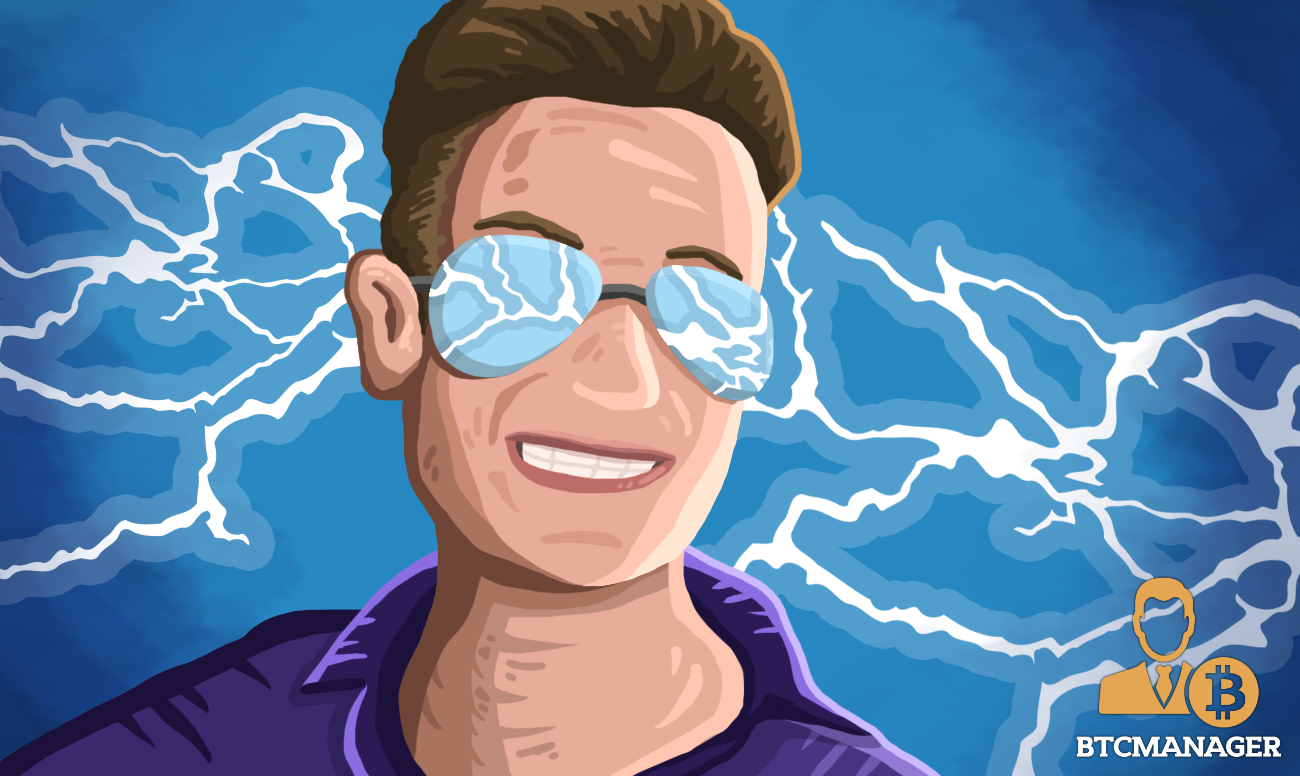 Andreas Brekken, the CEO of Shitcoin.com, controls 49 percent of the Bitcoin Lightning Network, according to reports. Speculation and concerns have resulted among users.

The Bitcoin Lightning Network began its operations six months ago and had since seen stable growth in the number of active nodes and capacity. The capacity of the network then exploded by 216 percent in a single day.

The sudden spike in capacity led to questions about what facilitated the rapid change. Some speculated that the Build on Bitcoin conference had drawn more attention and interest to the Lightning Network, resulting in the spike. However, it has been discovered that the change in capacity was mostly just one node’s doing.

In fact, this one node holds as much as 49 percent of the entire Lightning Network. The node belongs to none other than Andreas Brekken, the owner and CEO of Shitcoin.com. Thus, suspicions are on the rise. Some suspect it is an elaborate and expensive marketing ploy of Brekken’s to bring traffic to his review website. Others, though, think that Brekken is planning some kind of attack. “If he could somehow crash or reduce people’s trust in the Lightning Network, that would be a plus for his side,” reads one Reddit comment.

Fears have erupted concerning the node’s effect on the attitude of people toward the Lightning Network, as some supporters argue the node might reduce trust in the network. On the other hand, some Lightning Network supporters are using the node for routing, even though they say they don’t trust Brekken. “I opened a channel with this node — it routes payments very well (loads of liquidity). I will not be receiving (only spending) via this channel as I don’t trust this guy — If you spend only — there is no need for watchtowers, or zero risk to your money,” one Redditor said.

Brekken has recently opened channels worth $50,000 on the Lightning Network, which turned him into the most significant node on the entire platform.

What is the Lightning Network Exactly and What Are its Advantages?

Supporters of the Lightning Network have praised it as having the potential to solve the bitcoin scalability debate. They believed that once it started operating, the number of microtransactions clogging up the mempool would decrease significantly. The mempool, i.e., the memory pool, is typically associated with bitcoin. When a transaction has been conducted on a network, it is transmitted and held in the mempool until a miner picks it up and includes it in the next block.