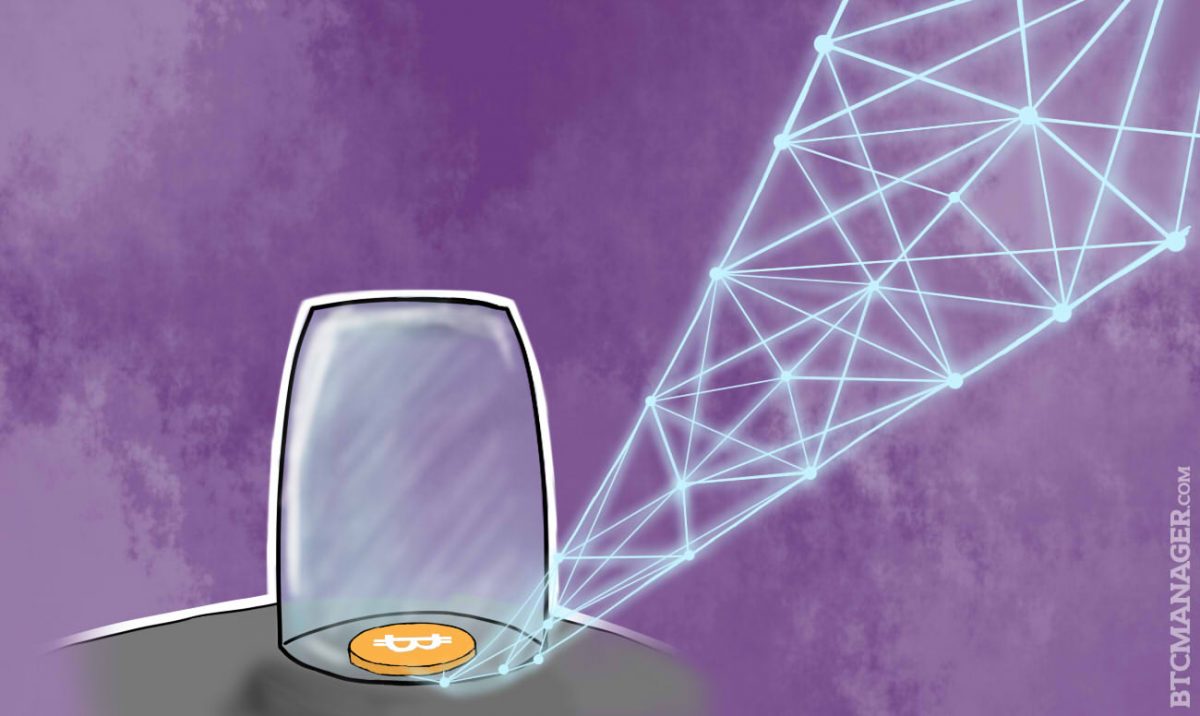 The head of the Monetary Authority of Singapore, Ravi Menon, recently expressed concern that general volatility and slumps in cryptocurrency values might potentially undermine the blockchain technology platforms that support them.

In doing so, Menon’s comments also emerged as somewhat indicative of the majority of the world’s central banks’ take on the cryptocurrency phenomenon.

January 18, 2018, saw the International Monetary Fund (IMF) call for discussions around cryptocurrencies – a signal that major banks are not adopting a hope-it-goes-away approach to cryptocurrencies. With that said, one needs to factor in that banking institutions have invested interest in maintaining the status quo, extending credit to the world and raking in interest payments.

It’s hard to separate actual negative predictions amid the volatility that Bitcoin is experiencing at the moment, from the voice of fear that may echo in the halls of those institutions.

What can be taken away from the current discourse is that extreme caution is advised, with even the crypto companies themselves adopting an admirably open stance on things, insistent as they are that the essence of blockchain has intrinsic value and application, as they have always maintained.

In a nutshell, while it’s challenging to separate blockchain from cryptocurrencies in the current hype, the fact remains that the core concept of blockchain offers considerable resolutions to some troubling aspects of life online.

Whether ultimate collapse is inevitable seems a negligible point in the infancy of the cryptocurrency industry. Although trading with crypto is probably the most secure option available from a transactional point of view, grabbing onto crypto as a savvy investment is often vehemently warned against.

Fear of Losing Blockchain, not Cryptocurrencies

What Menon was expressing is slightly different and more proactive than mere fright at the realization that cryptocurrencies could unseat banking authority from a position it’s held for hundreds of years.

It’s a great way to build concepts so that they are immune to tampering and corruption. Issues of online security, recognition, and fraud are all potentially eliminated with a blockchain platform underpinning things. The potential savings through blockchain application run into billions annually.

Also, the computing accessories that surround blockchain applications, have the potential, at least in part, to drive economies. In a sense, Singapore has recognized that one wouldn’t want to throw the baby out with the bathwater.

While navigating all of the implications for established banking, it is imperative that any backlash from that quarter doesn’t dissolve the entire project. Blockchain technology is an aid to online humanity and a step forward in thinking and computing.

For most central banks, it seems one possible choice is to accept that for the moment everyone is struggling to separate blockchain as a phenomenon from its most visible manifestation in cryptocurrencies.

Mooted ideas include existing banks issuing crypto of their own. Reiterating his stance, Menon added:

“I do hope when the fever has gone away, when the crash has happened, it will not undermine the much deeper, and more meaningful technology associated with digital currencies and blockchain.”

While he toyed out loud with the idea of MAS itself issuing a cryptocurrency to citizens, it’s clear he has reservations on whether that would be a good idea, both now and over the longer term.