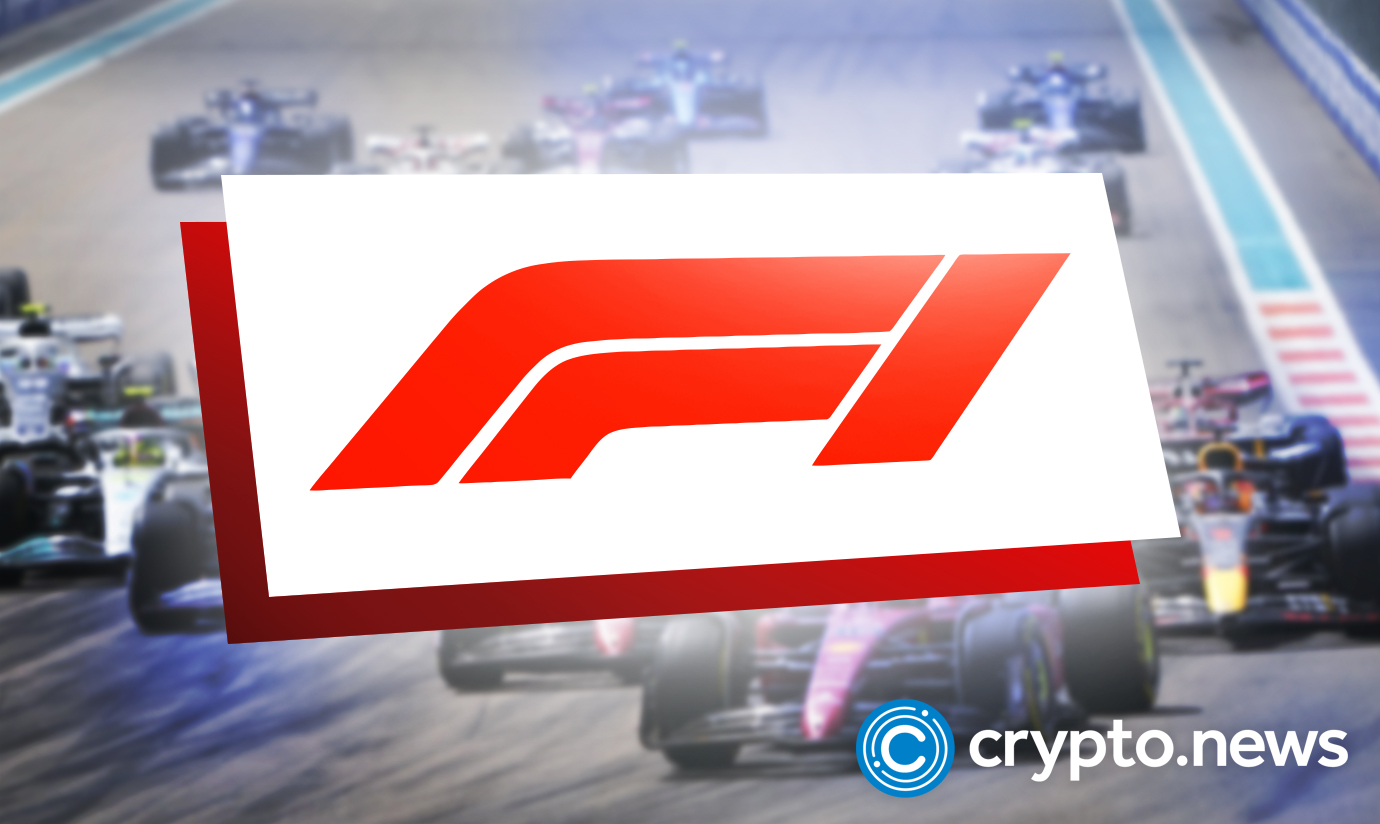 The Singapore monetary regulations placed some measures on digital assets in the incoming Formula 1 races. Advertisements, including logos, will only be placed on the cars and uniforms at the Singapore Grand Prix.

The Monetary Board and department clarify that virtual assets organizations will only advertise their products on the cars and the uniforms utilized during the race. Any advert placed on the local area or the track will be handled accordingly to the state’s laws. The incident occurred after Crypto.com placed all its blue plaques and adverts around the track during the formula one grand Prix in Miami in May.

The cryptocurrency community is prone to more suffering and shifts due to the changing mood in its environs, occurring both from financial and regulatory standpoints. It is, in fact, that almost all major market movers went bankrupt, and some of the billion-dollar projects failed.

States such as the UK, France, and Singapore have been at the forefront of placing stern rules upon the failed virtual asset ecosystem. Therefore, F1 multitude of digital asset organizations are seeking new possible implementations to reach high-end audiences.

The digital world experienced severe loss amid the ongoing bear market in which the granddaddy of all virtual currencies(Bitcoin) is still under the $25000 mark. Several retail and small-scale investors lost their capital, more so the intrigued ones with zero information about the environment.

In a recent report, Jeremy Walls, the senior executive for the Miami Venue, said that the current crypto market state would make users more vigilant while investing in these areas. Mainly the deals they offer, it makes one so keen, full and thoughtful. Walls added that he still sees people making partnerships with cryptocurrency organizations; however, they are less proactive than they used to be.

Currently, most F1 teams have partnered with at least one crypto organization. The racing industry has attracted more than 80% of these teams, offering them more than a $100 million deal as one Crypto. Com made. According to these organizations, the F1 ecosystem is an affluence of success trajectories.

Zak Brown, head of McLaren Racing, argued that F1 teams wouldn’t live to be left behind on the emerging sponsorship trends as it will lead to the provision of vast capital. McLaren struck a five-year deal estimated to be more than $100 million with the crypto exchange OKXin May. Furthermore, we will commence a particular crypto-themed car for the circuits in Singapore and Japan in Compliance with bizarre advertising guidance.

Formulary 1 is a promissory sports field that gushes now and then with sponsors because it has a loyal audience globally. The field also contains vast wealthier fans thanks to the high-cost entry, where tickets are offered at hundreds of dollars, and the television channels paying high fees for exclusive broadcasting rights. 2023’s competitions are expected to reach 24 races held in 21 states over 9 months.