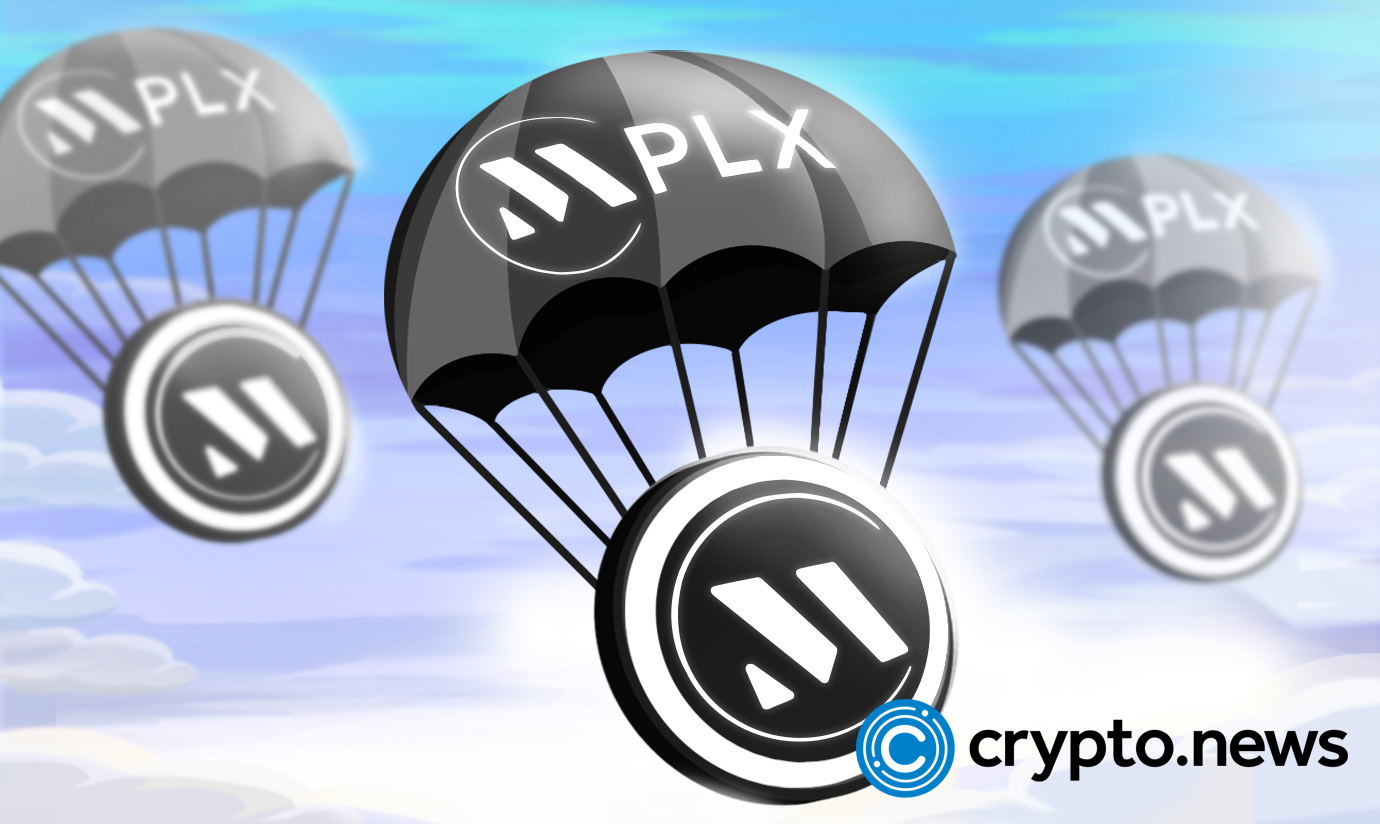 Solana-based NFT protocol Metaplex has laid off several of its employees following FTX’s collapse, which has also impacted Solana.

Metaplex’s co-founder and CEO Stephen Hess announced the news of the layoff of several Metaplex employees in a tweet thread. Although the number of workers affected was not stated, Hess said that the firm’s financials were not exposed to the fallen FTX. According to the CEO:

“While our treasury wasn’t directly impacted by the collapse of FTX and our fundamentals remain strong, the indirect impact on the market is significant and requires that we take a more conservative approach moving forward.”

Also, the Metaplex chief said that the company will now be focusing on important initiatives such as Fusion, Royalty Enforcement, Compression, Creator Studio, and will also work on improving development tools and SDK.

SOL is the worst hit in the FTX crisis

Following FTX’s collapse, Solana’s price has taken the most plunge compared to other crypto assets. The SOL token has lost nearly 60% of its value.

In an updated blog post on November 15, Solana Foundation disclosed the extent of its financial exposure to the bankrupt FTX and Alameda. According to the report, as of November 6 when the crypto exchange halted withdrawals, the Foundation said that it had $1 million worth of cash or cash equivalents.

Solana Foundation claimed that the money represented less than 1% of its funds. Also, its native token SOL was not custodied on FTX. The blog post also stated that the Solana Foundation has 3.24 million shares of FTX Trading LTD common stock, 3.43 million FTT tokens, and 134.54 million SRM tokens.