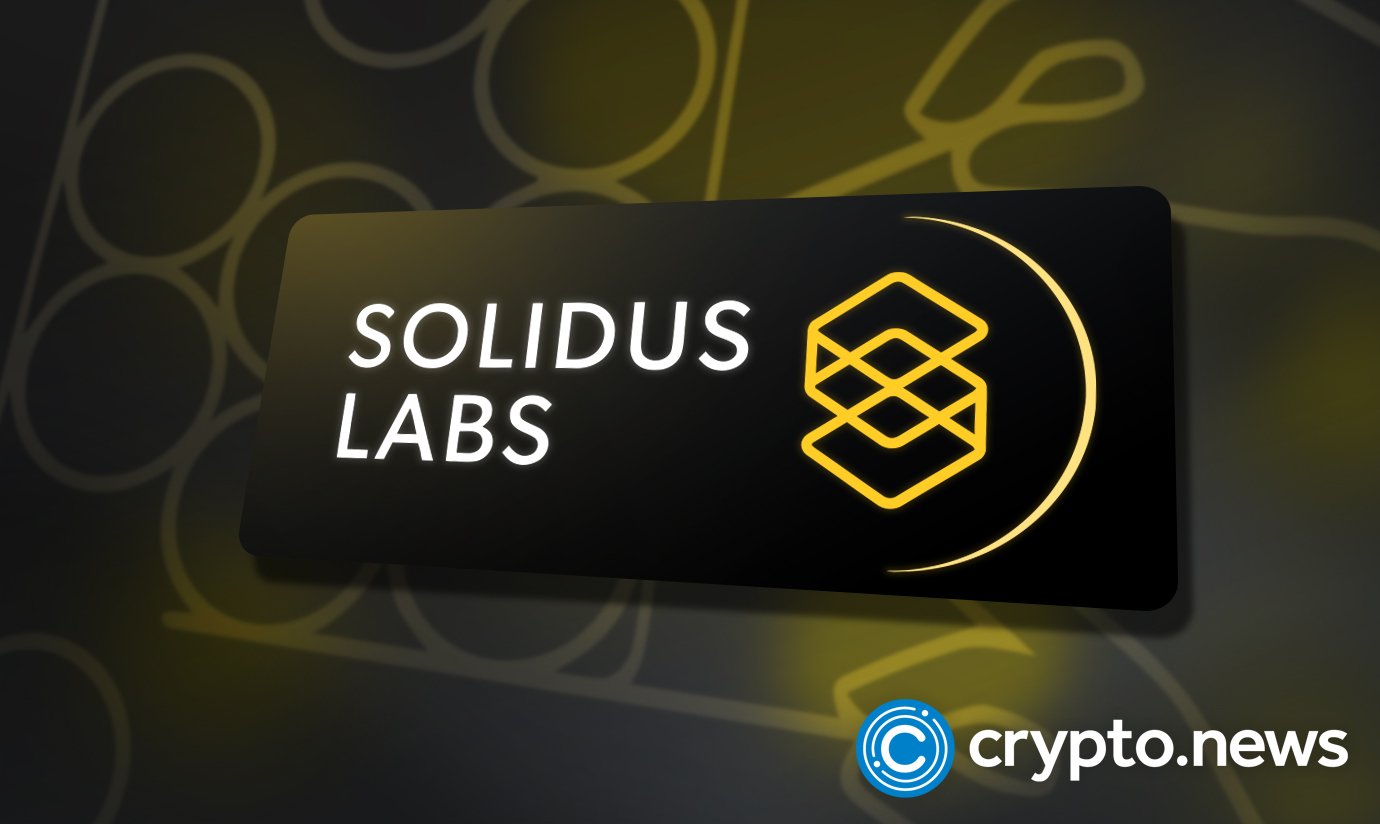 A recent investigation into the murky realm of cryptocurrency fraud was conducted by the crypto risk monitoring company, Solidus Labs. The investigation’s results revealed that BNB Chain is highly vulnerable to crypto scams.

Solidus Labs introduced a real-time on-chain Threat Intelligence tool on October 27. It has been hailed as a ground-breaking strategy for dealing with cryptocurrency scams in the past.

The company also disclosed its research on the rise in cryptocurrency fraud and scams. According to the research, this year deployed approximately 100,000 rug pulls. In addition, the number is already an increase of 20% from 2021, when there were 82,000 rug pulls.

What’s more intriguing is that Solidus Labs discovered that Binance’s BNB Chain had the highest number of scams. It revealed that almost 12% of the BEP-20 tokens on the network were connected to fraud. Comparatively, 8% of all ERC-20 tokens in the Ethereum ecosystem were associated with copy, placing it second.

Ethereum Layer 2 polygon came in third with 1.2% scam tokens and smart contracts. According to the research, a significant exploit that affected BNB Chain caused $100 million in losses. To stop future losses, the firm suspended the decentralized network. According to DeFiLlama, BNB Chain has an 11.3% market share and a $7 billion total value locked.

The alarming numbers applied to more than just the BNB Chain. According to Solidus, as of October 10, 2022, 188,525 ingenious contract scams had been discovered across 12 blockchains. According to its Threat Intelligence platform, 15 frauds are launched across several networks every hour. Additionally, it claimed that $910 million in “scam-related ETH” had gone through controlled exchanges.

According to them, the strategy is particularly effective since it entails a scammer gradually gaining their target s confidence.

Kathy Kraninger speaks on the report.

According to Kathy Kraninger, vice president of regulatory affairs at Solidus, the significant newsmakers included the Squid token. She did, however, issue a warning that their data’s comprehensive picture reveals that most of those scams go unreported. The company is promoting its new technology as a crucial tool in the fight against cryptocurrency fraudsters.

What to do to protect yourself against ‘pig butchering.’

Unfortunately,’ pig butchering’ is gaining popularity. According to the FBI’s Internet Crime Complaint Centre, these frauds cost $429 million in 2021. However, there are safeguards you can take.

“For starters, dont take investigating advice from strangers on tinder,” advises Joshua Crumbaugh, CEO of Phishfirewal and a former ethical hacker. “Be extremely cautious if the fund/currency/etc. Arrived to you through any social media or unwanted communication,’ he advises.

According to Crumbaugh, you should also be wary of investments that offer higher-than-average returns, mainly if they can show you rapid returns and one finds themself wanting to spend additional money shortly after the original investment.

As firms are looking to innovate and adopt new technologies to reduce these incidences, the cases are still rampant. Earlier this year, cryptocurrency scams increased from the seventh riskiest fraud category in 2020 to the second riskiest fraud type in 2021. Cryptocurrency frauds are still widely disseminated on social media, and the fact that search engines like Google feature phishing websites only makes matters worse.