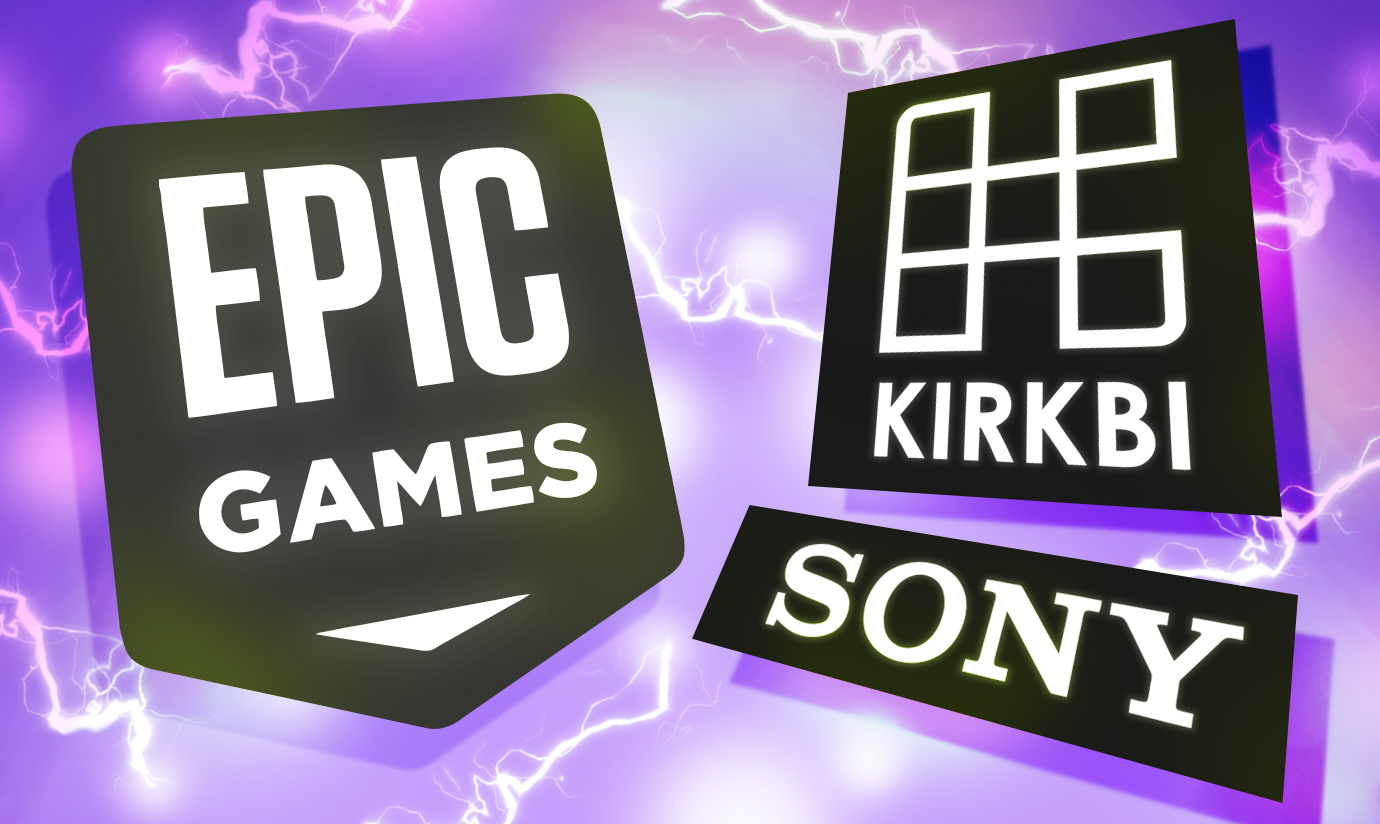 On 11th April 2022, Epic Games announced that it had raised $2 billion in funding from Sony and Kirkbi, who contributed $1 billion each. This funding is reported to build and support its metaverse growth.

Epic Games Ventures Into the Metaverse

The three companies – Epic Games, Sony, and Kirbi, aim to establish a social entertainment platform exploring both the physical and the digital worlds.

“As a creative entertainment company, we are thrilled to invest in Epic to deepen our relationship in the metaverse field, a space where creators and users share their time.”

Chairman Yoshida reiterated that Sony technologies, combined with Epic’s expertise and their powerful game engine, will accelerate their efforts to develop new digital fan experiences in sports and actualise their virtual production initiatives.

A Safe Metaverse For Kids

This announcement ensues a few days after Epic disclosed that it has partnered with Lego to build a safe metaverse for kids. The two companies said that they want to shape the future of the metaverse to be safe and more fun for children.

Epic and Lego are yet to offer details of their plans for their proposed metaverse. However, they outlined three principles that they believe will ensure the safety of the digital spaces they create. The two companies aim to prioritize kids’ safety, safeguard their privacy, and provide tools for both children and adults that give them control of their digital experience.

In a statement, Epic said that they focus on making the digital experience family-friendly and encourage children to be “confident creators.” Epic and Lego plan to collaborate by combining their experience to ensure that this new age of the internet is designed with the kids’ best interests in mind. There’s no confirmation on when this virtual world will be launched or what it will look like.

Epic Games Among the Companies Leading the Metaverse Race

Epic Games, creators of Fortnite and Unreal Engine 4, is among the companies leading the race of metaverse. The company focuses on introducing a metaverse platform that lets people communicate with each other, interact with their favorite brands and even stay in the virtual world for more features.

Epic Games intend their metaverse to be a fun destination where people can meet virtually but have real-life experiences. The company envisions its metaverse to be more than just digital.

The company has already released its metahuman creator, “Digital Humans,” to realize its metaverse ambitions. The metahuman creator tool will allow users to create animated and photorealistic humans that can play games in the metaverse.