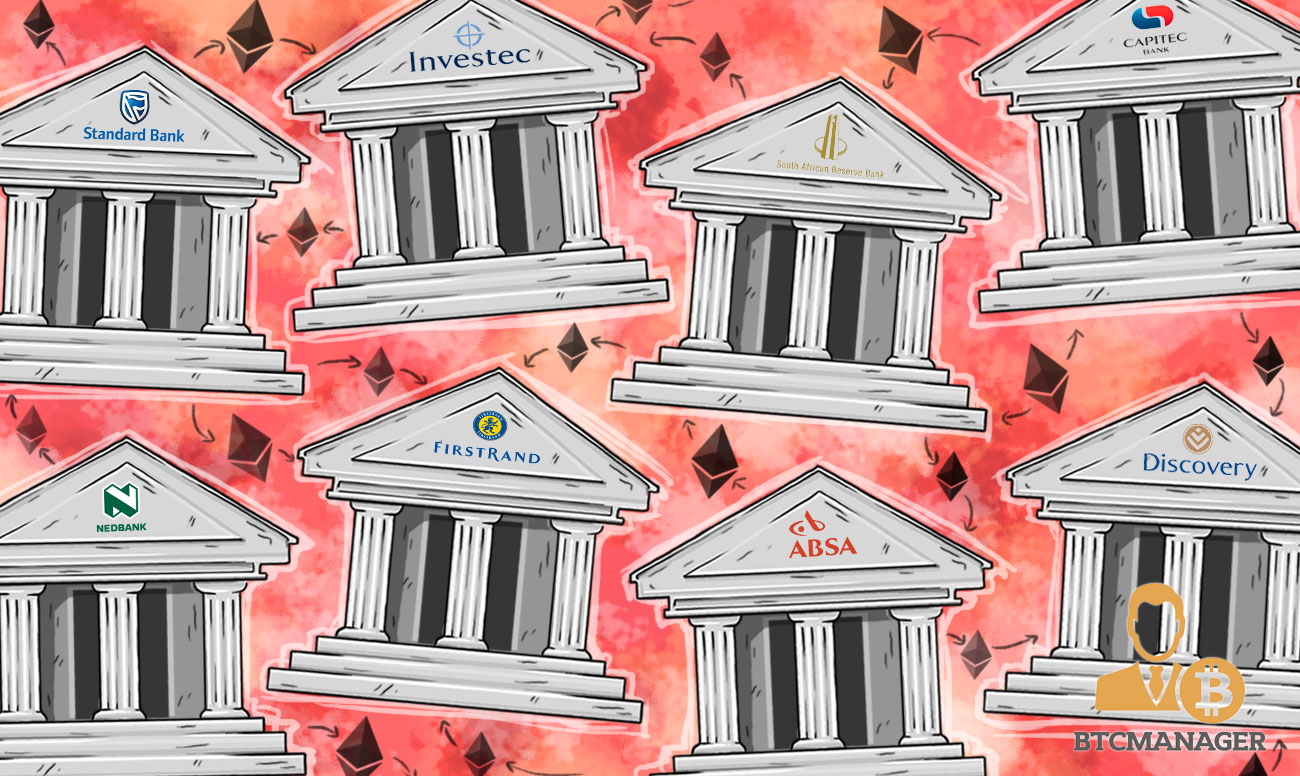 All participating banks had an individual node on Project Khokha. Each was configured with 16GB RAM and four virtual computing units. The specifications were made with Linux Open-Source operating system Ubuntu in mind, as it requires the bare minimum setup to operate.

A variety of servers and cloud-storage services were utilized for Project Khokha, including Amazon Web Services, Microsoft Azure, and physical servers. A visualization shows the setup below: 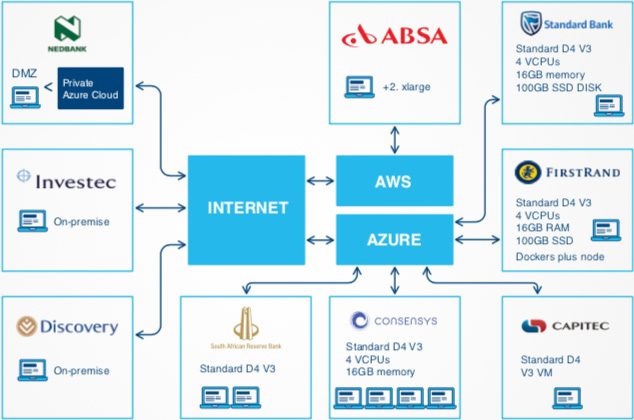 ConsenSys stated that the setup was made with existing bank infrastructure in mind, primarily to avoid extra hardware and software costs. The company added:

“We didn’t actually specify hardware to get a heterogeneous system. We worked with the banks around their existing policies and existing relationships. It just happened to come out a heterogeneous network, which was great for the report.”

For the tests, the network was validated in two ways:

The SARB revealed it was available to view each detail of the transactions, a significant insight for regulatory authorities, and used only ISO 20022 standard messages to communicate between servers.  Additionally, test results concluded that every bank was able to continue settlements uninterrupted and validate them for a bank if its node was offline.

The SARB concluded, “The specific implementation in Project Khokha is the first time that this has been used with Quorum, and it has delivered significant performance improvements over other confidentiality mechanisms.”