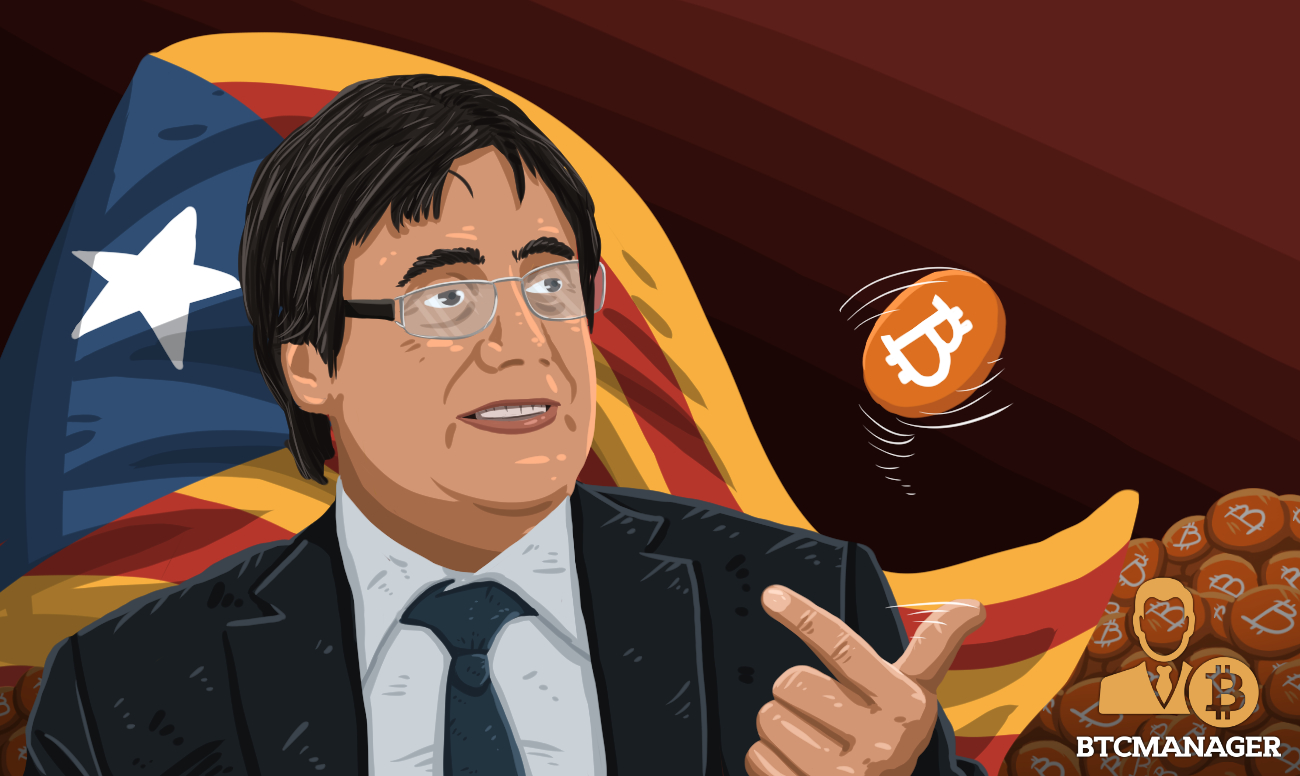 Spain’s Catalonia state, which has been vying for secession from the country for years, is warming up to blockchain technology to amp up its efforts for political freedom from Spain. This, according to a report by The Bulletin Time, February 23, 2020.

Since its inception as the technology that powers Bitcoin (BTC) cryptocurrency, blockchain technology has been more than successful in finding use-cases across a whole host of industries – ranging from finance, supply chain management, banking, real estate, and transport, among others.

Now, it seems that distributed ledger technology (DLT) has found itself yet another use-case by helping Catalonia achieve its digital independence. According to Jordi Puignero, Minister of Digital Insurance Policies and Public Administration, Catalonia, DLT can be leveraged to achieve the autonomous state’s digital independence.

Puignero added that through blockchain technology, Catalonia can have its own self-sovereign and digital identification repository which will end the monopoly exercised by the Central Spanish Government over citizen’s data. He noted:

“We wish to give energy to the residents or empower the residents in a manner through which they will deal with higher the privateness of their information. It is also good for them to stop the Large Brother idea. We do not need our residents to really feel like they’re residing in Large Brother State.”

This is not the first time that the Catalonian government has turned to DLT to help it achieve its targets. In 2018, the state leveraged DLT to develop a blockchain-powered electronic voting system.