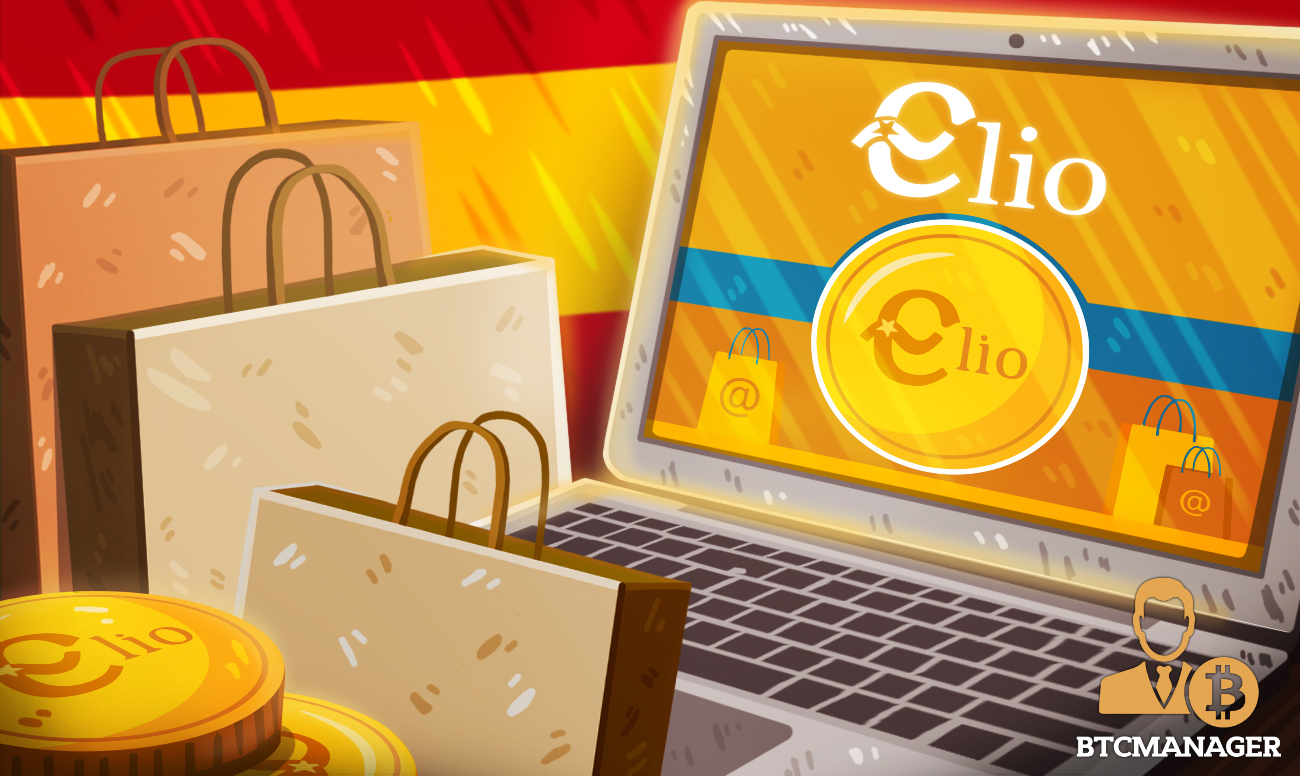 Lebrija city, municipality of Spain located in Andalusia’s autonomous community, has introduced a cryptocurrency named Elio pegged with Euro. The move will support local transactions among residents and merchants.

A Fruitful Adoption of Elio

In Madrid, Europa Press, a news agency, said Elio cryptocurrency would empower the City Council of Lebrija to dispatch economic aid to 593 selected beneficiaries. The move will take into consideration the monthly income and number of kids, with recipients getting support between 50 to 200 euros for local consumption. The City Council has also announced an economic aid of 393 to 400 Euros worth of Elio to locals under the Municipal Reactive Plan.

The mayor of Lebrija, Pepe Barroso, commented that the new crypto would ensure that economic aids are directly reversed in local companies. Pepe further encouraged people to download a mobile application in Google Play Store and App Store to help handle Elio transactions.

People will be able to purchase products or services in shops, exchange half of the purchase amount with a charge to this balance through a virtual currency, and conventionally pay the other half.  A multiplier effect will be achieved on the incentive provided by the City Council. It is reported that 165 shops in the city have already joined the platform. Barroso encouraged more companies to join the Elio platform.

ECB President Christine Lagarde said that the ECB might establish a digital euro in a few years. In addition to the government level’s efforts, some private financial companies in Europe have begun issuing stablecoins.

BTCManager reported a few weeks ago that Bankhaus von der Heydt (BVDH), a 266-year-old German bank collaborated with the German blockchain technology provider, Bitbond, to establish the first-ever Euro stablecoin on the Stellar Network. The stablecoin is now available for trading.

The local crypto industry in Spain has been braced with a lot of action this year.

The bill aims to control cryptocurrencies, obliging citizens to provide detailed information on balances and all transactions. The crypto activities that must be submitted to the authorities include; acquisition, transmission, exchange, transfer, collections, and payments.