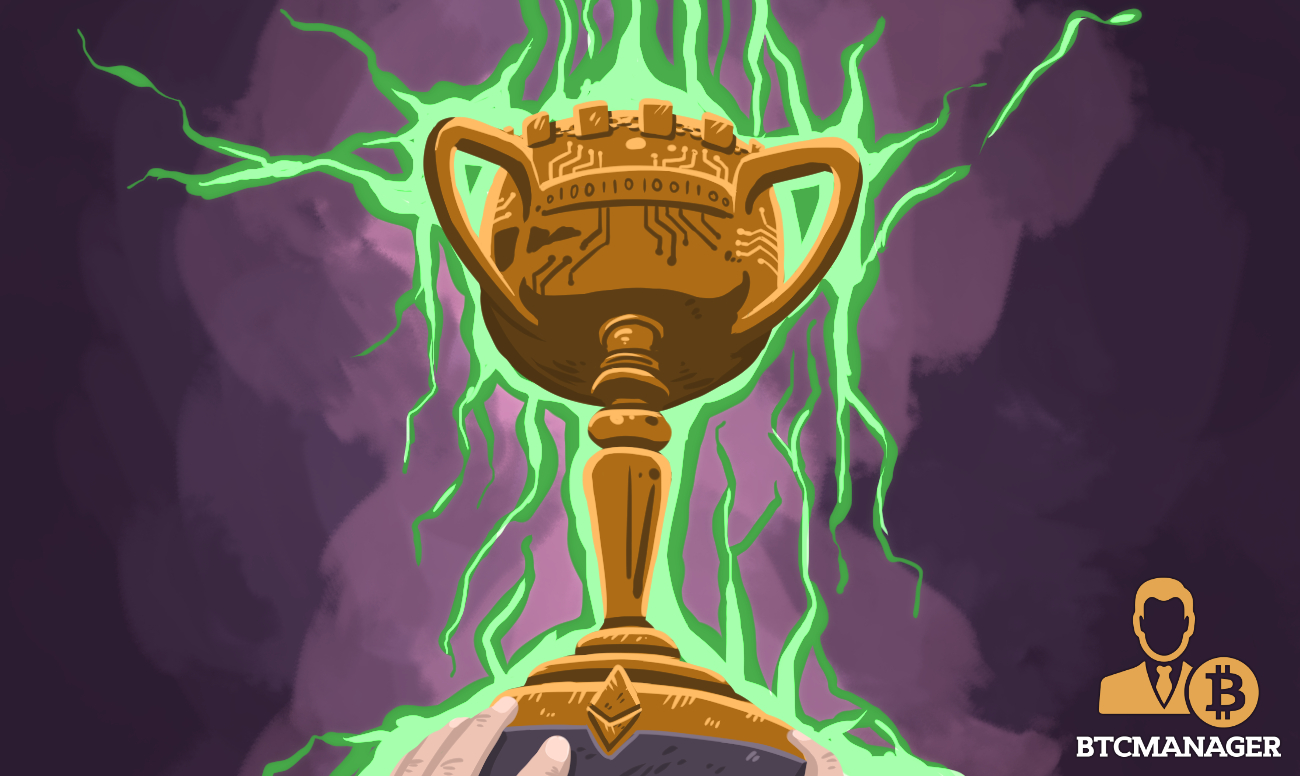 While the world stirs with excitement for the FIFA World Cup 2018, cryptocurrency developers are going to great lengths to build applications for capitalizing on the football fever.

Ether up For Grabs

According to a report on Forbes, the World Cup 2018 will witness a blockchain-based betting game built to incentivize football speculators with ether (ETH). To win, contestants will have to predict the outcome of football matches, with a total of 42 ETH ($22,477.81 at the time of writing) up for grabs for the top ten percent of speculators.

@cryptocup_io will soon gain 42 ETH in the prize pool. Only 2.5 days left for players to make predictions for World Cup 2018 and get Cryptocup tokens. If you don't know about the game – just look at our review: https://t.co/LryJAKKKqR#Cryptocup #ethereum #blockchain #dApps

The betting game is built on the Ethereum blockchain and enables the player to generate unique a ERC 721 token which represents the team they back for the win.

Being a decentralized app, CryptoCup users need not fear interference from the government or other regulatory bodies that disallow competitive betting. However, while no lawful binding is applicable for the bets,  all transactions will be publicly viewable on the Ethereum blockchain.

To participate, players log in with MetaMask and proceed for the token building. After completion, players can set a value for their tokens. The application process runs until June 14, 2018, post which players can speculate on game outcomes.

“We wanted to combine that popularity with blockchain technology to build something different than an ICO or collectible.”

The FIFA World Cup starts June 14, 2018, in Russia. As per statistics, an approximate one billion viewers followed the 2014 World Cup finals.

“Decentralization is a great way to clear up much of the corruption that comes with sports gambling. We have created a fair, honest and transparent betting project. The concept will also be easy to scale to other sporting events, such as the UEFA Champions League, the NFL and the NHL. The World Cup platform is exciting, as we grew up loving the sport and tournament, but it’s also just the tip of the iceberg.”