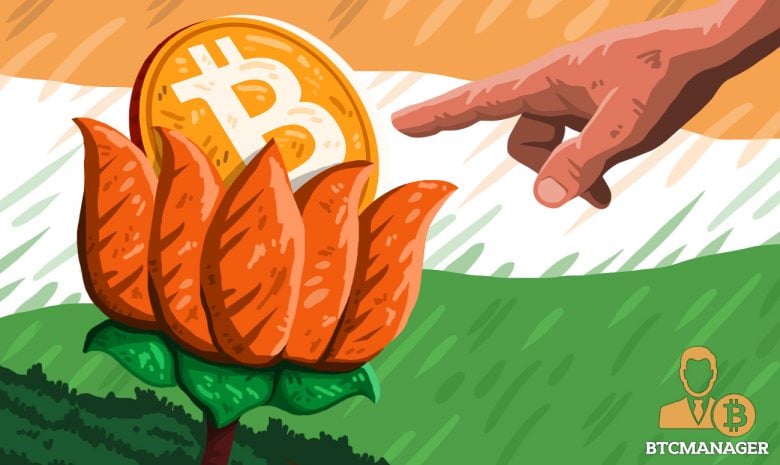 India’s economy has come close to doubling down on the legalization and regulation of cryptocurrencies because of an unlikely source: gambling.

In 2017, the Law Commission of India has decided that it is impossible to ban illegal gambling within its borders outright. Therefore, the commission has decided to regulate and tax sports betting.

Supreme Court judge, Justice B.S. Chauhan, decided that legal gambling in sports must be “cashless” to take funds away from black market gambling businesses. Furthermore, the revenues from the regulated gaming would be funneled to public welfare activities.

The report on this policy shift states explicitly that “virtual currencies” or “cryptocurrency” can be exchanged in this cashless gambling system. This is an enormous step for cryptocurrencies, given the fact that they were mentioned in an official report from the Law Commission of India.

Most recently India rescheduled the Supreme Court vote on cryptocurrency regulation After the Reserve Bank of India (RBI) issued its recent u-turn on banking regulations which crippled crypto businesses operating in India. In April, the RBI issued an order to all banks demanding a wind-down from companies with crypto companies. However, it came to light that little or no research was done by the RBI, forcing the vote to be rescheduled.

The legality of sports betting has long been debated in India. Criminalization has proven to push the problem into black markets rather than stop it entirely. Late in 2016, Prime Minister Narendra Modi set out to eliminate pools of black market money by pushing the economy to a cashless ecosystem after observing that cash-in-hand transaction funded most illicit activities.

Given that the commission chose to mention cryptocurrencies alongside other cashless systems, this shows that official policy could shift to looking at all electronic payment systems equally within the same framework.

This is a small victory for crypto promoters in India after the RBI’s crackdown on crypto businesses in April 2017. However, if India decides on regulation rather than an outright ban, the Southeast Asian cryptomarket stands to see a sizeable development in the near term.