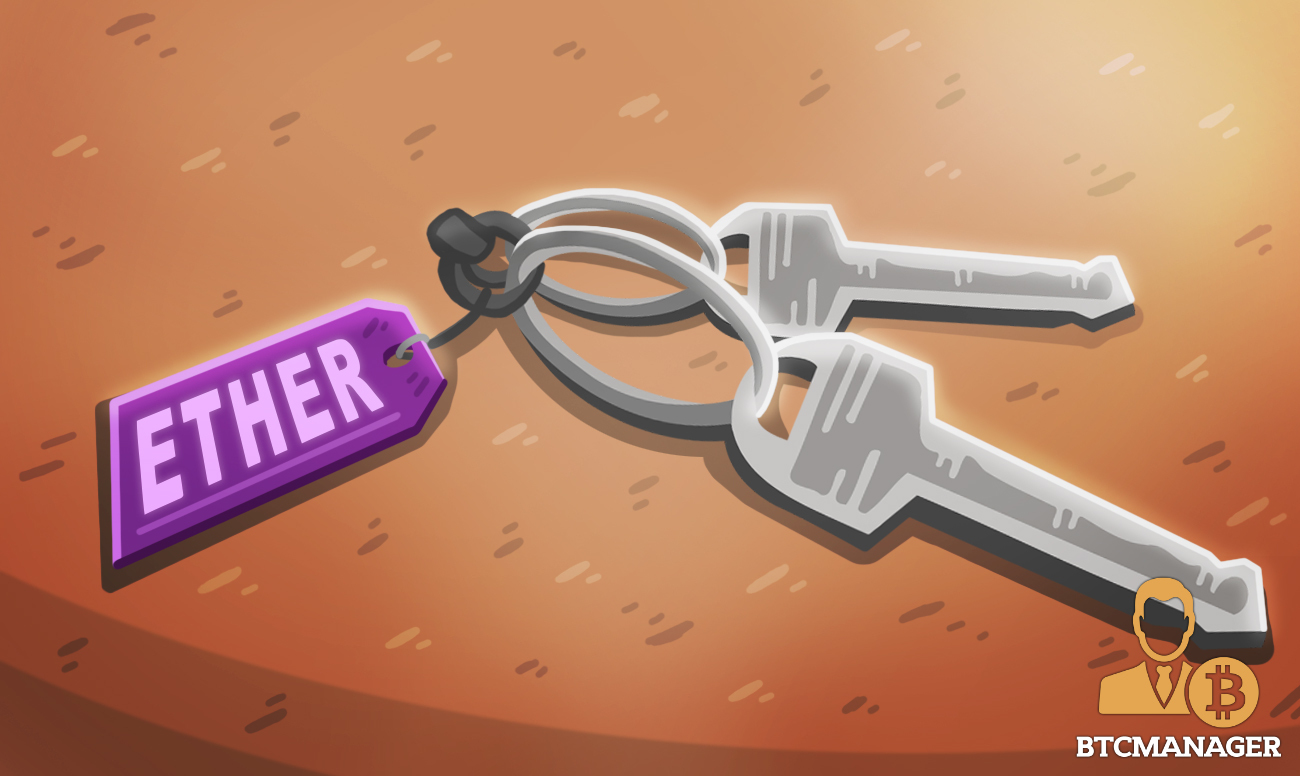 StakeHound has filed a lawsuit against its cryptocurrency custodian Fireblocks at the Tel Aviv District Court, for allegedly losing the private keys to its $75 million worth of ether (ETH). StakeHound claims the digital currency was lost due to negligence on Fireblocks’ part, as the firm did not backup the private keys appropriately, according to reports on June 22, 2021.

StakeHound, an Ethereum 2.0 staking pool that claims to be focused on making staking easier by eliminating lock-ups and high minimum staking amount, has sued its cryptoasset custodian, Fireblocks, for allegedly misplacing the private keys of the $75 million worth of Ether in its custody.

Per sources close to the matter, the lawsuit which was filed in a Tel Aviv District Court on June 22, alleges that the funds got lost as a result of Fireblocks’ negligence.

“This is a human error committed by an employee of Fireblocks, who worked in an unsuitable work environment, did not protect or back up the defendant’s private keys needed to open the relevant digital wallet, and for no apparent reason, the keys were deleted, preventing the plaintiff’s digital assets from being accessed,” a section of the lawsuit read

Explaining further, StakeHound claimed that Fireblocks failed to send the relevant private key to Coincover for backup and due to a confidentiality agreement, Coincover could not verify whether they were the exact keys at the time it was received from Fireblocks. To further complicate matters, Fireblocks has deleted its copy of the keys, making it impossible for Coincover to do the necessary verification and recovery.

“The defendants did not transfer the relevant private keys to Coincover as required and agreed upon. This resulted in a disaster and damage: the defendant irrevocably lost access to the plaintiff’s digital assets, which were deposited in an e-wallet provided by the defendant, causing the loss of 38,178 of the plaintiff’s Eth tokens,” the suit added.

However, Fireblocks, the Israeli digital asset custody, transfer, and settlement platform, which inked a partnership deal with Crypto.com earlier this month, has denied any wrongdoing, claiming that the allegations leveled against it by StakeHound are entirely false.

Michael Shaulov, the CEO of Fireblocks has argued that StakeHound actually caused the problem themselves due to inefficiencies in its Eth2 staking infrastructure.

“In the [Eth2] framework they created, there is a password the client needs as soon as the new network is launched. Fireblocks do not create the password for the network because it does not yet exist. What we did do for them through our research team was to create an app they ran in order to generate a password, which they needed to backup and provide instructions for backing it up. They did not back up the password and did not confirm it.”

Shaulov added that StakeHound provided an entirely different private key that “was not part of the system and they had to pass instructions to use it. We tried to help them but they decided to file a lawsuit.”