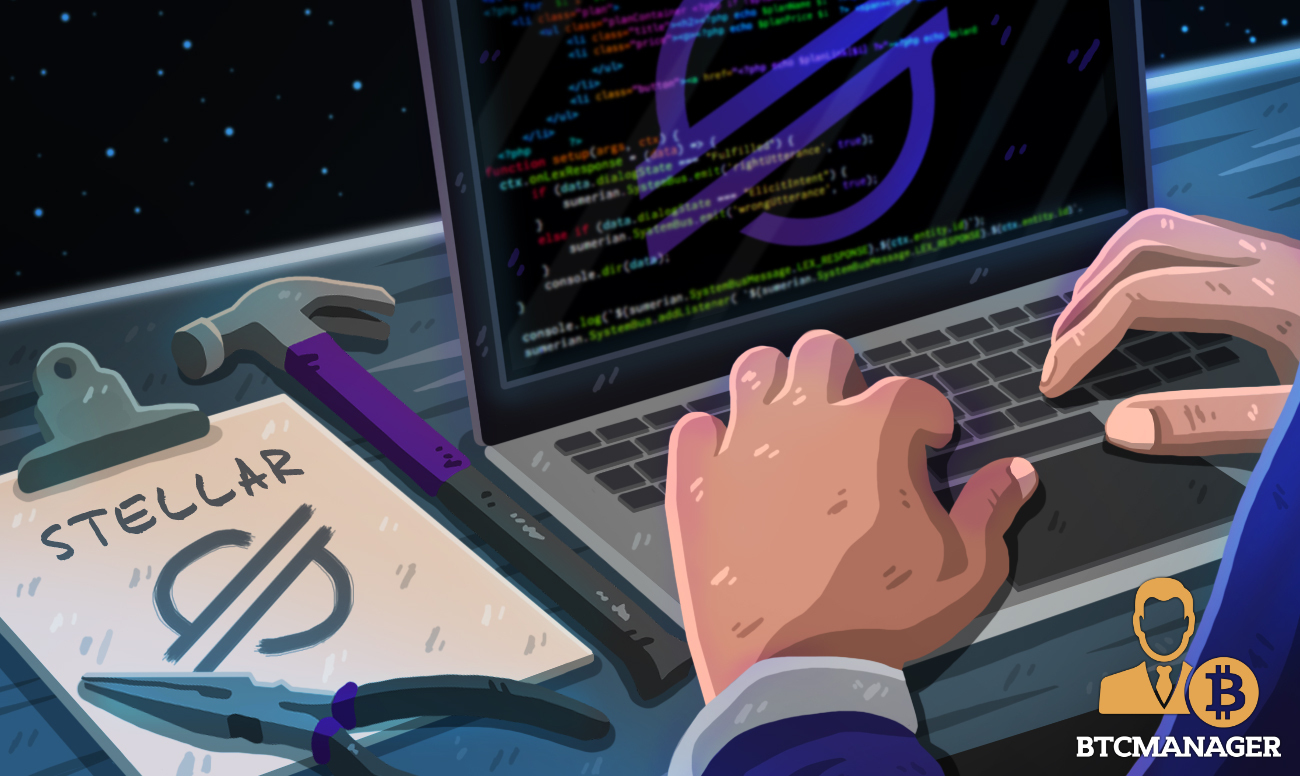 On April 27, 2020, the payments-focused blockchain project Stellar updated its community on the latest developments in the XLM ecosystem. Among others, the most prominent of the details shared was that Stellar Core v13.0.0rc3 had been released for testing.

Updates from the Stellar Development Ecosystem

Per the project’s blog post, Stellar Core v.13.0.0rc3 has been released for testing. The new version includes several changes including the support for the highly-anticipated Protocol 13. It seeks to implement a number of functional changes including CAP-0015, CAP-0018, CAP-0027, CAP-0028, and CAP-0030.

Further, the announcement stated that in the lead up to the vote to upgrade the network – estimated to happen in a little over a month – Horizon and every Stellar SDK will roll out new versions that would support Protocol 13 implementation.

In addition to the aforementioned technical upgrades, the Stellar community reached another milestone. The project’s mainnet has officially processed more than one billion operations since its launch in 2015.

Essentially, this SEP seeks to allow users to regain access to a Stellar account after they have lost their private keys. What’s more, the user will be able to take back the control without their account sharing any third-party control of the account.

“Using this protocol, the user or wallet will preregister the account and a phone number or email with two or more servers implementing the SEP, and it will add those servers as signers of the account. No individual server will have control of the account, but collectively, they can help the individual recover access to the account. It’s essentially a standard for a robust multi-signature implementation.”