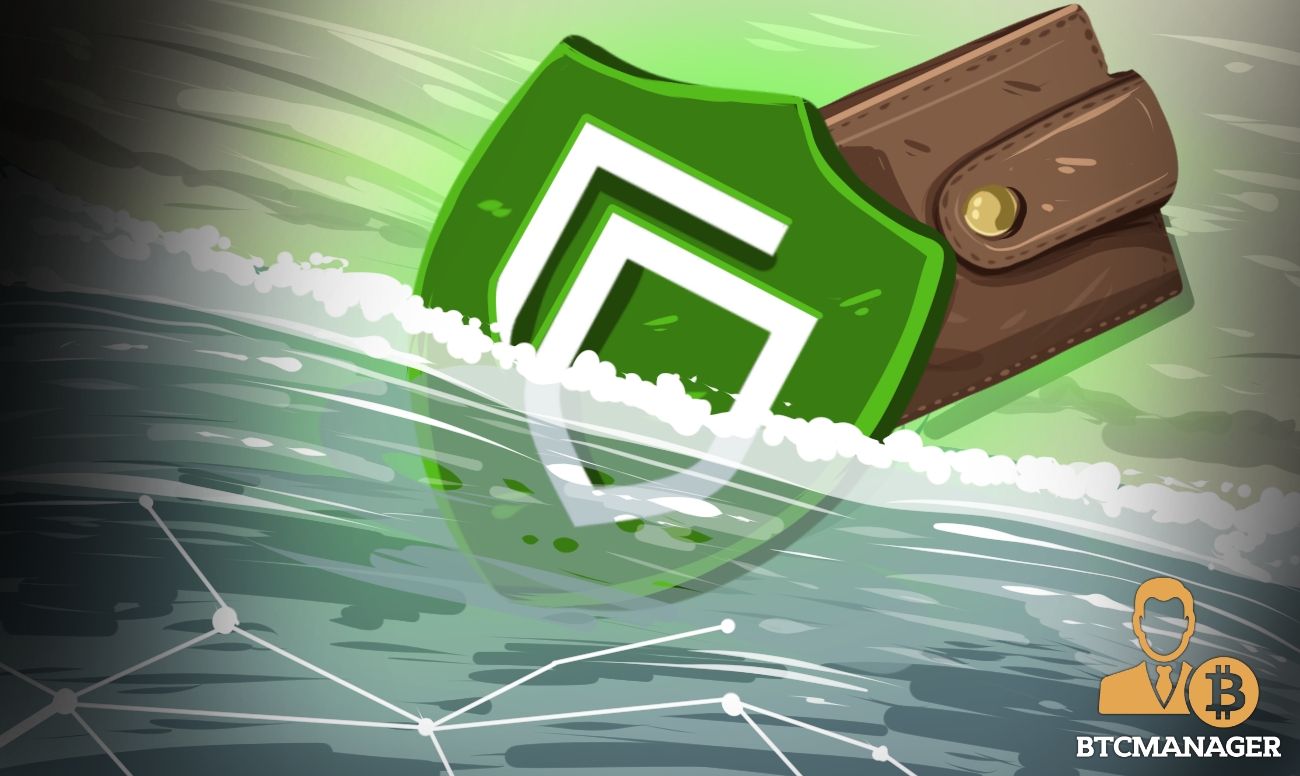 The Liquid Network, the world’s “first production Bitcoin sidechain”, is now accessible from the mobile wallet Blocksream Green. The update is supported on both iOS and Android, and allows its users to take advantage of Liquid Bitcoin in a simple and direct way, as revealed in an official blog post, July 5, 2019.

Liquid Network for the Masses

The Liquid Network is the first bitcoin sidechain created by Canadian company Blockstream and was officially made available on the Bitcoin network in October of 2018. For the uninitiated, sidechains are secondary blockchains on which fictitious tokens are used to make currency transfers and represent another possible approach to improving bitcoin’s scalability.

In this specific case, the liquid network is a federated sidechain which allows for a 1-1 exchange of bitcoin without any interchange settlement lag and, so far, it was explicitly designed to operate in the context of trading platforms and exchanges.

However, with yesterday’s announcement, Blockstream has made the Liquid network easily accessible via the mobile app Blockstream Green, available both on Android and iOS. With this new release, Blockstream hopes to increase adoption of its Liquid Network.

Liquid is a solution designed to overcome the limitations of the Bitcoin blockchain while still exploiting its security. Bitcoin transactions typically require different confirmations before they are considered secure and this may take a long time. Liquid transactions instead have a throughput of two minutes and provide greater privacy for users by implementing confidential transaction technology, which ensures that key details of transactions, such as how much was sent or what was sent, are hidden.
But bitcoin is not the only asset available on Liquid. Blockstream Green also supports any type of asset that is tokenized such as stablecoins and securities. However, in order to make them visible, the asset needs to be registered on Blockstream’s Asset Registry. This function is still being tested but, as stated in the post, there are many projects arriving soon such as Liquid-based tokenized fiat, and security tokens via Liquid Securities which is set to launch later this year.
For the more curious, through the liquid.beer site it is already possible to exchange some beer tokens using Liquid features. While the more experienced can try their hand at the tokenization of real assets following the Blockstream guide.
The integration of liquid on Blockstream Green represents an important step for the expansion of off-chain solutions. Nevertheless, it is important to remember that the Liquid Network is a private network based on trusted bodies that manage the network, and will never be as decentralized bitcoin.