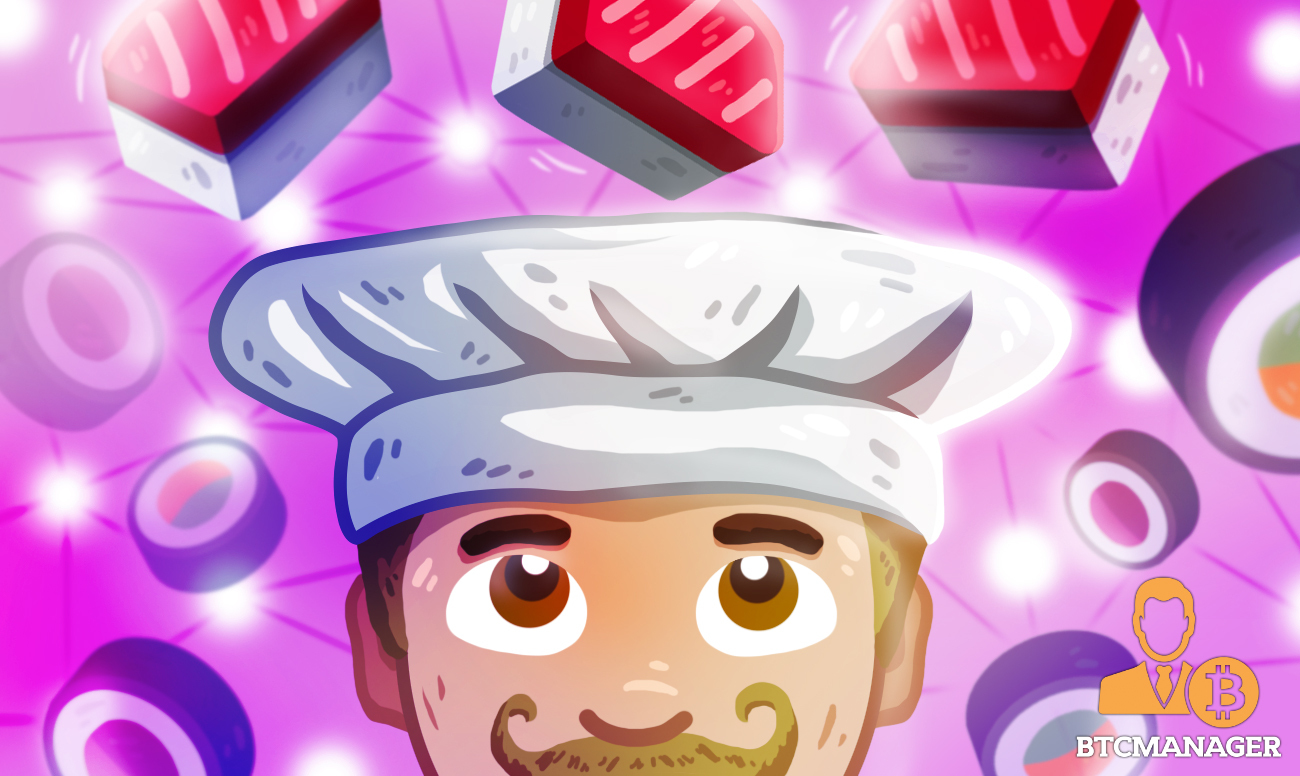 Since the announcement of its merger with Yearn.Finance on Dec 1, 2020, the SushiSwap decentralized exchange has grown to become a significant competitor against the current market leader amongst DEXs, Uniswap.

SushiSwap was integrated into the Yearn.Finance ecosystem last year, and since then, the erstwhile Uniswap fork has been able to increase its share of the pie among Automated Market Maker exchanges. This was made known by Mira Christanto, a researcher with Messari who provided comprehensive data of how Sushi has favorably competed against Uniswap.

Sushi started as a Uniswap fork. But it's reinvented itself as a serious competitor.

It has no VC backing (@UniswapProtocol needs to follow US regulations) and is grassroots, community driven. For now, the builders are developing around SUSHI.https://t.co/UkpOXCtIbf

According to Christanto, Uniswap’s market share has considerably declined ever since Sushi found a new lease of life since its integration with Yearn. The former fork has been able to move past the earlier criticism it faced from skeptics who labeled it as a “clone of Uniswap.”

And considering the fact that Sushi was able to survive the rug pull challenge, it has been able to reinvent itself with new innovations and a team of leaders that have helped it become a notable competitor against Uniswap.

A notable fact of SushiSwap is its lack of funding from venture capitals. The platform, however, has the backing of its community, as well as the capability to integrate features like lending, franchised liquidity pools, cross-chain integrations, and a launchpad, which has helped substantiate its growth beyond the merger. Uniswap, on the other hand, needs to comply with regulations, as Christanto points out.

Presently, the platform now records between $2-$2.5 billion in liquidity and weekly volume.

Uniswap Remains the King of All DEXs

While SushiSwap’s recent success is quite notable, it still has a long way to go before it can usurp Uniswap as DeFi’s leading exchange.

Uniswap is still very popular among DeFi users. In fact, over 60% of all addresses that have ever interacted with the sector did so through its platform. Its customer base also dwarfs out that of SushiSwap by a mile. However, this can be tied to the fact that it has been in existence before the launch of its new competitor.