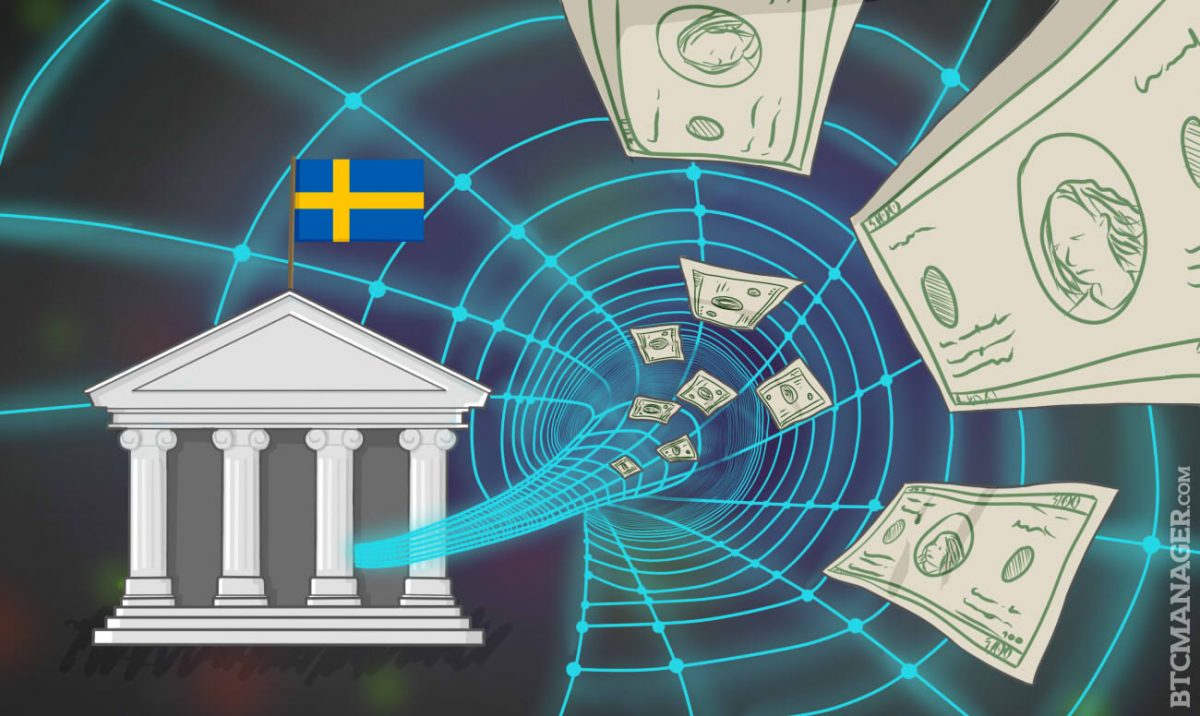 Sure, it is no news that money has long become digital. The plans to issue an “eKrona”, as the deputy governor of the Riksbank disclosed this week, however, are still exciting.

Cecilia Skingsley, deputy governor of the Swedish Riksbank, recently gave an interview to the Financial Times (FT). Since the interview is behind a paywall that demands a lot of personal information (phone number, job position) but offers few payment options (credit card, PayPal), most people first learned of the interview in a report the Scandinavian branch of Business Insider published.

Mrs. Skingsley stated that the Riksbank is thinking about issuing a digital Krona – the “eKrona”. Since the usage of cash has dramatically dropped in the North European country, where the amount of coins and notes in circulation has reduced by 40 percent since 2009, this decision seems to be obvious; if the “real” Krona is no longer used, you need a digital version of the Swedish currency.

Skingsley called this decision “as revolutionary as the paper note 300 years ago.” And if you know the history of the Swedish Riksbank, you understand the allusion; the institution was the first central bank in the world to issue paper money back in 1660. Why should it not be the first to pioneer digital money too?

But is it really innovative to make the Krona digital? Is it not common for a long time that money is digital, bits and bytes on computers and servers? Yes, it is – like money has become “paper” – bills, exchanges, bonds – long before the Riksbank started to issue paper notes. And like paper notes still have been a fundamental disruption, the issuance of an eKrona could be too.

Firstly, the current digital money only mirrors the real Krona. The digital money supply remains a derivation of the existing supply of coins and notes. If the Riksbank starts to issue eKrona instead of notes, the monetary supply will, for the first time ever, be based on a digital token. “What does it mean for monetary policy and financial stability?,” Skingsley asks, “How do we design this; a rechargeable card, an app or another way?”

Right now it is too early to hope for a soonish realization of the eKrona. The Riksbank currently is “in the early stages of exploring the idea and is launching a project to explore various possibilities.” Several issues – like traceability, interest, and delivery – have to be examined.

Also, the Riksbank does not know which technology it will use to build the eKrona at present. The blockchain – the technology used by the most notorious digital currency, Bitcoin – is one of the several technologies the Riksbank will look at.

Sweden’s central bank is not alone in its pursuit of a national digital currency, whereby China is quickly progressing toward making this a reality. According to documents from the People’s Bank of China, the scientific research arm of the central bank is looking to recruit six researchers to study the technical architecture of digital currencies; a timetable for the launch of China’s sovereign digital currency has not been announced, as of yet.

Who would have thought several years ago, that Bitcoin would inspire central banks around the world to challenge their perspectives on money and create digital, sovereign currencies?