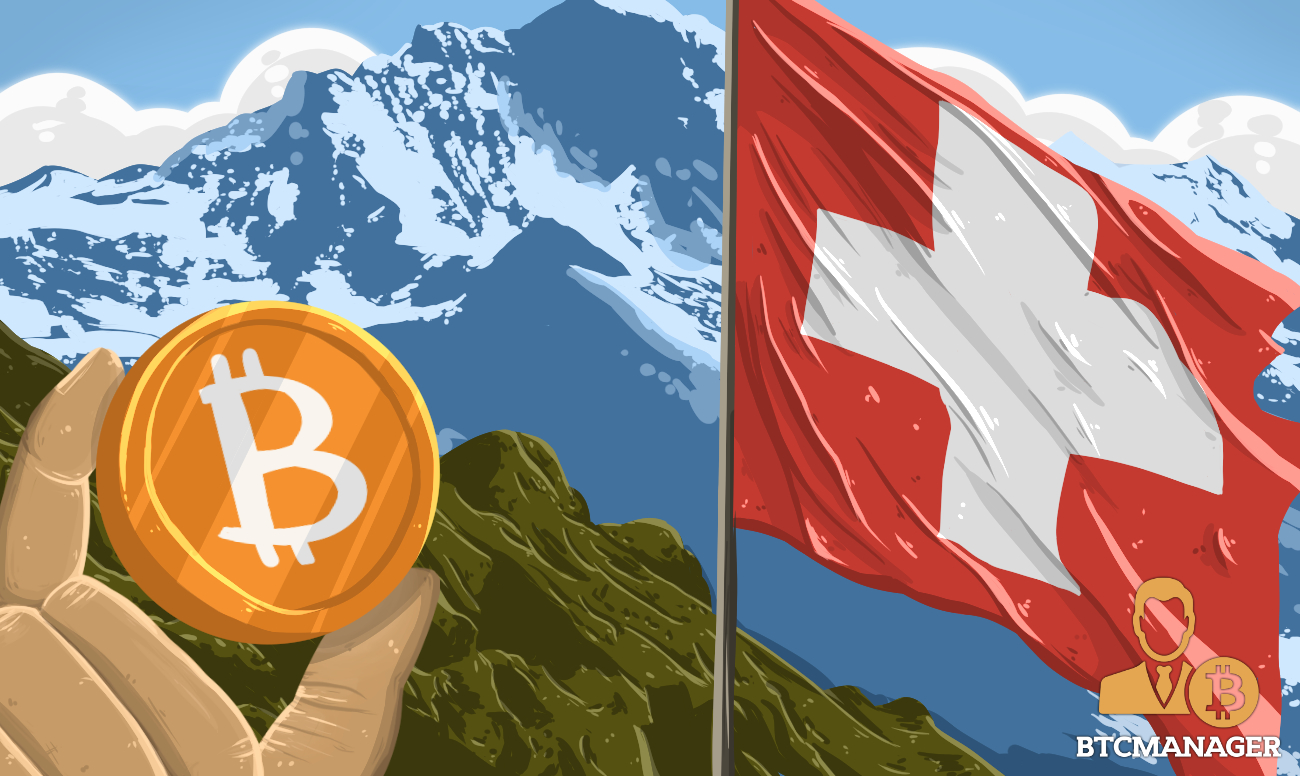 A switzerland-based non-profit think tank has launched an initiative with an aim to make bitcoin (BTC) one of the country’s reserve assets.

In what comes as another bullish development for the premier cryptocurrency’s future, Swiss non-profit think tank 2B4CH has unveiled a new initiative that, if successful, could make BTC one of Switzerland’s reserve assets.

The associated shared details about the initiative on Friday, saying that it plans to commence a popular federal initiative by collecting as many as 100,000 signatures for the introduction of bitcoin to article 99 clause 3 of the Swiss federal constitution.

Notably, the initiative aims to add bitcoin to the list of assets held by the Swiss central bank. Should the initiative be approved, it would effectively change the constitutional clause to “The Swiss National Bank shall create sufficient currency reserves from its revenues; part of these reserves shall be held in gold and Bitcoin.”

While the initiative is ambitious in nature, 2B4CH’s founder and chair Yves Bennaim is not too concerned whether the initiative gets approved or not.

“If the signatures are gathered successfully, the vote will legally have to happen, and so will the conversations and debates, eventually informing and educating better everyone in Switzerland, and hopefully worldwide, as we set the example. We hope the vote will be successful, but even if it isn’t, it will already be a success if the topic is brought to the public debate.”

Should the initiative be approved, then the Swiss National Bank (SNB) would need to learn how to store BTC into its reserves in a safe way. Bennaim added:

“Such an addition to the constitution would affect people in Switzerland in a similar way the Silicon Valley and the London Stock Exchange have benefited the people of their respective countries.”

Bitcoin Being Embraced by Nation Governments

A trend kicked off by El Salvador, an increasing number of countries the world over are now keen on embracing crypto-assets to make them an integral part of the economy.

As reported by BTCManager on September 7, Panama could soon follow El Salvador to become the latest country to make bitcoin legal tender.