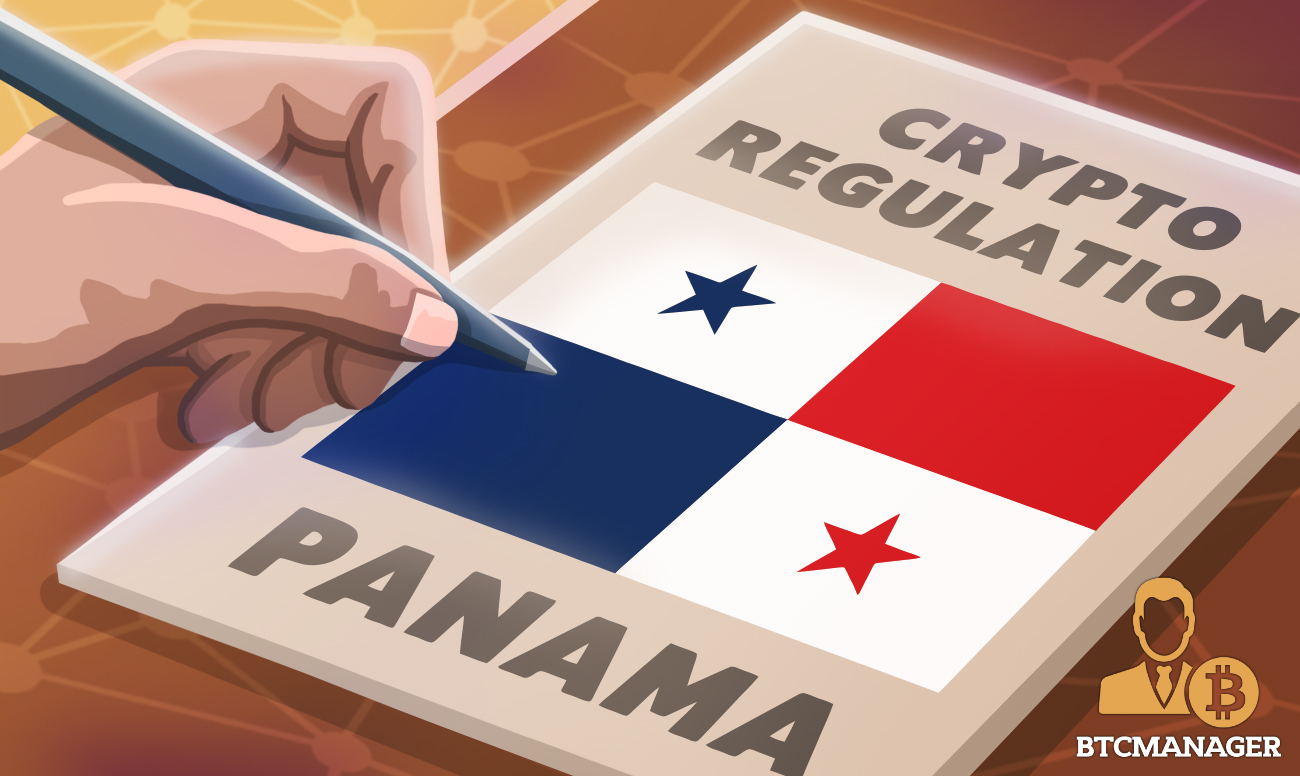 Gabriel Silver, a member of the Panamanian Congress, has floated a bill designed to make bitcoin (BTC) and other cryptocurrencies legal tender in all sectors of the nation’s economy. The bill also seeks to make Panama a hotbed for blockchain-focused businesses by implementing amenable crypto regulations in the state, according to reports on September 7, 2021.

“This is important. And Panama cannot be left behind. If we want to be a true technology and entrepreneurship hub, we have to support cryptocurrencies,” Silva declared at the time.

Fast forward to September 7, 2021, and Congressman Silva has announced via Twitter that he has now submitted a cryptocurrency regulation bill to Congress. As stated in his tweet, the proposed “Crypto Law” seeks to make Panama a hotbed for innovative technologies in order to boost transparency in the government, while also creating jobs for the masses.

“Today, we present the Crypto Law. We seek to make Panama a country compatible with the blockchain, crypto assets, and the Internet. This has the potential to create thousands of jobs, attract investment and make the government transparent.”

However, unlike the latter, which initially received serious criticisms and pushbacks from some Salvadoran politicians, the lawmaker has hinted that the bill has gained the full backing of both the ruling and opposition parties in the state.

The U.S. dollar has been Panama’s official legal tender since 1904. However, If the Crypto Law gets approved, bitcoin and other cryptocurrencies will also become accepted payment options in all spheres of the Panamanian economy.

Traditional financial institutions such as banks will be allowed to handle crypto, further boosting the legality of cryptocurrencies, while also attracting crypto-focused businesses such as exchanges to the country.

That’s not all, the bill also seeks to make the nation a decentralized autonomous organization (DAO), digitize the identity of residents and legal entities via blockchain technology, while also allowing companies to tokenize their securities with distributed ledger technology (DLT).

“Panama has all the potential to be a digital identity provider for the rest of the world as Estonia has done with its digital residency program. The most futuristic vision is that Panama has to become a DAO,” Felipe Echandi, a Panamian crypto entrepreneur told Coindesk.

Importantly, Silva has also hinted that he’s been holding talks with entities that would make Panama’s crypto integration project as smooth as possible, including the Ministry of Finance, and the National Bank, amongst others. And so far, feedback has been received from numerous stakeholders, including bitcoiners, legal practitioners, and crypto-based businesses.