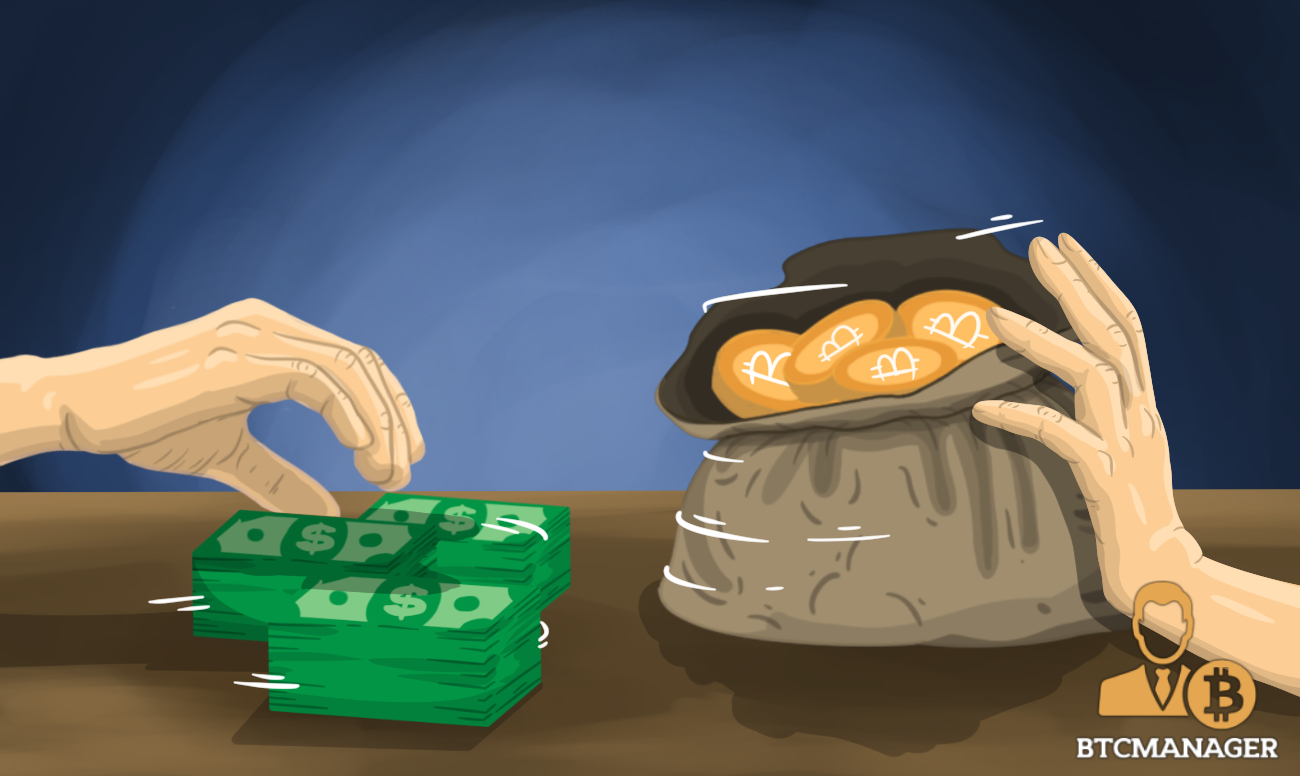 According to Law360, Omri Marian of the University of California’s Irvin School isn’t in support of a de minimis tax exemption for cryptos. For Marian, such a policy will see many crypto holders attempting Bitcoin tax evasion using gamesmanship tactics in their financial reporting.

A de minimis exemption would see crypto holders not having to report gains on transactions that amount to ‘small-dollar value.’ Several crypto stakeholders have called for such an exemption to ease the tax burden on crypto owners.

Commenting on the matter, Marian remarked:

“It will open a host of tax evasion and avoidance techniques aiming to avoid the de minimis threshold.”

The tax professor also stated that such a policy would materially increase the workload for the U.S. Internal Revenue Service (IRS). According to Marian, the semi-anonymous nature of the industry will make robust enforcement of de minimis tax exemption a significant financial burden for the IRS.

As previously reported by BTCManager, America’s tax agency has been issuing warning letters to crypto traders, owners, and exchanges to avoid misrepresenting their virtual currency dealings.

Crypto is Not Forex

indeed, news of Bakkt’s Starbuck tie-up earlier in the year prompted concerns of the potential tax implications when paying for coffee with bitcoin in the absence of a de minimis tax exemption for cryptos.

Proponents of such an exemption point to the existence of the same for forex. However, Marian counters that crypto’s frequent use trumps that of foreign currencies.

A de minimis tax exemption for crypto is part of the Token Taxonomy Act currently before the U.S. Congress. The bill contains an aggregation provision that will write off taxes for crypto transactions lower than $600.