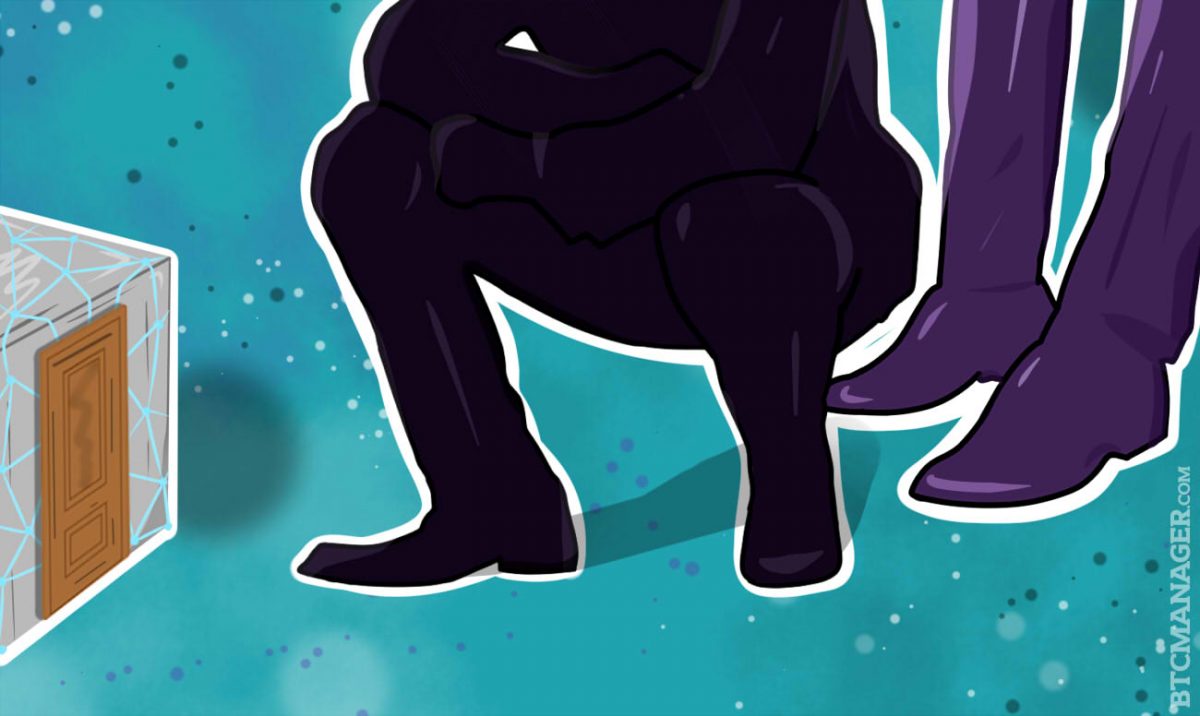 Tokyo’s largest bank, The Bank of Tokyo-Mitsubishi UFJ (BTMU), in partnership with IBM, will be implementing blockchain technology as a means to handle internal documents in the Asia-Pacific region, starting next year. The operation will commence by first digitalizing contract signing on the blockchain for the bank’s internal work orders. Serving as a proof concept which is being worked on in Singapore, it is expected to be complete by March of 2017.

The project between IBM and BTMU is one of the first to be based on fabric, the Hyperledger Project‘s open-source blockchain platform. If all goes well, pilot projects will then commence in Asia during the fiscal year, ending March 2018. BTMU will use smart contracts between the bank and IBM, which will include monitoring of delivery as well as invoicing and payment.

Also, IBM and China UnionPay E-payment Research Institute revealed a collaborative project that they have been working on. By using blockchain technology, a loyalty bonus points exchange set up among multiple banks would be a possibility, allowing consumers to exchange points among any of the banks they do business with to select the rewards that are most appealing to them.

Consumers are not confined to just online transactions, it will be possible for China UnionPay card holders to go to any offline brick and mortar stores with intelligent Point of Sales devices and directly exchange bonus points for goods.

Microsoft, who was also the biggest sponsor of DevCon2, just released the first version of its Azure Blockchain-as-a-Service middleware, Project Bletchley, designed to reduce the time and difficulty involved with setting up a private consortium Ethereum network. This process usually takes three weeks, but with Microsoft’s software, they have been able to reduce it to five to eight minutes.

Conceived in November 2015, the focus of this offering from Microsoft is to provide the necessary “fabric” to business users to easily utilize blockchain applications. A walkthtough of Microsoft’s blockchain ‘template’ can be found here.

Microsoft has also teamed up with Bank of America Merrill Lynch to work on a project which will be using blockchain technology through the Azure platform, as they announced at the Sibos financial services conference in Geneva.

With transactions typically taking seven to ten days to settle in a process that is complicated and vulnerable to document fraud, “this would be a good opportunity to streamline the way trade transactions are processed”, said BAML’s Percy Batliwalla.

The end goal for this to project is to create a blockchain-based framework used to make transactions not only cheaper and faster but safer and more transparent as well. The framework would then be sold to businesses so anyone could take advantage of it.

Attempting something like this utilizing traditional technology would be “a challenging and expensive task.” While there is a demo of the project which they have revealed, there’s no official timeline or release date on when such a system will go online.

As more and more companies realize the potential and take advantage of the blockchain, it will have a profound effect on numerous industries. We are just scratching the surface of the disruption capabilities that blockchain technology will have on the world.