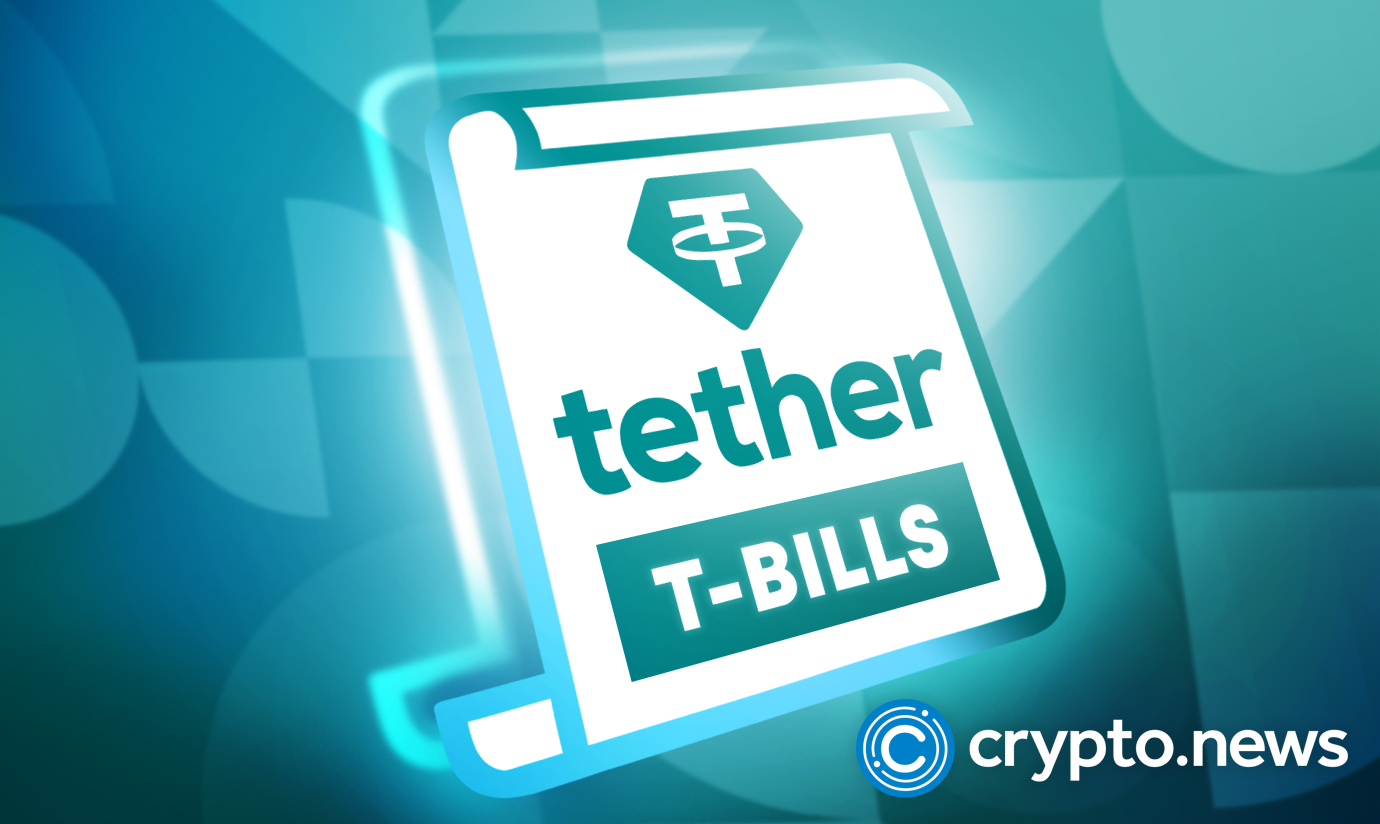 Due to Tether FUD, more people are shorting USDT, which has resulted in a sharp rise in the APY for USDT Borrow. The Compound USDT Borrow rate hits 38%, while the Aave USDT borrow rate reaches 12.71%.

The fundamental idea is to place USDC, ETH, and other assets in Aave or Compound as collateral, borrow USDT, and then swap USDT for USDC by selling USDT on Curve. It is possible to convert USDC into USDT if USDT is de-pegged.

FTX and Alameda still appear to have control of the cryptocurrency market. There is currently talk that the demise of FTX may have a more significant impact on Tether’s stablecoin USDT than it would care to acknowledge.

Additionally, it appears that USDT is currently under attack, as Tether (USDT) suddenly lost its regular peg to $1. The largest stablecoin by market cap was briefly trading under $0.9400 at Kraken; slight variations were also noted on other platforms.

Alameda, a corporation owned by Sam Bankman-Fried, may be responsible for the assault after it obtained $250,000 USDT from Aave and traded it for cash this morning. The address can identify Alameda.

Twitter rumours suggest that Alameda is attempting to start a USDT depeg with his on-chain visible transactions to induce panic. Although it is unclear now what the firm’s revenue trading position is, he could sell USDT short.

In cryptocurrency, some believe the method is multi-layered and requires a massive effort to recover in a single trade.

For Tether, FUD is old news

Simultaneously, there are more and more claims that the adversary is specifically trying to propagate misinformation to start a run on Tether (USDT) that is identical to the one that occurred on FTX and its FTT coins. Although it is nothing new for Tether, a temporary detachment from the dollar peg has always been a source of gossip among its detractors.

Paolo Ardoino, the CEO of Tether, quickly shot down such speculations. Tether claimed that it had no exposure to FTX in a comment it made yesterday.

Following the LUNA meltdown, Tether briefly mentioned $0.90 before quickly regaining its peg. There may be brief significant discrepancies due to the withdrawal of Alameda/FTX as the primary market maker and minter of USDT.

To be safe, investors are selling USDT for USDC or BUSD instead of taking risks. According to Alistair Milne, CIO of Altana Digital Currency Fund, Tether has been targeted and subjected to FUD for longer than FTX has been around. They passed without a hitch despite a worse bank run than FTX. There could be another explanation for why they get so much attention and FTX receives a free pass.

Others think that even if Tether is genuinely hedged 1:1, as shown by the stockpiles, the allegations won’t result in a complete, protracted depeg. Even Vitalik Buterin intervened to support Tether.

The openness of Tether, according to Vitalik, has yet to reach the level he believes an asset-backed coin should have. However, given what has transpired to numerous other big-money powerhouses this bear, they have surpassed his expectations.