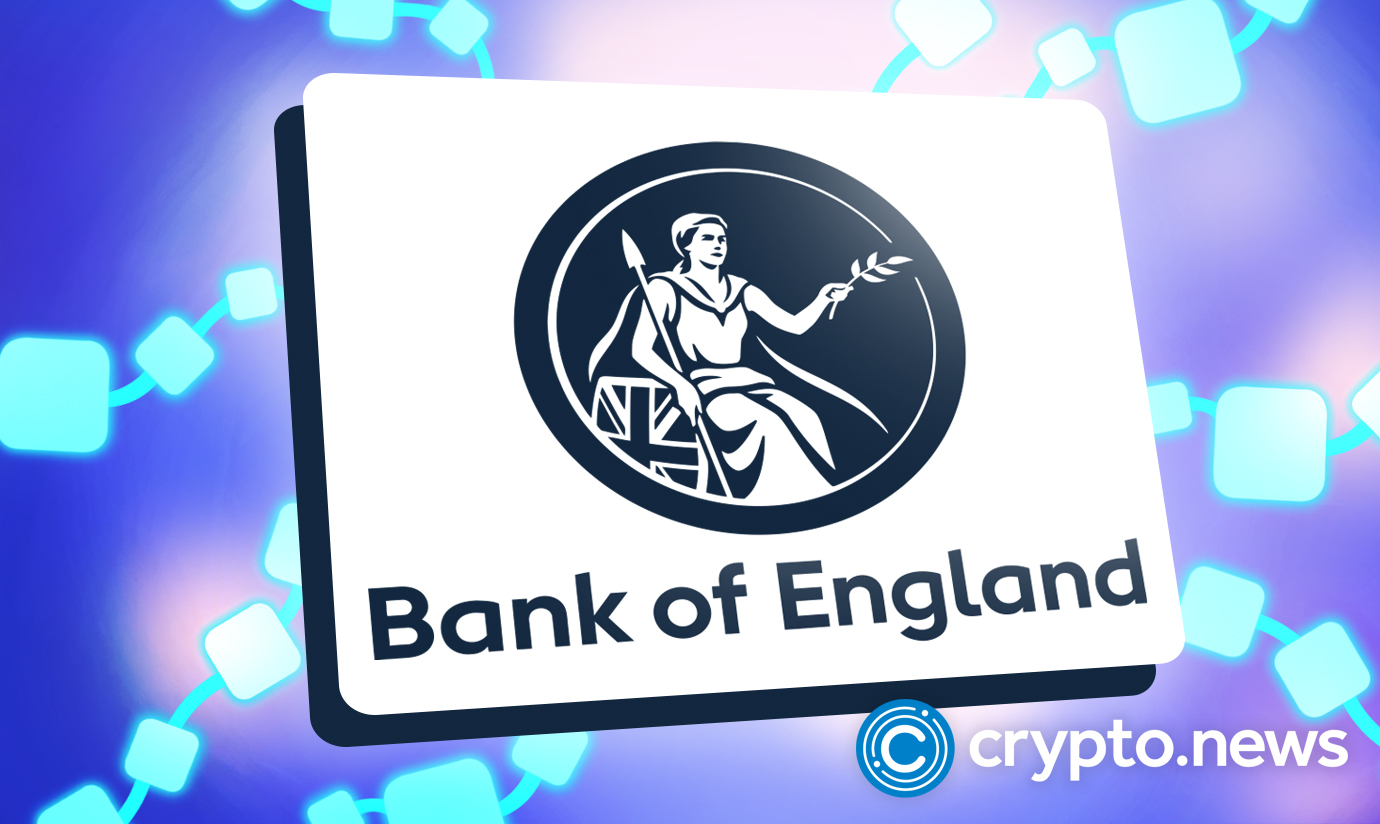 According to Bank of England Deputy Governor Jon Cunliffe, as reported by Reuters, using the blockchain technology that underpins crypto assets to provide rapid trading and settlement across all financial markets is not desired given the difficulties it would provide.

According to Cunliffe, new trading and settlement systems must deliver the same amount of resilience that regulators anticipate from the current system. It was not apparent how blockchain-based platforms and current technology would interact, and instant settlement necessitates that money and securities be available when a trade is made.

“Simply put, there isn’t enough time to spot or fix mistakes before they have an impact. In other words, not all markets should have trading and resolution that happens instantly “Cunliffe spoke at a conference organized by the organization for the financial industry, AFME.

Stock and Bond Trades Set To Be Resolved in One Day

Since stock and bond trades are currently resolved two business days after the transaction, banks are exposed to risk and may experience significant market fluctuations during this time, which they must cover with cash for margin and capital.

In order to reduce this to one working day, the United States has set a target of March 2024, putting pressure on Europe to follow suit.

For instant trading and trade settlement to reduce costs and risks, distributed ledger technology or blockchain is already being tested in experimental programs.

To decrease exposures to credit, market, and liquidity risks and lower the volume, and dollar amount of currently unresolved transactions, the U.S. Securities and Exchange Commission has proposed regulations to implement T+1 beginning at the end of March 2024.

It demanded that regulators, lawmakers, and businesses conduct a thorough review to determine the effects of switching to a one-day settlement while also keeping an eye on developments in Britain and Switzerland.

Bank of England Has Been Researching Crypto and Blockchain

The Bank of England, a central bank whose goal is to maintain monetary and financial stability in the United Kingdom, was researching more about how blockchain technology might be applied to the domain of gross settlement. This mechanism allows banks to process payments in real-time. In addition to exploring how the central bank could use its FinTech Accelerator—a project to collaborate with FinTech businesses to explore applications that use new technology—better to address some of the central bank’s particular challenges, it was necessary to demonstrate the technology’s viability to senior bank management.

A blockchain-based system would be more resilient because it is distributed. Blockchain technology would also enable the Bank of England to view all transactions in the payment systems without depending on bank reports.

According to Bank of England researchers, widespread use of crypto assets in a fully developed metaverse could endanger the financial system’s integrity and call for “strong consumer protection” frameworks.