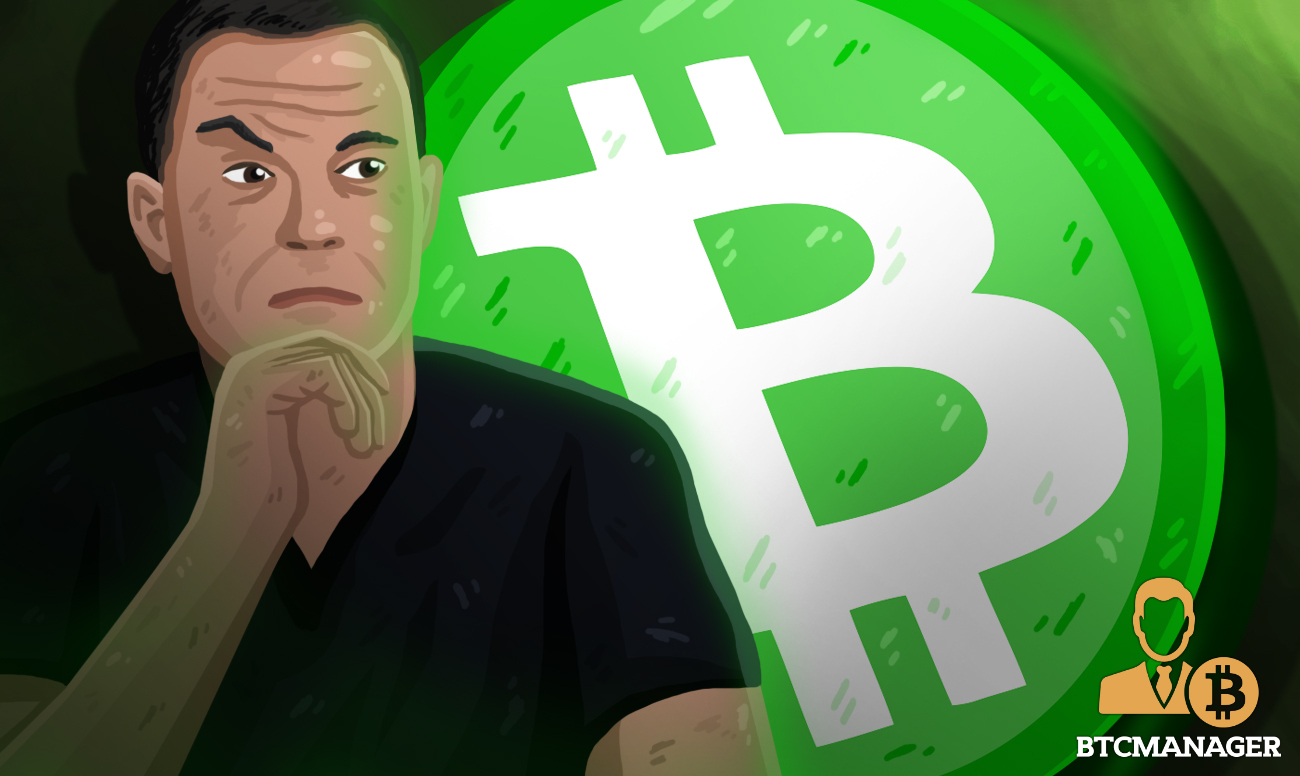 19th January 2020, St Kitts & Nevis & Atlanta – The Foundation for Economic Education (FEE.org) announced today that Bitcoin.com founder and early cryptocurrency investor Roger Ver has made two gifts totaling $2,000,000 in Bitcoin Cash (BCH) to support FEE’s work in advancing individual liberty and educating students around the world on the moral and economic foundations of a free society.

The first $1 million gift supports FEE’s marquee events in 2021–FEE’s 75th anniversary year–as well as additional student programs, including online educational content and books. The second $1M gift takes the form of an endowment, which will be a perpetual source of support for FEE’s educational activities.

Ver, who previously donated $1,000,000 in Bitcoin to FEE in 2013, said he owes an intellectual debt to FEE and is making this new donation at a time during which he believes FEE’s work is needed more than ever.

“I was a subscriber to FEE’s long-running magazine “The Freeman” when I was in high school and I owe a lot of my success in Bitcoin to what I learned reading about the moral urgency of having a monetary system that exists separate from state force,” said Roger Ver. He continued:

“I was looking around the world today and I saw global lockdowns, inflation, attacks on individual liberty, and I thought: ‘Who are the most important voices of freedom today?’ FEE is at the top of my list. I want to help FEE have the same impact on the lives of millions of young people that they did on mine.”

Founded in 1946, FEE is the oldest libertarian think tank in the U.S. Fee is celebrating its milestone 75th anniversary with events throughout 2021, including FEEcon (in Atlanta from June 17-19) and the FEE 75th Anniversary Gala on June 19th. Each year, FEE reaches an audience of hundreds of millions online and nearly 20,000 students through classroom programs in colleges and high schools in both the United States and Latin America.

“Roger supercharged our online growth in 2013 when he gave an unprecedented $1M in Bitcoin to FEE,” said FEE’s Executive Vice President Richard N. Lorenc, who went on to say:

“At the time, this was the largest-ever donation of cryptocurrency and helped us significantly along a path of growing educational impact ever since. With these new major gifts of Bitcoin Cash, Roger continues his transformational giving just as we begin to celebrate FEE’s 75th year and unveil our campaign to expose ever greater numbers of students to the ideas of liberty, both in their classrooms and online.”

Asked why he chose to make his gift in Bitcoin Cash, Ver remarked:

“Bitcoin Cash of all cryptocurrencies has the best chance at creating more economic freedom around the world. Unlike the legacy Bitcoin chain, Bitcoin Cash can be sent instantly around the world to anyone for a fraction of a penny without arbitrary government limitations. It has the kind of potential that got me so excited about first investing in Bitcoin and Bitcoin companies back in 2011, and that potential lines up perfectly with the work FEE is doing to realize a freer, more peaceful world.”

With the new gifts from Ver, FEE plans to quickly grow its capacity to continue producing powerful videos, writing compelling articles, and developing classroom materials all focused on advancing individual liberty, free enterprise, and limited government in the realms of economics, art, careers, culture, and more.

“Roger’s pioneering work in the cryptocurrency space shows how ideas can and do change the world,” said FEE’s President Zilvinas Silenas.

“Likewise, Roger’s continued investment in FEE emphasizes FEE’s vital role in the field of economic education. FEE is the premier player in introducing the ideas of liberty and individual empowerment to young audiences, and we are honored that Roger recognizes our groundbreaking work online and in the classrooms. With the support of farsighted philanthropists such as Roger Ver, FEE will succeed in making human liberty the most credible economic and political philosophy among the rising generation.”

To learn more about FEE’s online and classroom programs and online media, visit FEE.org. To learn how you can attend FEEcon 2021, visit FEEcon.org. To join FEE in their mission to advance the foundational ideas and principles of a free society –individual liberty, free enterprise, limited government, entrepreneurial value creation, and high moral character – for the rising generation, visit: FEE.org/donate

To learn about how you can start using Bitcoin Cash today, visit bitcoin.com to download the wallet and purchase your first Bitcoin Cash.