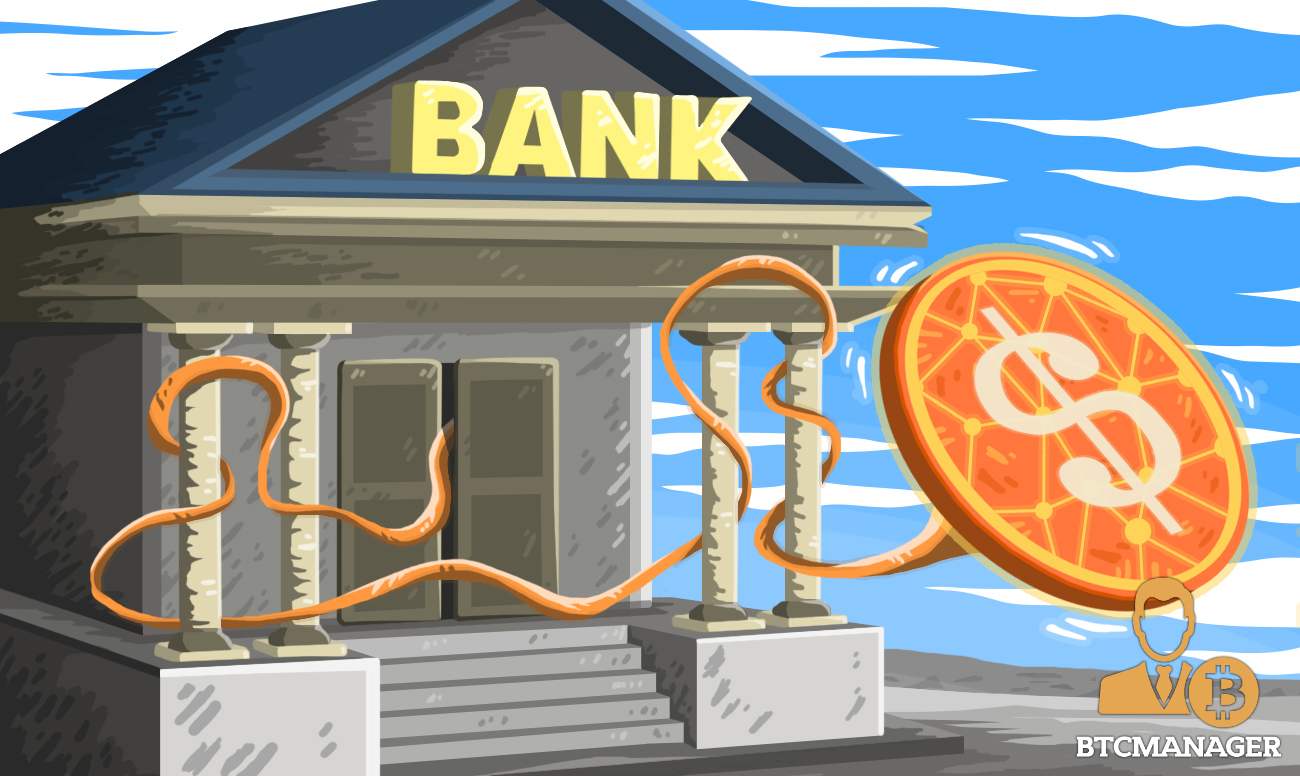 When bitcoin was launched in 2009, the idea was to enable individuals to be their bank by allowing them to store, send and receive digital cash without the need for a financial intermediary. Since the early days of bitcoin, much has changed in the world of cryptocurrencies. Today, there is a wide range of different type of digital currencies and tokens, and even central banks are launching blockchain-based digital currencies.

Bank of Thailand to Test Its Digital Currency

In August 2018, the Bank of Thailand (BoT) announced in a press release that it is running a pilot program to test the possible introduction of a central bank digital currency (CBDC) for the country’s financial system.

Project Inthanon, as the pilot has been named, aims to “raise the Thai financial sector’s technological readiness in adopting new financial technologies to enhance operational efficiencies.”

The project involves the collaboration between the Bank of Thailand, the R3 blockchain consortium, HSBC and seven Thai banks and aims to explore the potential benefits of distributed ledger technology and the introduction of a commercial central bank digital currency for the Thai financial system. The prototype of this digital currency will be built on R3’s Corda blockchain platform.

Additionally, the project will involve a DLT proof of concept for the sale of scripless government saving bonds to improve operational efficiency.

Thailand, however, is not the first country to venture down this path. Early this year, struggling South American nation Venezuela launched its digital currency called the Petro.

While the launch of Petro has been mired with controversy and many industry experts believe the digital currency to be a scam, Venezuela’s President Nicolás Maduro has been adamant about making the Petro Venezuela’s second sovereign currency.

Despite being claimed as illegal by Maduro’s opposition, Venezuela’s President is pushing forward with his Petro-driven plans, which he hopes will help to stabilize the country’s collapsing economy.

In light of the controversy surrounding the validity of the Petro plus the state of the nation of Venezuela, the Petro may not be the best example of the introduction of a state-issued digital currency, but it is an interesting case study for central banks who are considering a similar move.

Aside from Venezuela and Thailand, several central banks around the world are studying a possible state-issued digital currency as an addition or an alternative to its existing currency system.

Hong Kong, Singapore, Thailand, Sweden, the UK, Canada, and Iran, among others, are looking into the possibility and validity of introducing a central bank issued digital currency.

The Benefits of a Central Bank Digital Currency

While most early bitcoin adopters, cypherpunks and true believers in decentralization will cringe at the idea of a centrally-run national digital currency run on a blockchain, central banks around the world have been looking into the benefits of issuing their digital currency.

They have found that the potential benefits of CBCDs will likely outweigh the drawbacks, which is why there are several CBCD proofs of concepts currently underway.

According to research conducted by the Bank of Canada (BOC), the introduction of a central bank digital currency “can lead to an increase of up to 0.64 percent in consumption for Canada and up to 1.6 percent for the US, compared with their respective economies if only cash is used.”

Backed by economic models, Bank of Canada Economist Mohammad R. Davoodalhosseini claims that economic welfare in the US and Canada could be improved by the introduction of a central bank digital currency provided that the implementation is not too costly.

Davoodalhosseini also added that central banks could more effectively manage monetary policy in an economy that runs on a central bank-issued digital currency.

“Having both cash and CBDC available to agents (consumers) sometimes results in lower welfare than in cases where only cash or only CBDC is available. This fact suggests that removing cash from circulation may be a welfare-enhancing policy if the motivation to introduce CBDC is to improve monetary policy effectiveness,” he wrote in his report.

By being able to trace money accurately flows on the blockchain, being able to execute a more active monetary policy is perhaps the most significant selling point for a central bank digital currency.

The Reserve Bank of New Zealand published a report titled “The pros and cons of issuing a central bank digital currency“ in which it concluded that a digital currency is more accessible comfortable and safer to distribute than cash and that it would provide easy access to legal tender in a scenario where a country demonetizes cash.

The RBZ report also concluded that a blockchain-based sovereign digital currency would likely incur lower transaction costs that existing digital payment options, as well as the possibility for better monetary policy management as highlighted earlier in this article.

For countries that have had to rely on the US dollar due to their involvement in the oil trade, for example, the introduction of a sovereign central bank-issued digital currency could help to reduce dollarization, which, in turn, could mean more financial sovereignty for these nations.

Early this year, the Marshall Islands has made its national cryptocurrency, the SOV, legal tender to replace the U.S. dollar.

“This is a historic moment for our people, finally issuing and using our currency, alongside the USD. It is another step toward manifesting our national liberty. Allocating SOV units directly to the citizens will circulate the currency and distribute wealth efficiently to our people. Also, The RMI will invest the revenues to support its climate change efforts, green energy, healthcare for those still affected by the US nuclear tests, and education.” said R.M.I President Hilda C. Hein.

For countries that rely on the U.S. dollar but are not at friendly terms with the US government, the introduction of a central bank-issued digital currency could help these nations to circumvent these sanctions and economically prosper as a result.

One of the reasons why President Maduro launched the Petro in Venezuela was precisely for this purpose.

Furthermore, the Islamic Republic of Iran is also considered the launch of its own sovereign blockchain-based digital currency. In light of new sanctions by the US on the Middle Eastern state, the introduction of an alternative national currency could benefit the country’s economy if it is implemented correctly and provide them with more financial sovereignty.

“We are trying to prepare the grounds to use a domestic digital currency in the country. This currency would facilitate the transfer of money (to and from) anywhere in the world. Besides, it can help us at the time of sanctions,” Alireza Daliri, from the technological directorate of the Iranian Presidential Office, Alireza Daliri, told local media.

The Drawbacks of a Central Bank Digital Currency

While the benefits for introduction a central bank digital currency are evident for central banks and the broader financial industry, there are also potential drawbacks.

Perhaps the biggest drawback of the introduction of a central bank issued digital currency would be the setup costs. Implementing entirely new money that is run on innovative new technology means financial institutional, the public sector all the way down to the consumer would have to adopt new technology.

Should a central bank issue its digital currency on a private blockchain that allows it not only to view every single transaction in real-time but to also link every single purchase to each them, this would drastically reduce the level of privacy its citizens would possess.

The dark side of central bank-issued cryptocurrencies is that they could help oppressive governments suppress their citizens even further by tracking the financial transactions of its opposition, which is why many privacy and decentralization advocates oppose the concept of a central bank-issued digital currency.