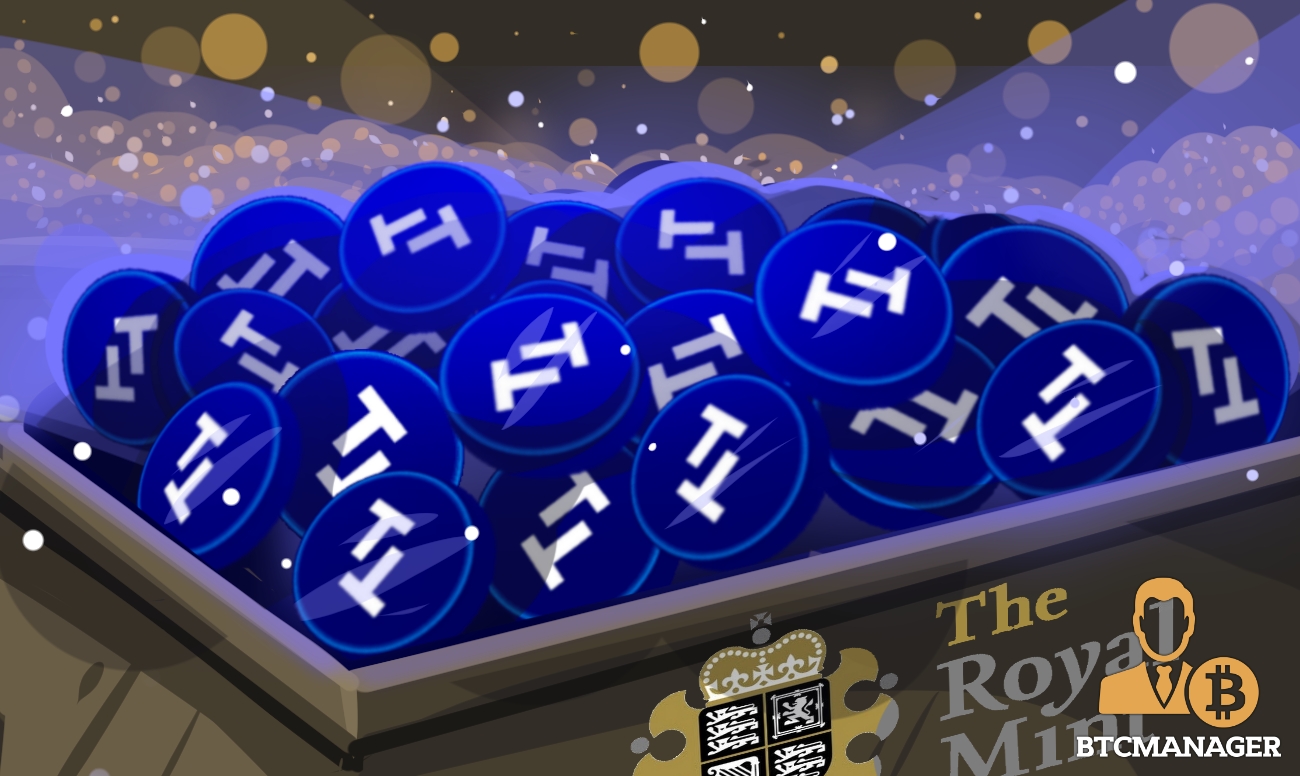 Temtum, a crypto project developing a quantum-secure, decentralized blockchain network called Temporal, has created the genesis block for its temtum (TEM) altcoin using the infrastructure of the Royal Mint. The startup has also stored temtum’s private keys in the vault of the Royal mint ahead of its official launch on July 17, 2019, according to a Mondovisione report on July 15, 2019.

In a first of its kind occurrence, the Temtum crypto project has reportedly collaborated with the Royal Mint of the United Kingdom to create the genesis block of its cryptocurrency named temtum (TEM).

In a bid to make the temtum (TEM) cryptoasset as secure as possible and free from the reach of hackers, Richard Dennis, Temtum CEO, has allied with a private security advisor to store the TEM’s private keys in the vault of the Royal Mint.

As cryptocurrencies continue to grow in value and use cases, bad actors are constantly searching for loopholes in projects to exploit and enrich themselves with the open bounty.

To ensure that the Temtum isn’t compromised by hackers, the team claims it has secured the private keys of users, the founding team and exchanges, while also integrating quantum secure cryptography to make it impossible for rogue actors to calculate private keys from a public key.

Temtum also claims its network is resistant to 51 percent attacks, unlike some blockchain networks.

“There should be no gimmicks or shortcuts when it comes to security and we see working directly from the home of the UK’s creation of coins over the last 1,000 years, as the only place suitable for the launch of a new currency that we believe will have a significant value globally in the coming years.”

With the successful launch of its genesis block, the Temtum team plan to make the altcoin globally available for purchase, trade, and use via the CoinAll exchange from July 17, 2019.

Collaboratively developed by Richard Deniss, Dr. Gareth Owenson, Ginger Saltos, and Cintya Aguirre, Temtum is powered by the Temporal blockchain and the team says the primary objective of the project is to solve bottlenecks associated with other cryptos and distributed ledgers.