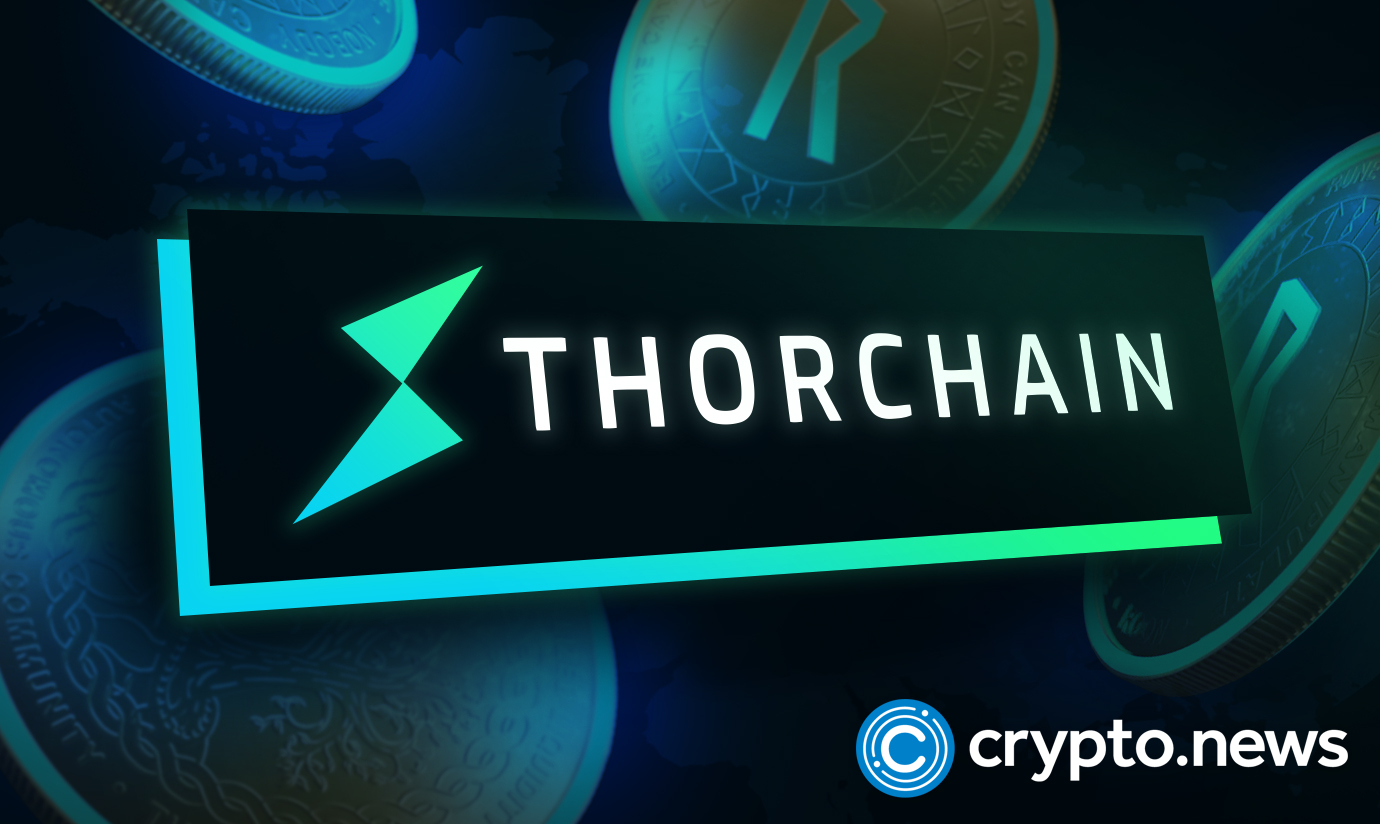 The cross-chain decentralized exchange platform, THORChain, will no longer accept Rune tokens from the Ethereum and BNB Chain. THORChain has already developed its own blockchain network that enables digital asset swapping across several protocols.

The community received the news on Monday from the development team about the proposed phasing out of the Rune coins. Accordingly, the two Rune-pegged assets are ETH.RUNE and BNB.RUNE.

However, the two digital currencies are part of THORChain’s assets issued on the Ethereum and BNB Chain.

It is worth noting that the tokens appeared to have a foundational defect that may have led to network security breaches.

The team had to stop using the tokens at the beginning of the year after the network discovered that hackers might exploit them. On its mainnet, which went live in June, the team chose to limit the use of rune tokens.

According to the development team, the critical vulnerability detected by a white-hat hacker has prevented an unimaginable loss of assets. Additionally, ETH.RUNE has some unfavorable features that would impact long-term holders.

The ETH.RUNE is the transaction gateway that would have made it easier for phishing attacks to take place.

This discovery prompted the THORChain team to immediately activate the network feature that can reduce the redemption rate of the tokens in the next 12 months. However, investors can still swap other assets for Runes but at a decreased redemption rate.

Moreover, the developers recommend that the tokens be moved to the THORChain network, making the platform less prone to exploits.

Large Exchanges Yet to Switch to THORChain Rune

According to the development team, most large crypto exchanges are listed on the BNB.RUNE is still not ready to switch over to THORChain-issued Rune.

The new development has resulted in another complicated issue by creating two different markets that halt the accelerated adoption of the network. As a result, the two competing markets are yet to be given the go-ahead to transfer their assets to the THORChain Rune.

With THORChain, customers can swap the flagship digital currency into any supported token without requiring transaction mediums called bridges.

“Bridges” are the protocols utilizing smart contracts to process coin exchanges from multiple blockchains. The network provides ample opportunities for users to seamlessly trade or exchange supported coins on its platform.

THORChain is well known for its cross-chain liquidity features, which enable interoperability and permissionless swapping. This made it possible for large tokens like Bitcoin and Ethereum to be swapped without the need for wrapped tokens.

Furthermore, the network is a versatile platform that supports multiple native assets like BTC, LTC, ETH, and others. With the non-custodial feature, THORChain allows wallet holders to swap native assets across other chains. In addition, users may opt to pool their funds to earn passive income from the yields.

THORChain is an economically viable and highly secure asset, giving holders control of their funds. It is built to scale and does not need delegation.