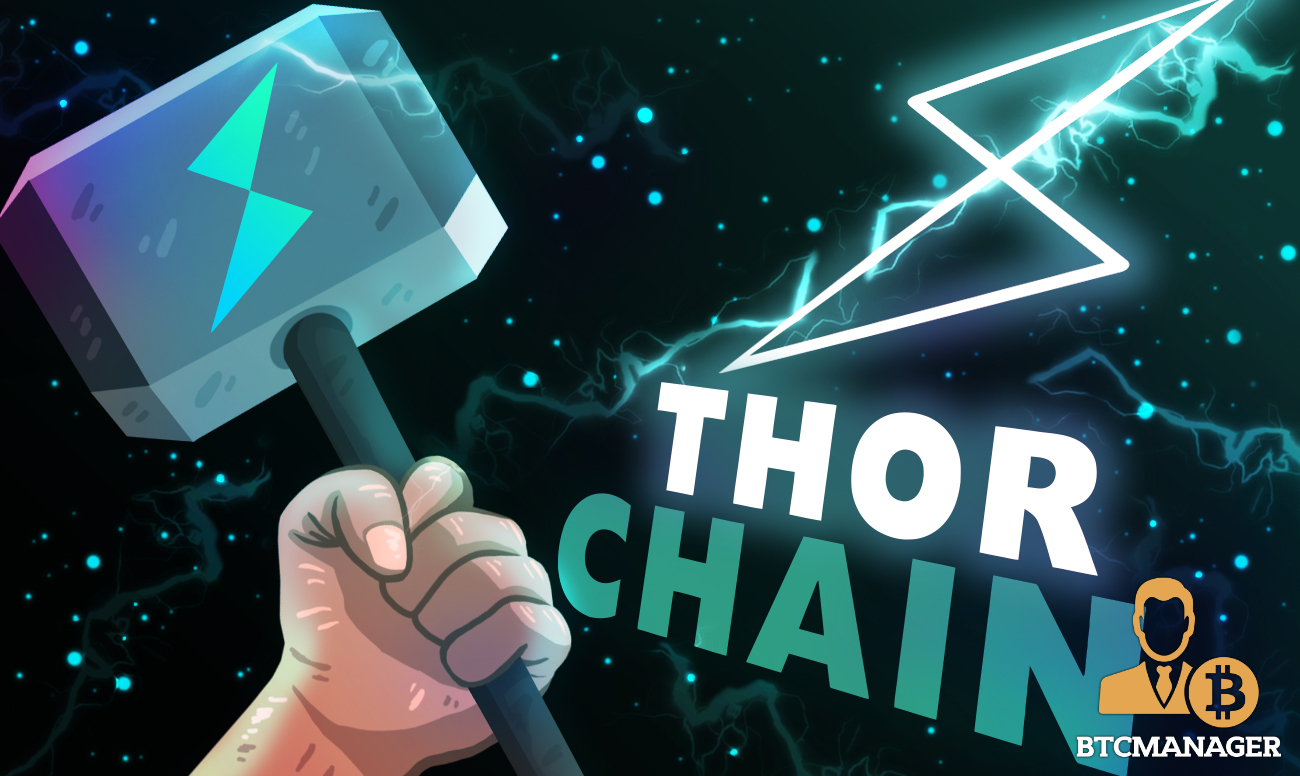 THORSwap has announced via Twitter on June 28, that THORChain synthetics is now live on its testnet. The team says users will be able to mint, redeem and swap regular tokens for synthetic assets, transfer Synths to THORChain wallets, and more.

Building on its previous partnership with Synthetix, a decentralized finance (DeFi) protocol that makes it possible for anyone to harness the deep liquidity of synthetic assets, THORSwap, a multichain decentralized exchange powered by THORChain, has rolled out THORChain synthetics on its testnet.

According to a short Twitter thread by the team, the feature will enable users to easily mint, redeem, and swap between layer1 cryptoassets such as ether (ETH), bitcoin (BTC), amongst others.

What’s more, the team has hinted that users will also be able to transfer their synthetic assets to THORChain-based wallets and earn interest on their holdings in the near future.

Notably, the THORChain team claims the new feature will usher in an array of exciting benefits for users including enhanced capital efficiency, generation of higher yields for liquidity providers, deepen the liquidity of the protocol, while also laying a solid foundation for the addition of more THORfi features.

For those who are unaware, a synthetic cryptoasset is just a tokenized derivative of another asset, mimicking the parent asset’s name and value. For example, the price of bitcoin (BTC) will sometimes be equal to or slightly higher than that of its synth asset, wrapped bitcoin (WBTC), which is designed to enable users to provide liquidity on Ethereum-based DeFi protocols.

Interestingly, unlike the aforementioned example, the team claims THORChain Synths get their value from liquidity and have the ability to generate yields for holders when locked up.

While decentralized finance has continued to grow in popularity, the barrier to entry for institutional investors is still very high. However, Circle has announced plans to roll out an innovative DeFi API that will effectively attract more Wall Street money into the burgeoning decentralized finance ecosystem.

At press time, THORChain’s native cryptocurrency, RUNE is trading around $6.21, according to CoinMarketCap.