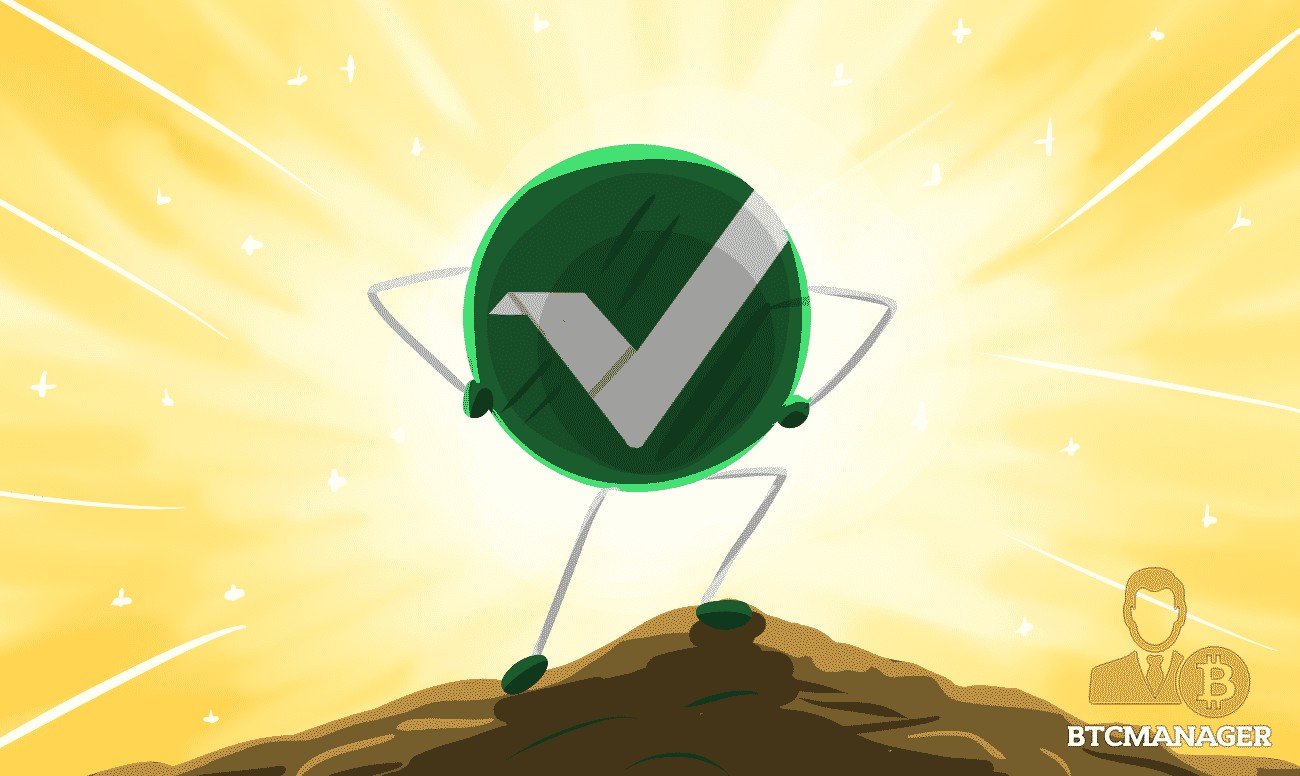 Vertcoin (VTC) managed to push to its highest level since March 2014, flirting with the $1.00 handle recently. A boost in the number of active addresses on the network correlates with Litecoin’s Segwit activation during May 2017. VTC-BTC was a strong performer in August, with the largest monthly gain in over three years. Bitcoin’s SegWit activation and the rising tide of the entire cryptocurrency market are two motivating factors.

Lead developer James Lovejoy stated the mission of Vertcoin as:

“…trying to build a financial system that is owned by its users. If we intend to replace the existing financial infrastructure with cryptocurrencies (and Vertcoin, more specifically) then it’s important that the fees and new coins are distributed as fairly as possible to you, the people, and not large well-established entities like banks or ASIC miners.”

Positioning itself as the “People’s Coin,” the inclusive approach attempts to invalidate ASIC mining forever and encourages users to be the miners. Here we take a look at three reasons why we expect the cryptocurrency Vertcoin to perform well for the remainder of 2017, and into 2018.

Transactions on a blockchain network are organized into blocks. Miners confirm the transactions, and for each block that is filled with transactions, miners who contributed their computing power receive a portion of what is known as the block reward. As part of the increase in the money supply at a decreasing rate, the block reward halves every so often.

For instance, Bitcoin’s most recent halving occurred in June 2016, the anticipation of which precipitated a strong bullish run as the market priced in a lower rate of the supply of new bitcoins.

Litecoin’s block reward halved from 50 to 25 in August 2015, with the price experiencing a two-month bullish run leading up to the event. LTC-USD appreciated from $1.63 to $8.96. However, after the halving, the price fell back down to around $3.00 and stayed relatively stable.

Therefore, the anticipation of the December halving may generate a lot of buying interest for Vertcoin. Since miners are rewarded less VTC per block, there will be a reduction in the future supply and a decrease in the amount being introduced into the market by miners.

Whether or not this is priced is now is up for debate. But as we get closer and closer, we expect the greater the intensity the event will have on the market. So it may be a good idea to get in now as the altcoin is below the $1.00 psychological level.

Toward the end of August, VTC-USD reached a high around $1.30 but has since pulled back to $0.83 on the Bittrex exchange. The monthly price action is displayed above.

The first thing to notice is that August’s close was higher than the resistance at $0.7216, which means upward momentum is more likely to dominate over the long term. We should look to buy Vertcoin around $0.72, as this resistance now turns into support.

A further reason Vertcoin is likely to perform well relates to SegWit and the Lightning Network. Vertcoin activated SegWit in May 2017, similar to Litecoin. The Lightning Network protocol is compatible with such cryptocurrencies, so we could see increased interest in Vertcoin as it will become possible to transfer VTC to the Bitcoin and Litecoin blockchains instantly. Also, Litecoin Core’s roadmap reveals that the first atomic swaps for litecoin will occur with Vertcoin.

How does this make a case for Vertcoin? The total supply of Vertcoin will be 84 million, identical to Litecoin. With the same supply and inflation as LTC, VTC might start to become more valued higher. As atomic swaps become possible between the three currencies, there may be greater buying pressure for VTC as a gateway to the Lightning Network.

The creator of the Zap Lightning Network wallet, Jack Mallers, stated in a recent interview that porting the wallet over to SegWit-enabled coins, such as Vertcoin, would be relatively easy.

Like Monero, Vertcoin is resistant to ASICs, the specialized mining chips that dominate Bitcoin mining. This philosophy of equal opportunity is appealing, with the altcoin having relatively low barriers to entry.

Many people will be able to mine using their laptops. However, AMD GPU’s are notoriously difficult to use to mine VTC, so a Nvidia based machine is recommended. The One-click Miner will make it even easier to onboard people and get them mining Vertcoin, which is anticipated to be released soon. Until then, sgminer can be used, which can be found here.

Why is this important? Well, as we have seen with Bitcoin, the community is divided between many battle lines, one of them being across groups such as miners, developers, and enterprises. Users are miners, and the fees and new coins are distributed more fairly.

Therefore, it could be argued that there is more unity and less division with such a configuration. Litecoin succumbed to ASICs, and Vertcoin developers believe that in the future, we will see a concentration of power allowing a handful of players to control the fee revenue of Bitcoin and Litecoin.

First, we say to the market: Whenever an ASIC is developed, we’ll hard fork our network to make your ASIC worthless.

Second, we actually execute step 1. We did it before moving from Scrypt-N to Lyra2REv2.

Basically you can never make an algorithm that is impossible to bake into an ASIC, but because development of chips is an expensive venture, and there’s a high risk of your investment becoming obsolete by us pledging the hard fork beforehand (and proving that we’ll follow through), makes us feel that we can keep ASICs out of VTC.”

As cryptocurrency mining becomes more popular and companies like AMD and Nvidia focus on delivering new products for this market, Vertcoin will also gain more popularity. Anyone will be able to set up mining farms with GPUs and earn VTC, and the low entry barriers will be an attraction to people who want to engage with cryptocurrency.

Vertcoin’s time to shine may be upon us. We expect the altcoin to perform well for the rest of 2017, with four key reasons it is a good buy; firstly, the block reward halving is approaching in December 2017, before Litecoin’s and Bitcoin’s halvings. Secondly, progress in the form of SegWit and Lightning Network will further increase its usability and improve awareness. Thirdly, the price has been flirting with a key psychological level at $1.00; further bullish confirmation will be given once the $1 level is cleared. Finally, the ASIC resistance may appeal to a broad user base, becoming a favorite amongst newcomers and veterans alike.