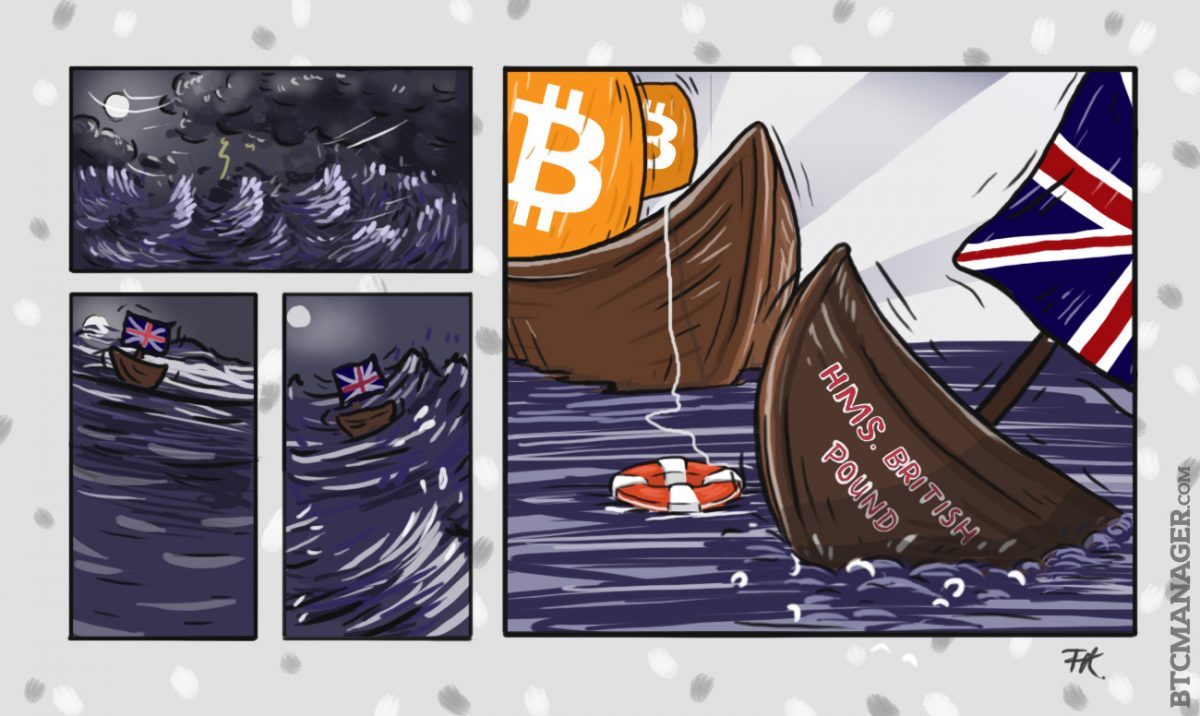 The big story this week was the “Brexit” vote in Great Britain that sent shockwaves through the markets. Bitcoin saw a sharp increase in trading, especially versus the British Pound. A proposed “DAO Wars” patch, offering a lifeline to victims of last week’s attack via a soft fork, is being debated in the Ethereum community.  These stories and more in this week’s BTCMANAGER Week in Review.

Bitcoin in Korea: Mainstream Awareness on the Upswing

While there have been a few bumps along the way, bitcoin adoption in Korea is on the rise, thanks in part to efforts of f well-established, venture-backed Bitcoin companies including CoinPlug and Korbit. The presence of bitcoin-integrated ATMs in some of the biggest chains of convenience stores across the country is a major influencer as well.

This year The Thiel Fellowship, a program which grants young entrepreneurs $100,000 USD over a two-year span has accepted Joey Krug, co-founder of Augur, into the fellowship. Actions like this from The Thiel Foundation will assist blockchain-focused entrepreneurs and companies like Joey Krug and Augur by connecting them to other Thiel Fellows and advisers of the foundations as it assists with startups that have difficulty raising captial.

After Britain’s decision to leave the European Union, the  value of the British Pound (GBP) began dropping drastically, as almost anyone could have predicted. BTCMANAGER gives you a list of reasons why it’s a good time to exchange your GBP for BTC in this time of economic decline. Our reasons reach from the lack of trust in the GBP to the financial benefits to business owners.

Toronto-based financial technology startup nanoPay has launched MintChip in an attempt to replace physical currency with digital currency. Like bitcoin-based operations, MintChip provides minimal transaction fees and optimum efficiency in contrast to existing payment solutions and remittance networks. However, the fact that MintChip is regulated may be missing the point of the digital currency world…

Since the attack on the DAO, people have continued to debate about what should or should not be done in response to the issue. The point of smart contracts seemed to be to avoid having a middle man for enforcement or to step in to resolve issues; so is a hard-fork solution such as this seen by some as going against the ideology underlying Ethereum?