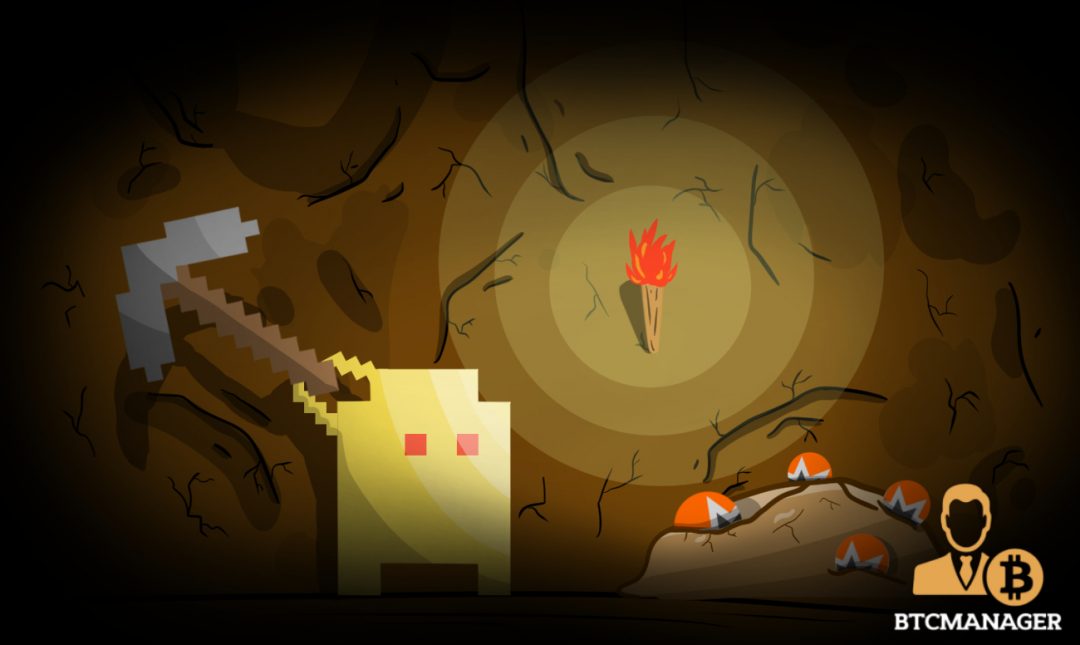 In what may be one of the earliest examples of cryptocurrency funded gaming, tombs.io has launched a proof of concept online game that leverages browser-based Monero mining to buy in-game items. The game is a pixel style top-down explorer where characters purchase dynamite sticks to clear pathways in order to find an exit.

Browser Mining As a Game

Tombs.io makes use of the CoinHive browser miner to mine Monero. When you open the site, users are invited click on the “start mining” button. When done, the interface notifies players that this feature will enable browser mining, and you will receive in-game currency as a reward for doing so. Players are still able to use the game, but without buying dynamite, the experience becomes quite dull very quickly.

The game play works like this. Players control a yellow pixel-art character and can move them with keyboard strokes. The first few levels are elementary, and only involve moving to a staircase to proceed to the next level. After a dozen or so levels, players are met with a room that is filled with impassable blocks. Thus,one needs to buy dynamite to continue past this level. 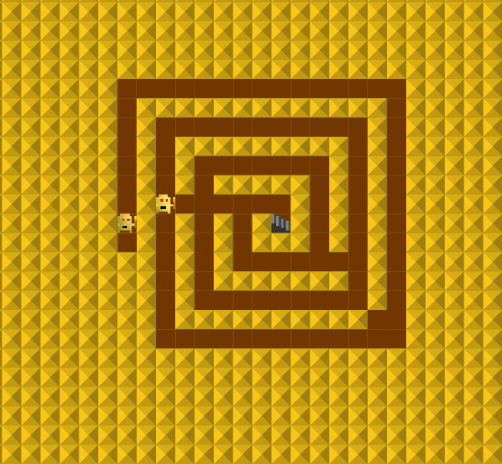 The author ran the program on an old laptop and newer desktop simultaneously. On the old laptop, one in-game coin was received every 10 to 30 seconds. On the newer desktop, coins came in slightly faster. Ten sticks of dynamite cost ten coins, and this was enough to clear ten blocks.

Activity on the game is live and quickly appears on multiple browsers. Destroying a block on one screen leads to that same block disappearing on all other players’ screens. You can even see the different avatars as they move around the playing field. When a player closes their browser, their avatar switches to a skeleton that is still visible on others screens.

While playing with the software, I saw a few other avatars, but none of them were moving. Perhaps they were mining, waiting for coins to appear in their in-game wallets.

On a post made to r/Monero on Reddit December 17, user lantskip posted the game. The user commented that at present, the game is “a very hacky and barebones experiment where I wanted to explore the concept of using cryptocurrency mining as a monetization method.”

Redditor lantskip also noted that they would “probably need to rewrite [the game] from scratch since the current implementation is completely serverless.”

Is this the Future of In-game Monetization?

While tombs.io hasn’t taken off in popularity (at least not yet), it may represent a future monetization model that others may adopt in place of ads or micro-transactions to fund their games.

With mobile devices having more and more powerful and efficient processors every day, we may even see this kind of monetization appear on mobile games, for better or for worse.