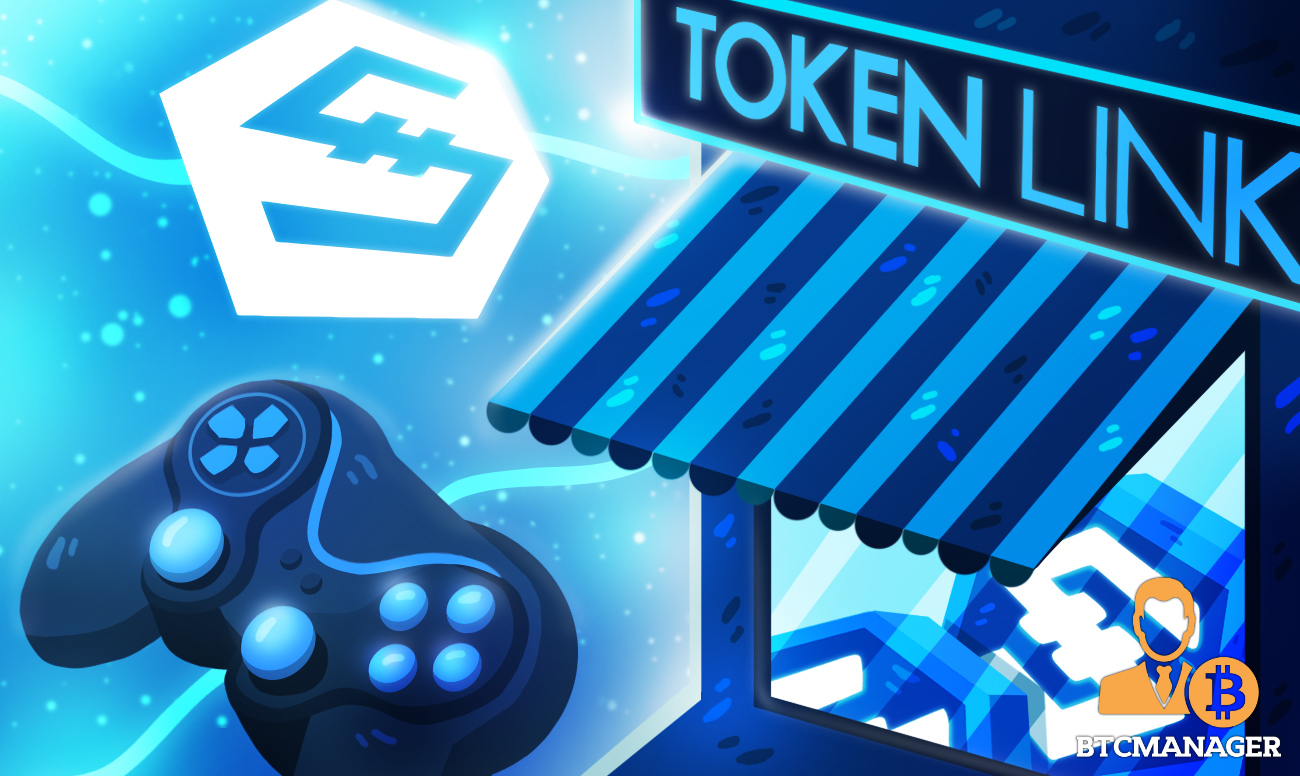 It is now possible to trade unique cryptographic avatars and digital arts in the CROSSLINK game, a new update on Mar 3 reveals. In their first gaming NFT event, over 4k gamers participated, creating IOST accounts.

An NFT Marketplace in IOST: TOKENLINK

The announcement comes roughly two months following the launch of the first NFT marketplace in IOST, TOKENLINK, aiming to promote yet another application of distributed ledger technology in the creatives space. This follows their partnership with Platinum Egg in January 2021.

NFT, short for Non-Fungible Tokens, or simply nifties, are a non-substitutable form of tokens used to represent a unique feature/trait of an asset—physical or digital. They usually have a fixed supply, cannot be exchanged for another, and are minted based on a specific, NFT compliant standard.

The expansion of DeFi has spilled over to the NFT scene. According to trackers, leading NFT marketplaces have so far transacted over $363 million worth of unique NFTs from 5,350,820 in Ethereum alone as of Mar 3.

Trading NFTs in the CROSSLINK Game

With the launch of the NFT marketplace in IOST, new users can generate unique digital art and sell them in the CROSSLINK game.

The GPS-strategy linked game launched in September 2020 has attracted over 140k downloads to date. It is among the most popular blockchain games.

In this game, a user can become a hero and fight against extra-terrestrials, earning rewards according to his/her contribution.

It is a blockchain-based game developed by Platinum Egg—a third-party that has forged a partnership with IOST. They are developing games based on the high throughput network taking advantage of its near-negligible transaction fees.

Following this development, the CROSSLINK game will accelerate its expansion in cryptographic art, allowing for special, user-generated avatars and art to be displayed in games. To differentiate themselves from competitors, creators will also receive a portion of the blockchain game’s revenue.

However, the team plans to introduce new business models to benefit players and NFT creators right up from the design stage. Each art displayed will be an NFT, compliant with IOST’s IRC-722 standard, and sold at TOKENLINK.

IOST launched the NFT standard in April 2020. Aiming to tap on the burgeoning NFT space, the aim was to tokenize each in-game item and assign value. After that, users can trade these NFTs since they are unique and often limited.

With this standard, a vibrant market has been developed for NFTs. Gamers can now trade through their IOST accounts. Presently, TOKENLINK supports NFTs from the CROSSLINK game. However, in the future, trading of all NFTs from the broader IOST ecosystem will be possible.

Notably, the IOST blockchain has been acknowledged by Japanese gamers. During the CEDEC2019 conference—a Developer Conference for Entertainment Games in Japan, two gaming companies lauded IOST maturity and compatibility as a proven gaming development platform.

Outside of gaming, NFTs can find diverse applications like in healthcare and general trading.

The IOST blockchain can already facilitate the peer-to-peer trading of energy and private sharing of medical data.

Through this emerging blockchain sub-sector, content creators can track their creations digitally and receive what’s rightly theirs. Most importantly, NFTs usher in a new age of disruption. It democratizes creativity and breaks down intermediation barriers.

Meanwhile, two of the most liquid cryptocurrency exchanges, Gate.io and Latoken exchange, have listed IOST.