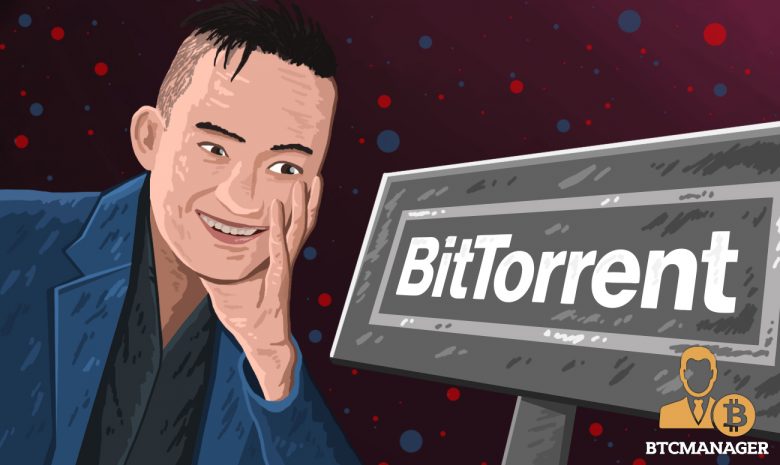 BitTorrent, the operationally-decentralized, peer-to-peer file sharing platform, has been sold to Tron founder Justin Sun for an unspecified amount.

As per a report on Variety, the deal was confirmed in June 2018 after weeks of speculation. Sun is a Chinese entrepreneur earlier known for launching the widely-popular photo sharing application Peiwo in his homeland, before establishing blockchain-based internet protocol Tron (TRX).

The deal’s financial details remain unknown, but Sun’s billion dollar worth of TRX holdings make the development unsurprising. Interestingly, the Tron Foundation holds over $1.65 billion of TRX tokens from the current market cap of $4.78 billion – a total of 34 percent of the total coin supply.

It is unclear how BitTorrent fits in Sun’s plans, both as a standalone business or a partner with Tron’s “decentralized internet” plans.

The Tron – BitTorrent Build Up

In May 2018, media rumors circulated about the possible acquisition of the world’s largest and longest-standing peer-to-peer network, originating from TorrentFreak. As purported, Sun signed a letter of intent with BitTorrent executives in January 2018, after months of talks from September 2017.

The deal hit a roadblock when new bidders displayed interest in BitTorrent’s acquisition and news of the latter pursuing additional talks surfaced. Sun responded with a temporary restraining order against the file-sharing platform, citing an agreement with BitTorrent which forbade the company from accepting any other offers.

However, reports suggest Rainberry Acquisition and Rainberry merged in June 2018, providing ownership of Rainberry’s BitTorrent to the merged entity, which involved Sun.

Additional reports indicate company staff has been advised to remain tight-lipped on the matter, and withhold any information that suggests otherwise.

BitTorrent’s corporate history is a long and tumultuous affair.  The company unsuccessfully tried raising capital to build an entertainment company over its peer-to-peer protocol.

Much of the firm’s revenue was generated via bundled software and ads. However, no public financials exist to ascertain the valuation of BitTorrent’s business. But, reports suggest 150 million daily active users visiting the site at one point, indicates a daily revenue of $150 million if $1 was paid-per-click.

Another failed, and more costly, initiative was BitTorrent’s push for building a media platform in 2016. As stated by reports, an original investor sold his shares to two investors who went ahead to establish a production facility in Los Angeles. However, the project never saw the light of the day and the two investors were subsequently disallowed to make company decisions.

Notably, the founder of BitTorrent, Bram Cohen, is now developing this own cryptocurrency. As reported by BTCManager, Cohen is the CEO of Chia, a cryptocurrency focussed on mitigating bitcoin’s mining costs and providing an improved digital asset.