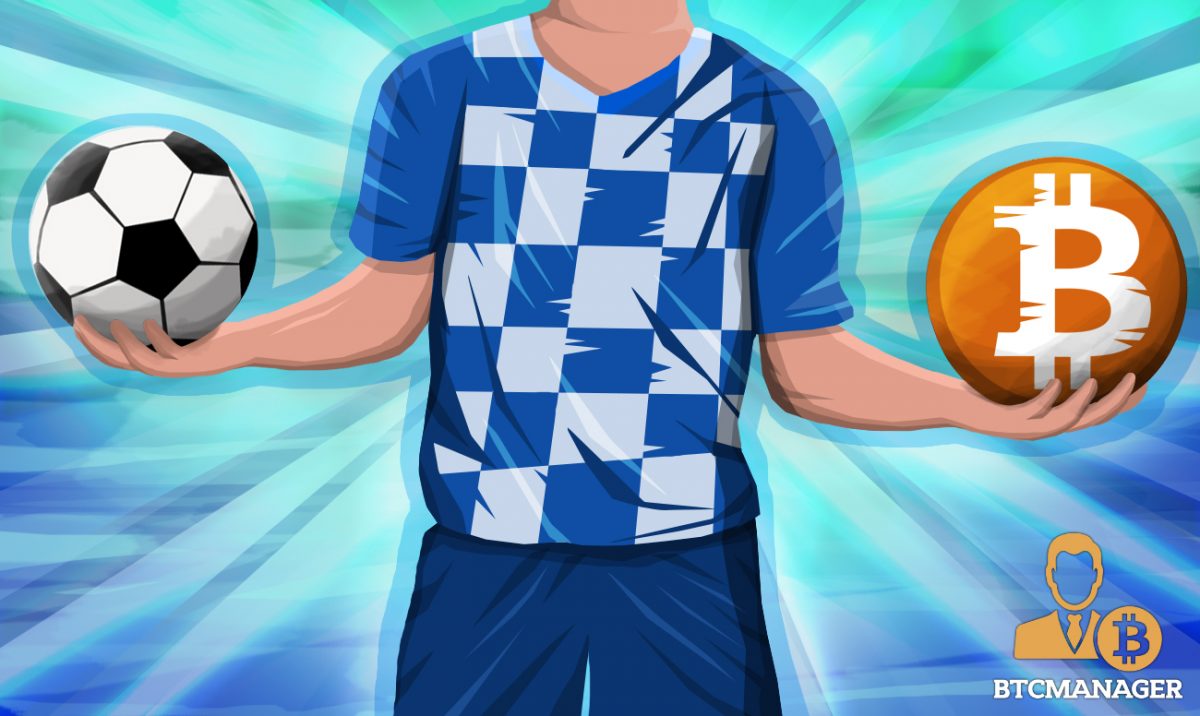 Omer Faruk Kıroglu has a new claim to fame, officially being the first player to be transferred and paid for in cryptocurrency. Bitcoin payment was accepted for the Turkish footballer during the transfer deal, a first for the Turkish club, the country, and the sport.

Club chairman Haldun Sehit has revealed that it was a planned promotional event, saying that the club wanted to be the first in the world to pay for a player in cryptocurrency.

Static Coin in a Dynamic Marketplace

The choice of payment is especially significant as the Turkish government has not provided a clear stance on cryptocurrency. Turkey’s Director of Religious Affairs recently made the following statement on virtual currencies:

“Their valuation is open to speculation, they can be easily used in illegal activities like money laundering. Moreover, they are not under the state’s audit and surveillance.”

However, the Governor of Turkey’s Central Bank carries a contrasting opinion and has expressed the belief that the decentralized peer-to-peer network could aid in securing global financial stability.

Player transfers between amateur clubs do not involve the same financial muscle as used in major football leagues, yet the deal retains its significance as the first of its kind. Moreover, it is a remarkable leap in the global player transfer market.

It remains to be seen whether cryptocurrency will be adopted as a payment option by larger clubs, as bitcoin’s volatility and scalability issues are a deterrent to many, especially when vast sums of money are concerned. In this amateur case, Kıroglu accepted 0.0524 in bitcoin (approximately $472) and ₺2,500 (approximately $669) in joining the club Harunustaspor. The organization is based and competes in the Sakarya province of Turkey and plays First Division, Group B.

Speaking to CNN Turk, the club chairman Haldun Sehit said: “We did it to make a name for ourselves in the country and the world.” A smiling Kiroglu added that “As my chairman said, we are doing something new.”

The Logic of Cryptocurrency is Making Inroads

The most obvious concern for all parties in employing and accepting bitcoin as payment in this fraternity is the fluctuating value of the coin. In the summer of 2017, the club Paris Saint-Germain made headlines when paying a whopping €220 million ($249 million) for dynamic forward Neymar da Silva Santos Junior, simply called Neymar. At the time, his fee would have extrapolated into 55,000 bitcoin, with the coin sitting around the $4,000 mark. Today, that same purchase price would equal around €450 million ($560.5 million). The massive fluctuations in the value of cryptocurrency mean it is unlikely to become a preferred methodology for sports fraternity payments until stability is far more visible and perpetual.

Cryptocurrency has already had an impact on the sporting fraternity in other ways. The UK club Arsenal recently signed a sponsorship deal with a cryptocurrency company. As Premier League heavyweights, Arsenal’s involvement with CashBet Coin cannot go unnoticed. Renowned boxer Floyd Mayweather has also been promoting cryptocurrency and another prominent footballer, Barcelona’s Lionel Messi, has been doing the same.

The deal was announced days before an anticipated proclamation of being broadly against cryptocurrencies by the Turkish government. Since 2017, the Turkish Central Bank has been uneasy in its appraisal of and pronouncements on bitcoin and other blockchain currencies.