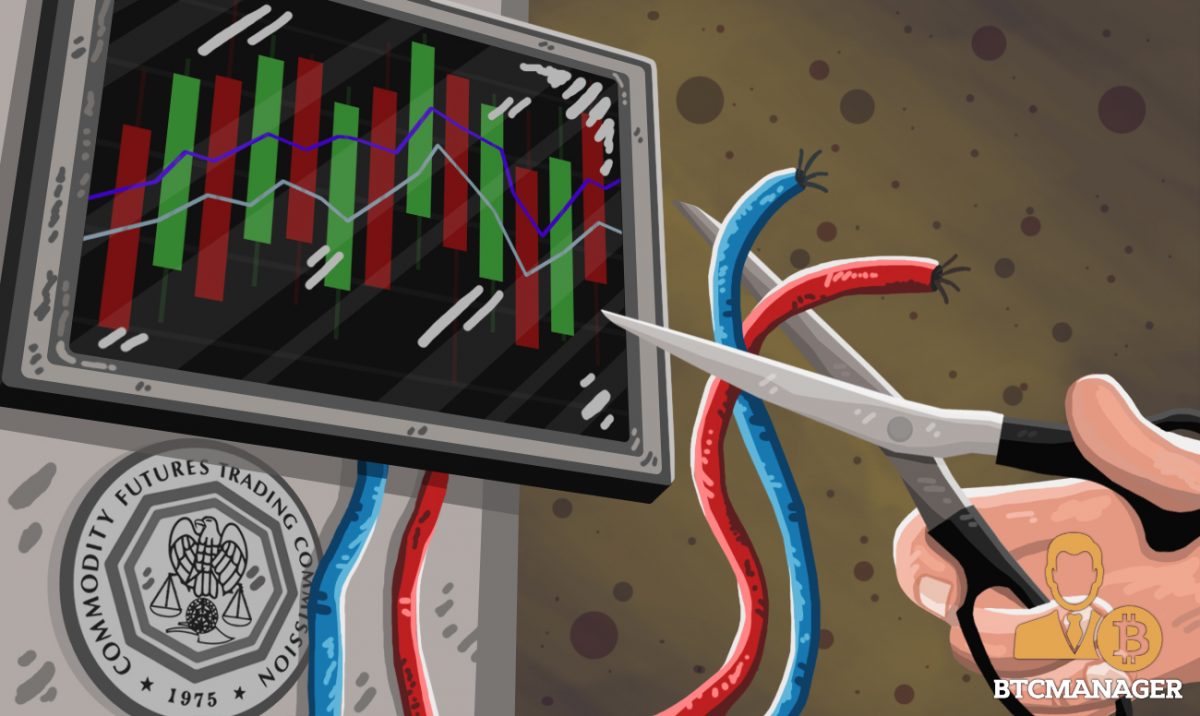 The fate of the United States’ top cryptocurrency watchdog appears to have fallen victim of the quintessential internal Washington politics that is, government funding. With both Democrats and Republicans scrambling to reach an accord over a new spending plan to prevent another government shutdown, some compromises were surely going to be made. As part of the new spending plans released, the budget for the United States Commodity Futures Trading Commission (CFTC) has been cut.

In the United States, the CFTC is the primary regulatory body responsible for policing the bitcoin futures market.

With the renewed calls for a stricter regulatory framework for cryptocurrencies, this new move by the U.S. Congress seems counterproductive to the ability of the commission to efficiently police the cryptocurrency market.

According to Reuters, Christopher Giancarlo, the chairman of the CFTC is not taking the budget cuts well. In a statement delivered by Erica Elliot, a spokesperson for the commission declared that the CFTC is “astounded” by the cuts made to its budget.

The statement further went on to say that the commission’s chairman is taking the necessary steps to make sure that the budget reduction doesn’t severely hamper the CFTC. Chairman Giancarlo is expected to meet the finance team of the CFTC to plot a course of action based on the latest developments.

In 2017, the CFTC requested a 13 percent increase in its budget to enable it to manage its increased mandate effectively. In the aftermath of the 2008 global financial crisis, the regulatory and monitoring portfolio of the CFTC materially increased.

Wall Street reforms that were enacted by the U.S. Congress in the wake of the crisis required the commission to oversee the derivatives market especially the hitherto unregulated over-the-counter swaps market which was a major culprit of the 2008 crisis.

Added to this, is the popularity of the bitcoin market which has become a significant financial market requiring regulation by the commission as well.

With all of these additions to its oversight duties, the commission has struggled to cope due to insufficient funding. In the last four years, the commission’s funding has remained at the same level despite constant calls to Congress for a budget upgrade.

In the new spending plan that has been released, the CTFC will receive $249 million. This constitutes a $1 million budget reduction from its current budget.

In February of 2018, the CFTC requested a new budget of $281.5 million from Congress. This accounted for $31.5 million more than what the Trump administration had required from Congress to fund the commission.

Earlier in March 2018, Giancarlo had told Congress that the proposed budget of $281.5 million was the required amount that would enable the commission to fulfill its mandate.

At the unveiling of the new spending plan on March 21, 2018, the House Committee on Appropriations declared that the new budget for the CFTC was enough to ensure that it carried out its statutory responsibilities.

They also proposed a $31.5 million levy on derivatives to make up the deficit.