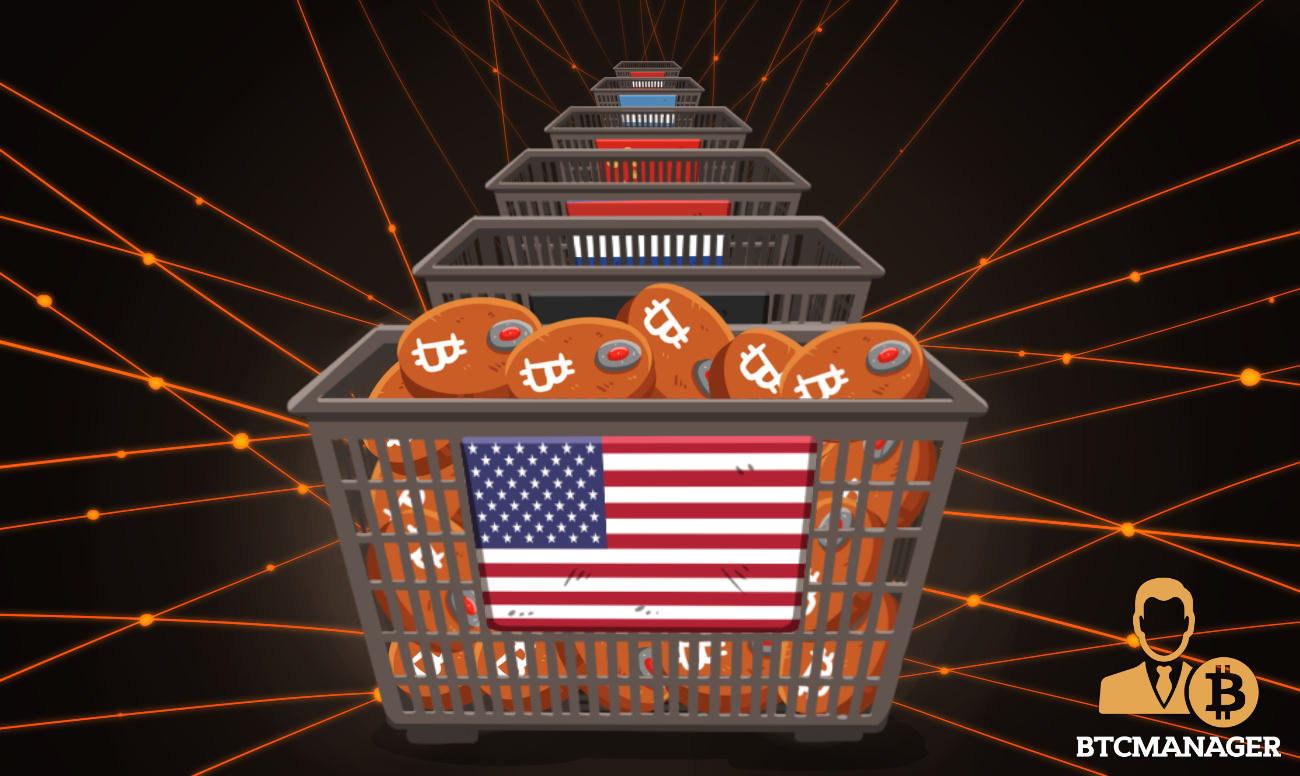 As of  February 24, 2019, the United States has the largest amount of Bitcoin nodes, according to research by DataLight.

Bitcoin Nodes and Their Importance

Simply stated, Bitcoin nodes are the computer programs which perform the validation of Bitcoin transactions.  There is also a difference between full nodes and lightweight nodes.

Full nodes can perform complete validation and check against the Bitcoin consensus rules. Full nodes are a fundamental part of the way the Bitcoin decentralized system works. Lightweight nodes are also relevant, as there are many more compared to full nodes. Contrary to full nodes, lightweight nodes only authenticate the heads of Bitcoin blocks to confirm that transactions are real.

Another point to note is that their distribution among countries is a key criterion when evaluating an area’s influence in the world of crypto.

Distribution Of Nodes Among Countries

According to the data report revealed by DataLight, the top location for Bitcoin nodes is the U.S. This comes as a slight surprise as China holds the name of the Bitcoin powerhouse of the world. This fame is primarily based on the fact that the largest number of mining pools are the property of Chinese companies.

An important discovery found in the report is that some two-thirds of all Bitcoin nodes globally are located in just ten countries.

Speaking in numbers, the U.S. holds  2,625 nodes. Germany and France come second and third with 2,016 nodes in Germany and 698 in its neighboring country France. The total of these three countries makes for more than 50 percent of all Bitcoin nodes in the world.

This distribution of nodes per country outlines the interest that these nations have in Bitcoin and Bitcoin mining.

As mentioned before, the more nodes there are in a country, the stronger the interest the population has in the cryptocurrency. Evidently, the U.S. remains one of the leading forces in Bitcoin activity, yet there are emerging players on the field like the Netherlands and Singapore which also look promising.