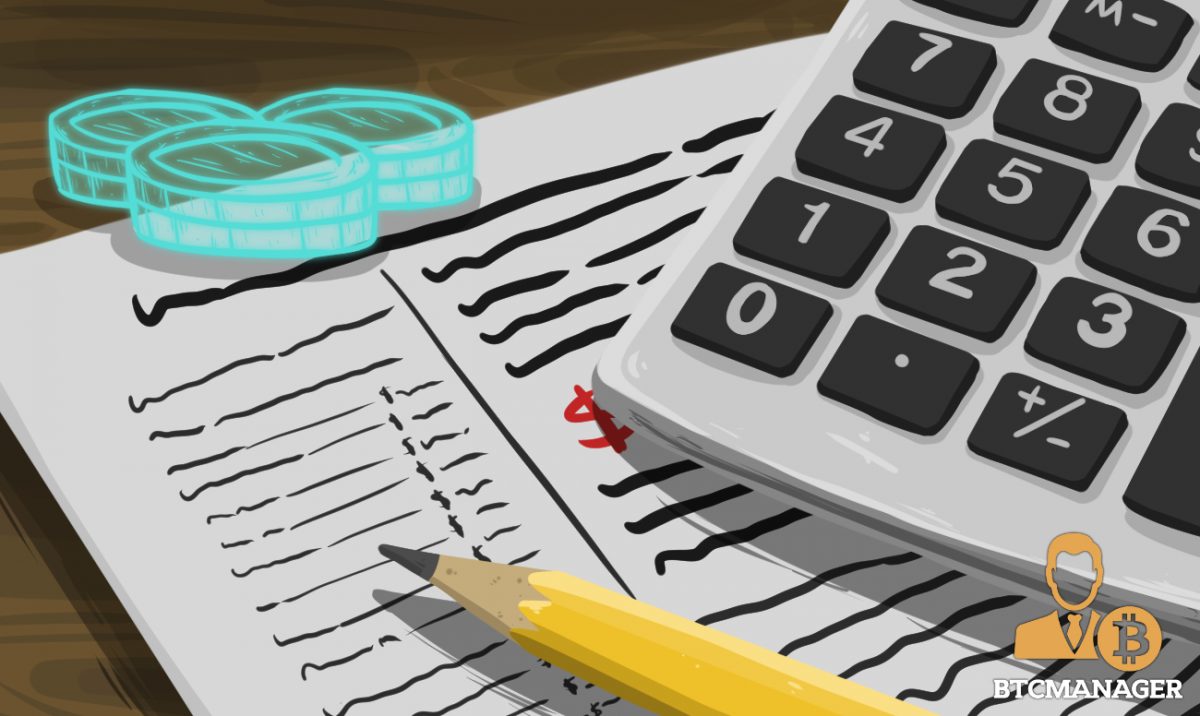 George Popescu has come down hard on the American Internal Revenue Service (IRS) and the U.S. tax code in general as stifling instead of enabling innovation through cryptocurrency adoption. In a Medium post published on August 22, 2018, the founder of crypto industry publication Blockchain Times and augmented reality startup Lampix stated that tax policy is effectively blocking crypto payments from taking off by placing inconvenient burdens on users.

According to Popescu, the IRS places a mandatory tax requirement on every transaction carried out with crypto because cryptocurrency coins are viewed as property and not money.

This distinction means that carrying out simple everyday transactions like paying for meals or groceries attracts a transaction tax that ordinarily does not apply to fiat transactions. The tax itself is calculated by factoring in a series of complex variables including the crypto coin’s purchase price and selling price.

Thus, a simple act of buying a drink with bitcoin can result in a taxable event that is opaque, unclear, and convoluted. This dilemma is further compounded if an individual carries out multiple transactions using crypto. An individual that regularly exchanges bitcoin for ether or other cryptos, for example, could, in theory, be subject to various taxes that would be further compounded if they choose to sell crypto holdings to pay the tax liability.

This, iterates Popescu, makes the notion of doing business in cryptocurrency in the U.S. a total non-starter.

Comparison with Other Major Economies

In the article, Popescu contrasts the U.S. policy on crypto payments with Germany, which treats crypto payments as subject to Value Added Tax (VAT) instead of property tax. Germany thus charges something closely resembling the U.S. sales tax on crypto transactions, which is sufficiently bearable and straightforward as not to stifle the use of cryptos.

He also states that China has overtaken the U.S. in the digital payments space despite its draconian stance on cryptocurrencies, illustrated by its 2018 digital transaction value of $1.04 trillion. China and Germany he says, are two countries that have actively chosen to encourage innovation instead of using tax policy as a lever to discourage or stifle it. In his words:

“If the United States wants to remain competitive and continue playing the international role it has played since [WWI] in finance and technology it must stay at least in line with its peers in tax policy. I strongly believe that a simpler tax policy that will allow consumers and businesses to explore using cryptocurrencies as a payment method is needed.”

Popescu’s opinion is that crypto payments are the future of digital payments because they offer substantially cheaper costs than credit cards, instantaneous and worldwide coverage, reasonable cross-border payments, no chargebacks, trustless payments and a public ledger that can be scrutinized for credit purposes and by tax authorities.

Ever the optimist, Popescu still believes that crypto will eventually establish itself in America as the government will, in time, come to see the value of facilitating cryptocurrency transactions. He concludes:

“I believe it is just a matter of time before the US tax policy on crypto assets will be reviewed and I look forward to being able to pay for my coffee with a cryptocurrency in New York.”