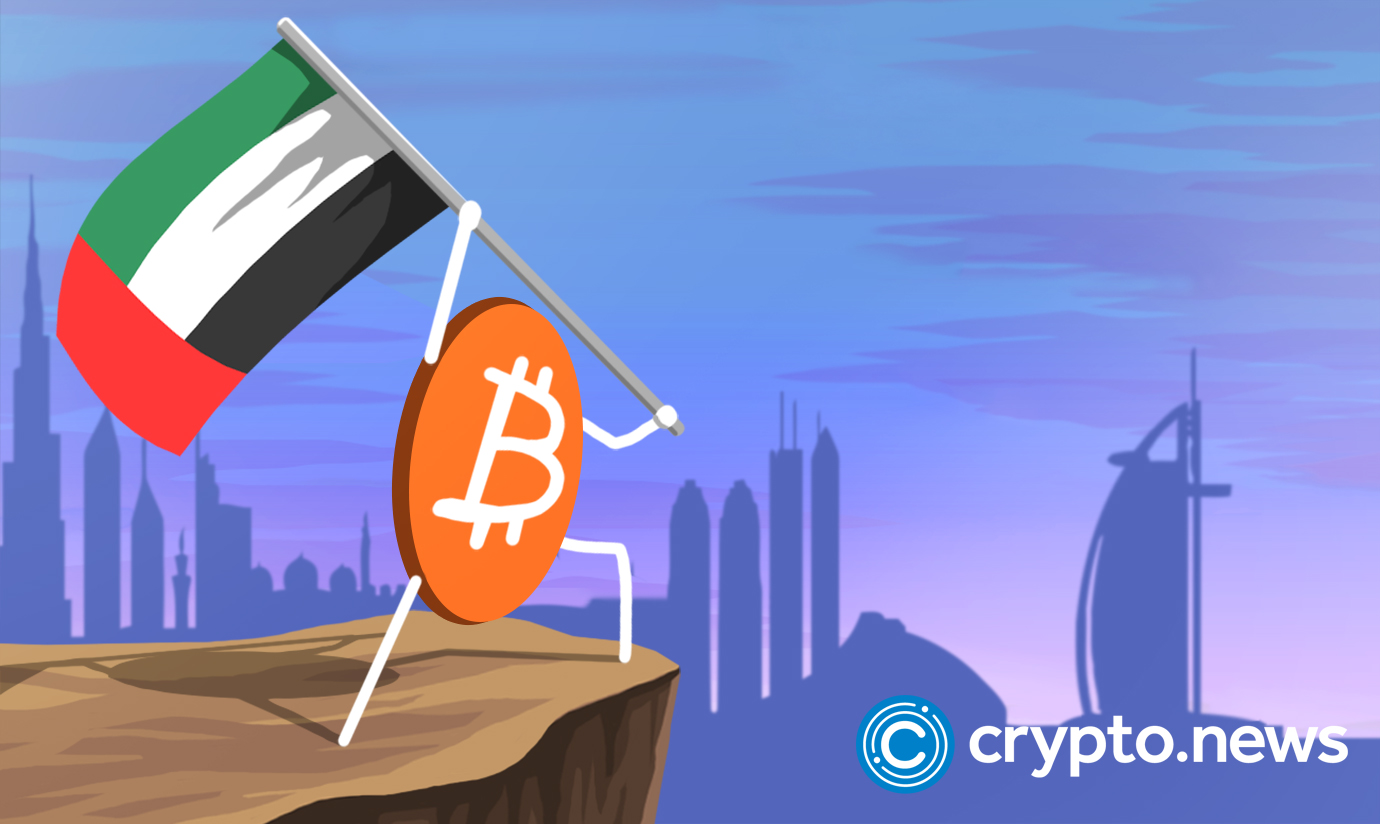 In collaboration with other regulators, including the Digital Currency Institute of the People’s Bank of China, the Central Bank of the United Arab Emirates (CBUAE) announced today that the world’s most extensive pilot of central bank digital currencies (CBDC) transactions had been successfully concluded.

According to CBUAE, the Project mBridge showed quicker, more affordable, and more secure cross-border monetary settlements utilizing central bank money highlighted as a G20 economic goal. It also added that it would benefit participating organizations and regional and global commerce.

The trial was a component of Project mBridge, which tests cross-border payments using a common DLT-based platform central banks may use to create and trade CBDCs.

To offer a substitute for cryptocurrencies, central banks worldwide have been rushing to create CBDCs, but they are up against technological challenges. Almost 100 nations, or 95% of the global GDP, are either utilizing or investigating CBDCs.

The Hong Kong Monetary Authority, the Bank of Thailand, the People’s Bank of China’s Digital Currency Institute, and the Bank for International Settlements all participated in the six-week trial experiment run by CBUAE.

A total of 160 payments and foreign currency transactions worth more than 80 million dirhams ($21.78 million) were made using mBridge during the trial by commercial banks in four different countries.

Khaled Mohamed Balama, Governor of the Central Bank of the UAE, comments.

According to the governor, the initiative is a component of CBUAE’s strategy to promote UAE competitiveness, diversity, and financial sector expansion in line with future economic trends.

“The mBridge embodies the leadership ambition for the UAE to be a leader in CBDC development and issuance and the preferred regional center for innovative financial infrastructure, as well as for the CBUAE to be one of the top central banks internationally. This initiative is a component of the CBUAE goal to enhance UAE competitiveness, diversity, and financial sector growth in accordance with future economic trends,”

According to the governor, governance framework development will allow interoperable CBDCs to provide real advantages to UAE businesses and consumers.

What the move by UEA’s central bank means for blockchain

The Central Bank of the United Arab Emirates (CBUAE) has seriously considered launching a central bank digital currency (CBDC). One of the nation’s major priorities for 2023–2026 is the issue of digital money. The latest unveiled plan intends to undertake digital transformation using cutting-edge technology to overhaul the nation’s financial industry.

According to reports, over 100 nations are attempting to establish a central bank digital currency (CBDC). The global banking industry is bracing for a change as the acceptance of cryptocurrencies rises. 11 nations have now implemented digital currencies, and the number could continue to rise. The UAE is currently in the pilot stage.