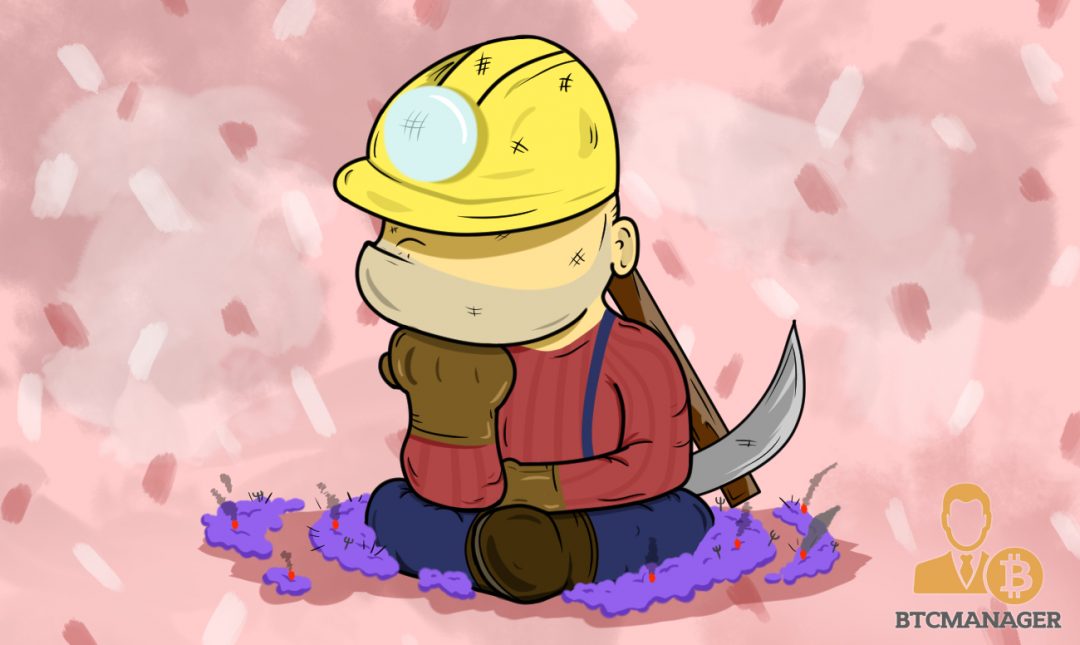 The User-Activated Soft Fork (UASF) wants to enforce SegWit against the will of the miners. After the movement had gained a growing momentum, it had to gulp serious drawbacks in the past weeks. Neither exchanges, miners nor Core developers stand behind it. Is this the end of the self-declared user’s revolt?

Basically, the whole UASF story is about the question who rules Bitcoin; the miners – or the users?

This smoldering conflict started to get attention when Core released the protocol upgrade Segregated Witness. Like any other soft fork, SegWit should have been activated with the support of 95 percent of the miners. Its goal is to increase capacity slightly and to fix the malleable transaction bug which would enable off-chain solutions like the Lightning Network. However, some Core developers agreed with the miners to combine SegWit with a block size-increasing hard fork. Although the miners repeatedly noted that they want this agreement to be enforced, Core and parts of the community did expect SegWit to activate fast.

UASF: How the Users want to Enforce SegWit by Closing their Eyes

SegWit was released in November 2016. Roughly seven months later, in June 2017, SegWit is still not activated. More precisely, it did not even get 40 percent of block signaling by the miners, while the competing capacity increase, Bitcoin Unlimited, is backed by up to 50 percent of miners.

One solution for this stalemate would have been to comply with the agreement and prepare a hard fork to 2MB. This is what the “Silbert Agreement” aims to fulfill. More radical however was the solution Litecoin developer Shaolin Fry proposed; the User-activated Soft Fork (UASF). It roughly goes like this; instead of letting miners activate a soft fork with block signaling, the users do this job by orphaning non-SegWit blocks with effect from a certain date. When the economic majority – “the users” – goes UASF, the non-SegWit miners will mine worthless blocks and lose money. Insidiously the old chain will dissolve in a huge reorganization, when the UASF chain gets more than 50 percent of the hash rate, while the UASF chain is protected against such reorganizations. It is for this reason that UASF fans claim that there will be no permanent split of the chain.

Some weeks ago Shaolin Fry released BIP148, the first implementation of an UASF in Bitcoin. BIP148 will be activated on August 2017. Starting with this date, the UASF nodes will start to orphan all non-SegWit blocks. Originally, it was hoped that the sheer threat of an UASF would push the miners to activate SegWit like it possibly happened with Litecoin. But after this did not happen, obviously, the movement massively gained traction recently.

Also, the first important economic nodes seemed to be open for an UASF. Thomas Voegtlin, developer of the popular light wallet Electrum, recently tweeted that the new version of Electrum will have the codename “Independence.” To make clear what he means, he added the hashtag #UASF. And Mycelium, a popular wallet for smartphones, announced in Google’s Play Store support for UASF – and explained, surprisingly hostile, that “if Jihan Wu wants war, we are prepared.” Also there are rumors that BitFinex wants to introduce an UASF chain split token as they did with Bitcoin Unlimited. And with pa.xro.ca the first UASF mining pool opened its business, while a Pull Request in the Bitcoin Core repository for an optional integration of BIP148 received a relatively broad approval in the developer community.

The UASF train starts to roll on. At least this is how it seemed to be.

“It Would go against Our Principles to Merge BIP148…”

The past days and weeks, however, also saw serious drawbacks to the UASF movement. BitPay’s Stephen Pair called UASF not a community, but an astroturfing attempt and announced that BitPay, by far the world’s leading Bitcoin payment provider, will not run UASF. Most miners and members of the big block community reacted with mockery toward UASF. It was compared with lemmings running down a cliff, fancying that this forces everybody else to also jump down.

However, it is a matter of facts, that the UASF nodes simply will stop being part of Bitcoin on August 1. They will just close their eyes and stop seeing the main chain. Even after a massive social media campaign to reach out to exchanges to demand them to support UASF, not a single exchange jumped on the UASF train. Nearly zero economic nodes support UASF, which is devastating, since UASF is all about economic nodes, while the hash rate of the UASF pool remains extremely small.

Also, the victories on the side of the wallets have been, at least partly, fake news. Mycelium explained that the comment on the Play Store was written by a single, overly fanatic developer and does not stand for Mycelium as a whole. And the Electrum developer pointed out that the wallet will just integrate the option to activate UASF, but not make it a standard configuration.

The most serious drawback for the UASF fans, however, was that even the SegWit developers themselves clearly took opposition to BIP148. In a recent chat, the majority of the Core developers rejected the UASF-BIP. Pieter Wuille – the main architect of SegWit – said that it would go against the principles of Core to merge BIP148. Matt Corallo, Jorge Timon, Gregory Maxwell, Alex Morcos and even Wladimir van der Laan agreed. After Luke Dashjr had opposed this, Pieter Wuille called him insane, and Matt Corallo suggested that Luke spends less time on Reddit and more with real people.

At least the Core developers seem to be more open for BIP149, which will activate an UASF after the regular activation period of SegWit ends in November 2017. BIP148, which activates at August 1, however, has neither reached the support of miners, economic nodes nor Core. As it stands, it is rather unlikely that anything at all will happen on August 1. The revolt of the users, the UASF wanted to start, simply will not occur.